San Francisco voters in June of next year could decide on a $400 million general obligation bond measure to improve The City’s transit system’s infrastructure as well overall street safety.

Mayor London Breed Tuesday introduced the Muni Reliability and Street Safety Bond at the Board of Supervisors meeting and already has support from board President Shamann Walton and Supervisor Rafael Mandelman, who chairs the San Francisco County Transportation Authority. Eight supervisors would need to approve the measure so it can appear on the June 2022 ballot.

The investments from this proposed Bond, along with significant new funding from the federal government, will allow us to modernize our facilities, upgrade our systems, and make Muni work more efficiently for everyone.”

In the bond report, $250 million of the $400 million would go towards making repairs and upgrades to Muni’s aging infrastructure, including its bus yards, maintenance facilities and equipment. The bond will also help the San Francisco Municipal Transportation Agency install electric charging stations at its facilities as the agency transitions to all-electric buses.

Another $10 million will go towards improving Muni Metro rail service, such as upgrading the Market Street Subway train control system, which is more than 20 years old, the report said. Part of modernizing the subway is to expand the use of the control system to the trains that operate on the city’s streets.

Jonathan Rewers, the SFMTA’s acting chief financial officer, said Monday at The City’s Capital Planning Committee, that the bond measure could help the agency get federal and state matching funds to help pay for a new control system.

The bond report said the agency will overall need $300 million in capital upgrades and $100 million in maintenance and support over the first 10 years to modernize the system.

Rewers said at the planning committee meeting that the system must be replaced in order for the subway to expand train capacity:

“It will allow us to expand to surface train control, make necessary tunnel and infrastructure improvements and move beyond an automatic train control.”

Another $114 million in the bond measure would go towards making street safety improvements through a number of capital improvements to address safety pedestrians and bicyclists.

Still, questions came up at the committee meeting about the SFMTA’s previous $500 million bond measure, which voters approved in 2014.

Douglas Legg with the City Administrator’s Office said at the committee meeting that the SFMTA still had not expended all of funding from the 2014 bond measure. Legg questioned if the agency could spend the 2022 bond measure more quickly. Rewers said the agency plans to spend about two-thirds of the bond within the first three years.

Rewers said projects funded by the 2014 bond measure took more time to do outreach and extensive planning, including the L-Taraval Improvement Project, which is currently about to start its second phase of the project early next year.

The SFMTA awarded a contract for the second phase of the L-Taraval project recently and that will help spend down the funds in the third bond issuance, Rewers said. For some transit projects, including the Better Market Street Plan, the SFMTA has partnered with other departments. Once the Department of Public Works awards a contract, the funds will continue to wind down.

Rewers added that the SFMTA had learned its lessons from the 2014 bond measure and this time has chosen fewer projects and projects that have already gone through initial planning and public outreach as well as environmentally cleared.

Our infrastructure is greatly neglected. We are committed to getting to a state of good repair, which is necessary to sustain efficient, reliable, rapid service throughout the system.” 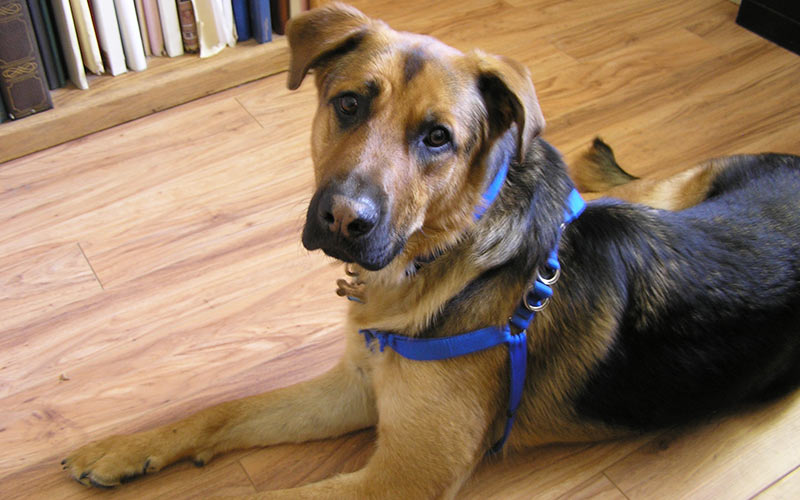 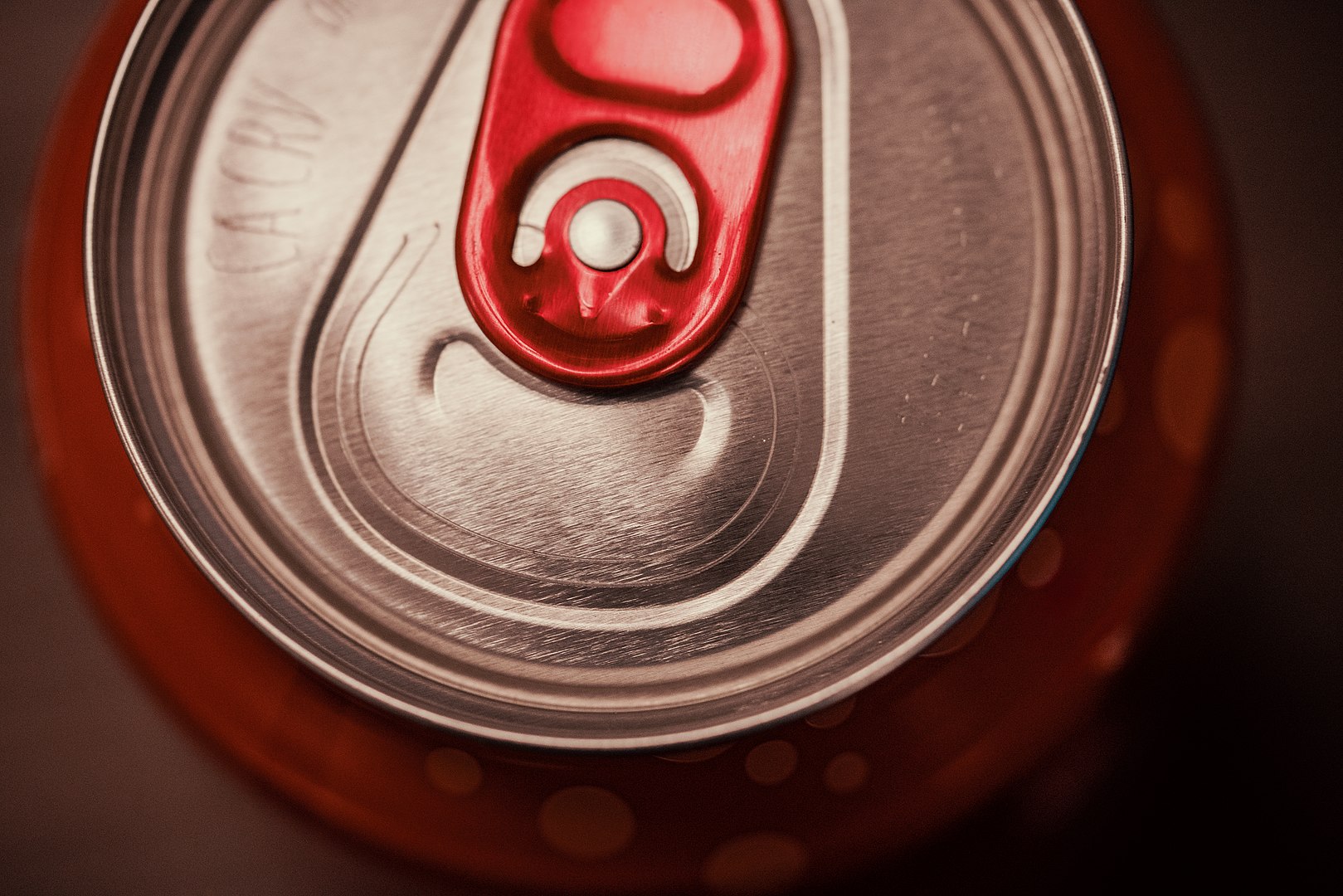