Far fewer people are moving to California from other states, while a growing number of residents opted to leave the state during the pandemic, according to new research from the University of California at Berkeley’s California Policy Lab.

The number of people leaving the state increased by 12 percent between March 2020 and September 2021, a figure roughly on pace with pre-pandemic trends, according to the California Policy Lab.

However, entrances to California, people migrating to the state, have fallen by 38 percent.

The public’s attention has been focused on the so-called ‘CalExodus’ phenomenon, but the reality is that the dramatic drop in ‘CalEntrances’ since the pandemic began has been a bigger driver of recent population changes in the state.”

The researchers found that all 58 of the state’s counties had seen declines in migration from other states, with entrances to California decreasing between 25 and 45 percent in every region of the state.

That rate was even higher in the Bay Area, as San Francisco, Santa Clara and San Mateo counties each saw their out-of-state entrances fall by roughly 50 percent.

The number of people moving away from the state from those counties rose by 34 percent, 26 percent and 15 percent, respectively, according to the California Policy Lab.

If these trends continue, the implications for California are significant, ranging from federal funding allocations and tax revenues to how many seats we have in Congress. … Population swings can have even more dramatic effects on local jurisdictions.”

Data on emigration to California from other countries was not included in the report — and has supported California’s population growth in recent years — overall growth slowed during the pandemic to the extent that California’s year-over-year population declined in 2020 for the first time in more than a century.

Likewise, while California’s population grew between 2010 and 2020, the results of the 2020 U.S. Census found the state’s growth rate slower than other parts of the country. 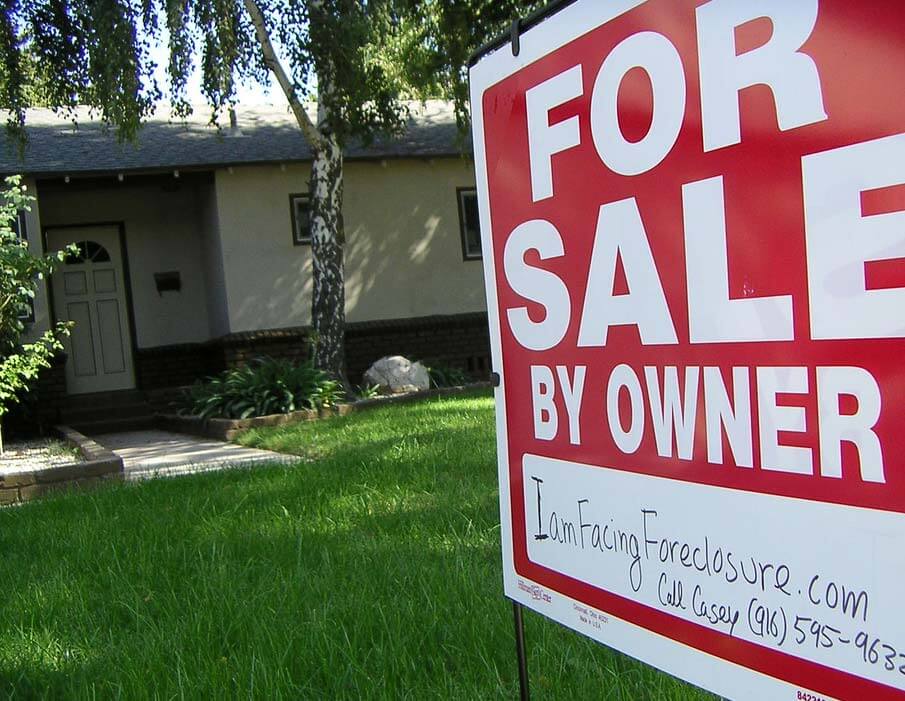 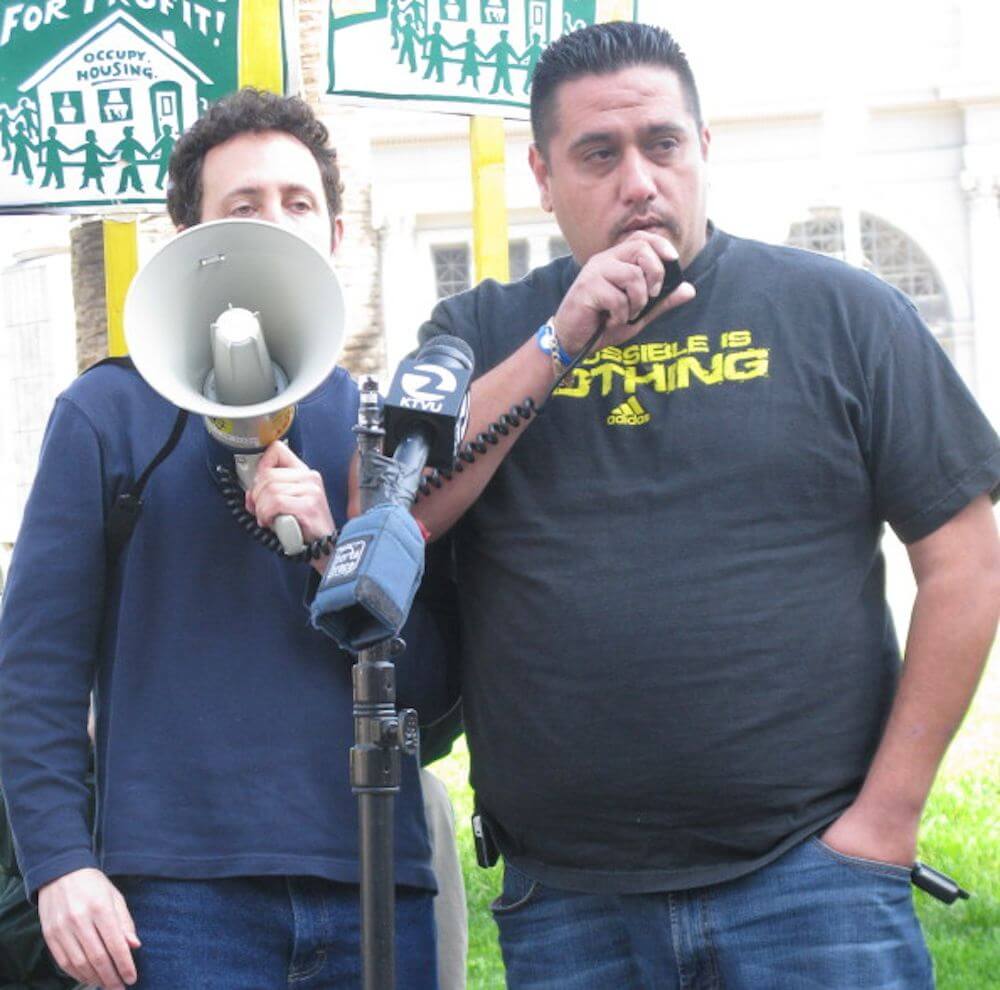 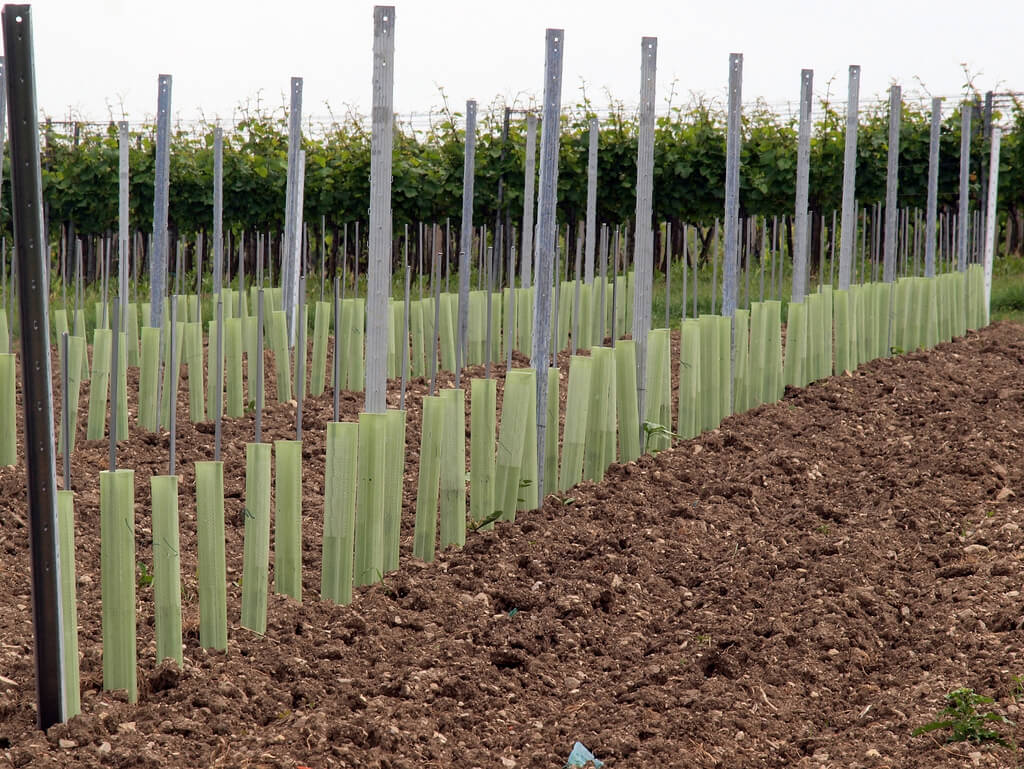 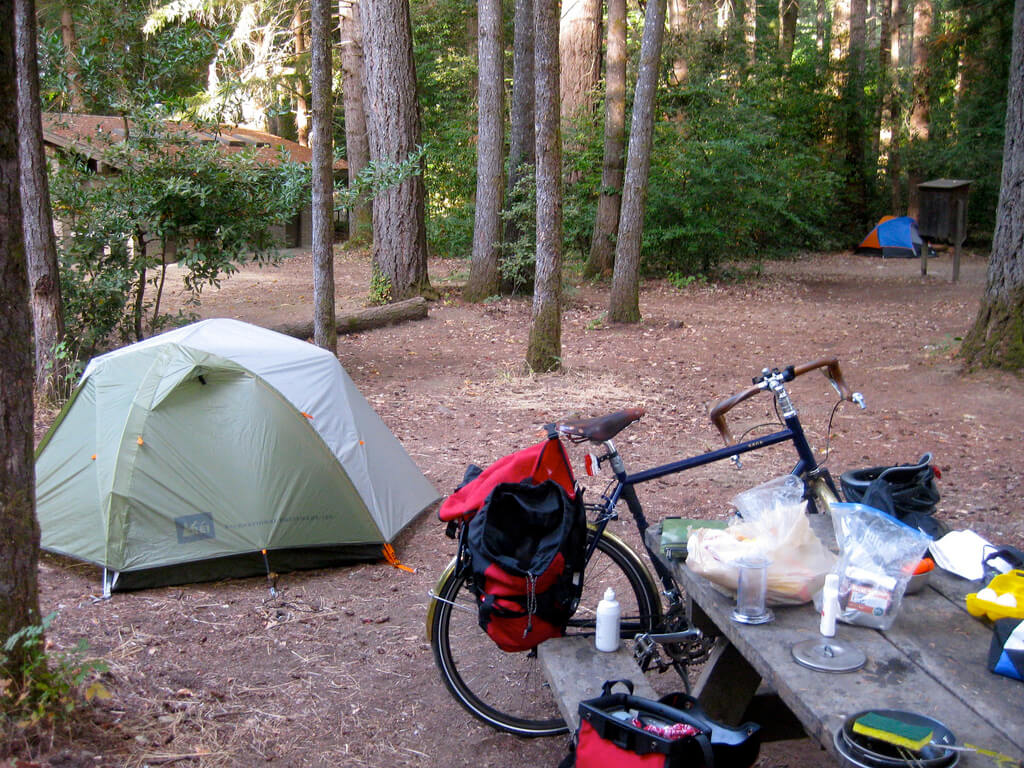 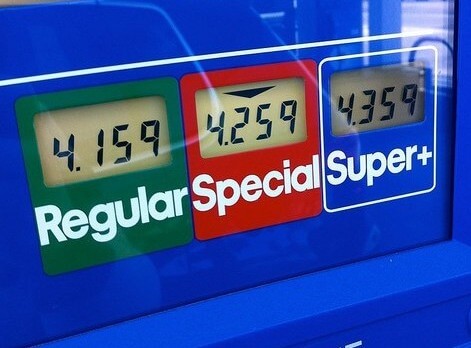