Police in San Francisco are investigating a Monday evening stabbing in the city’s downtown area that left a man with critical injuries.

According to police, officers learned of the stabbing around 6 p.m. and responded to the 1000 block of Market Street.

There, they learned the victim and a male suspect got into an argument. The argument escalated and the suspect then brandished a knife and stabbed the victim, police said.

Afterward, the suspect fled the scene. The victim was taken to a hospital for his life-threatening injuries, according to police.

San Francisco Police Officer Adam Lobsinger said Tuesday afternoon that no arrests have been made in the case so far, although “investigators are following up on a number of leads.”

Anyone with information about the stabbing is encouraged to call the police tip line at (415) 575-4444 or to send a tip by text message to TIP411 with “SFPD” at the start of the message. 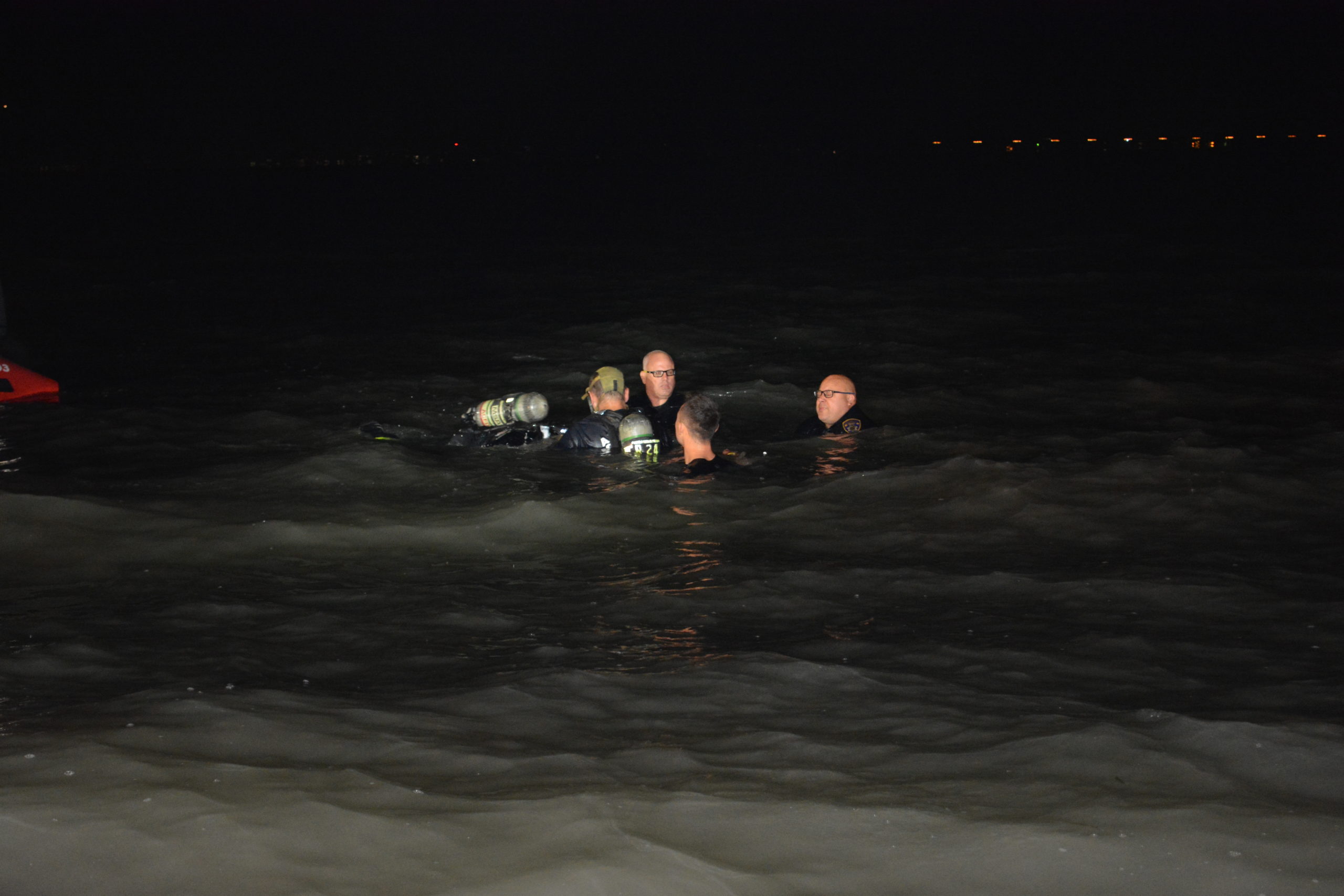