A 41-year-old San Pablo man died when his motorcycle collided with another vehicle on state Highway 4 west of Martinez on Tuesday night, according to the California Highway Patrol.

The man, identified by the Contra Costa County coroner’s office as Alejandro Valdez, died in the crash reported at about 9:40 p.m. on eastbound Highway 4 east of McEwen Road.

Valdez was riding a Harley-Davidson when it collided with a Nissan Altima, causing Valdez to be ejected from the motorcycle. He was pronounced dead at the scene, while the Nissan driver was uninjured, CHP officials said.

The crash remains under investigation by the CHP’s Contra Costa-area office, and anyone with information is asked to call (925) 646-4980. 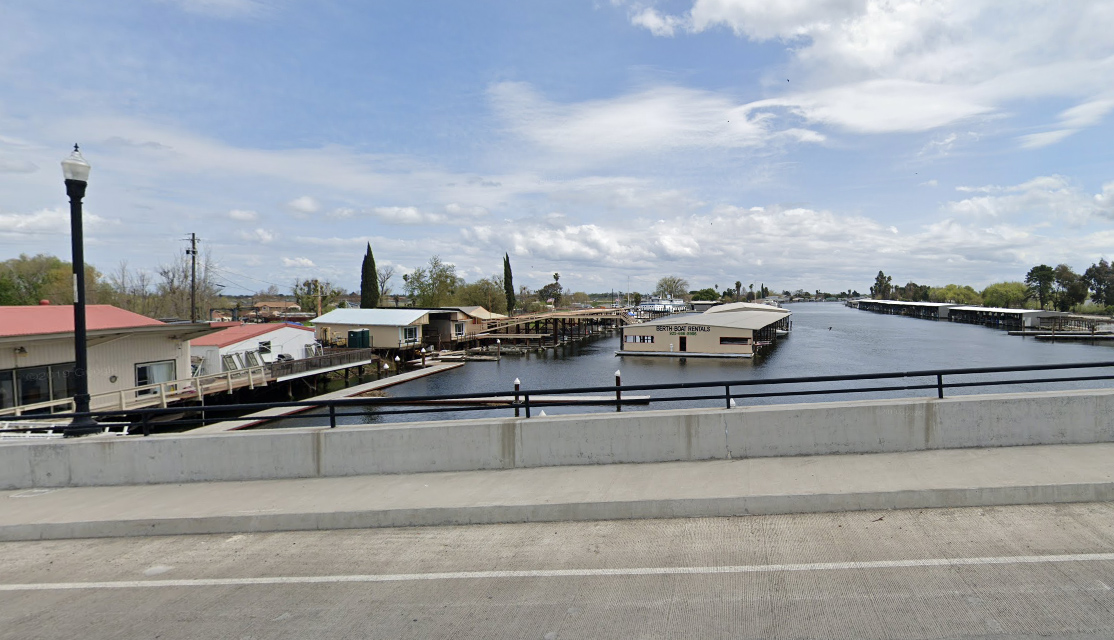 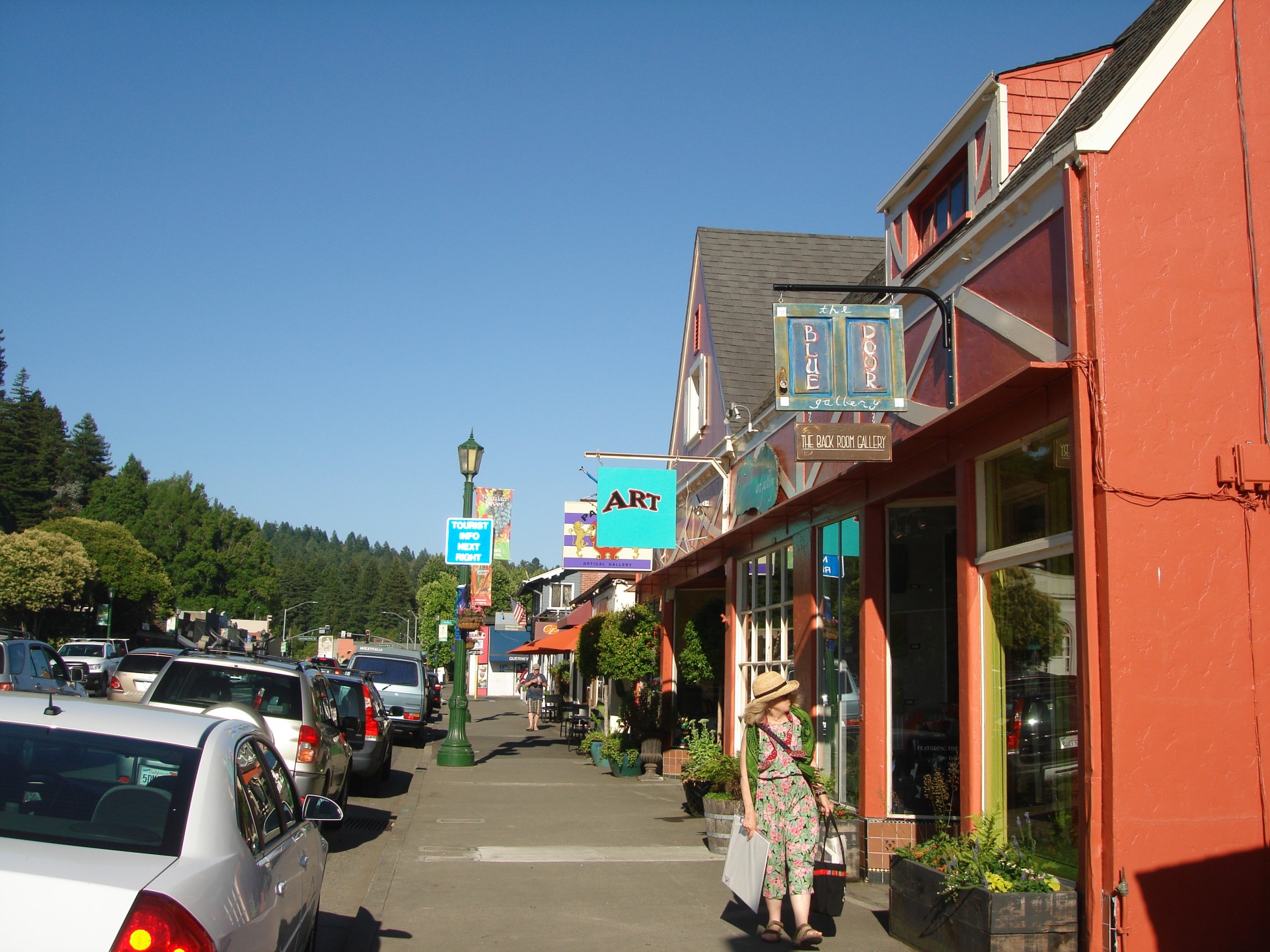