The fire was first reported at 8:19 a.m. in the residential structure in the 700 block of Foothill Boulevard.

Firefighters kept the blaze from spreading beyond the structure’s basement, where it appears to have started, according to fire officials.

Two people were treated for smoke inhalation, fire officials said. The cause is under investigation. 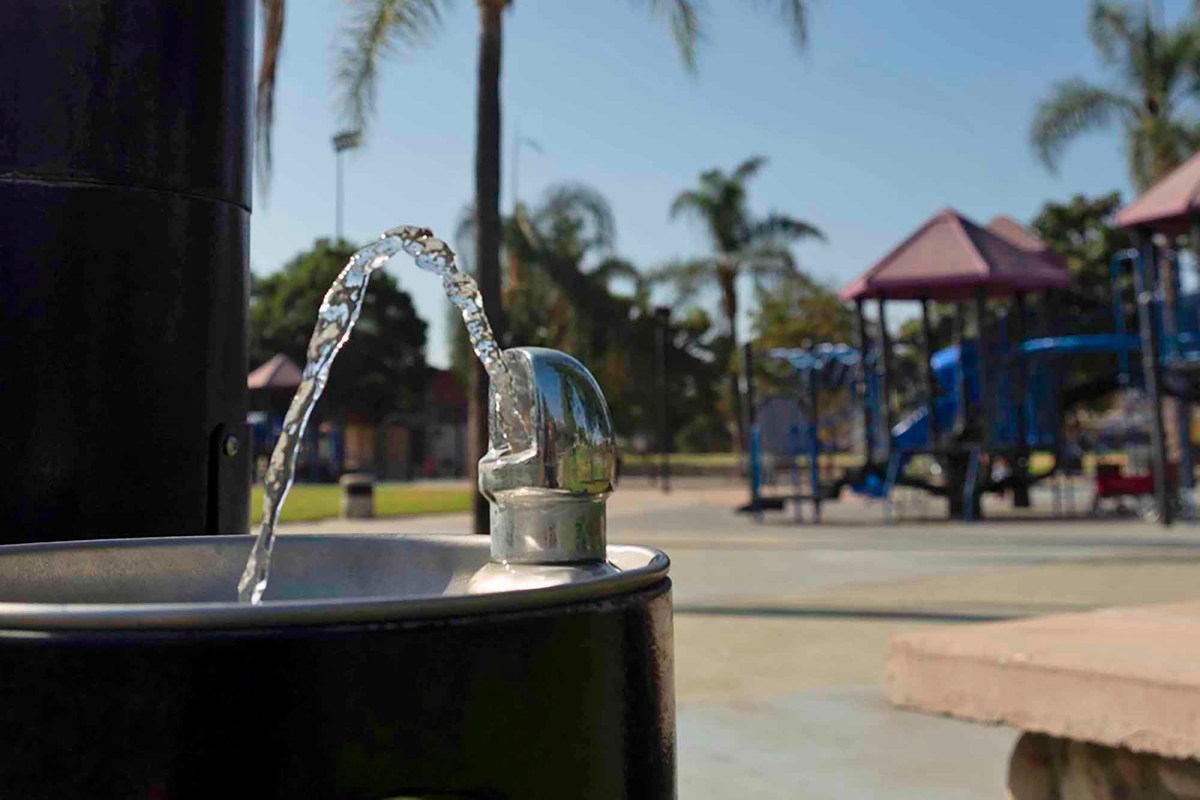