Shots were fired when a group of people tried to rob a dispensary in San Leandro early Monday morning, police said.

Officers responded at about 1:30 a.m. to the Blüm cannabis dispensary at 1915 Fairway Drive after a security guard called police and said multiple vehicles pulled up to the dispensary.

“At some point there was a shooting.”

Barajas didn’t know yet whether the suspects and the security guard opened fire or just one of the two.

No one was injured and the suspects did not get into the dispensary to steal anything.

The attempted robbery was just one of a host of other robberies or burglaries reported around the Bay Area over the weekend. 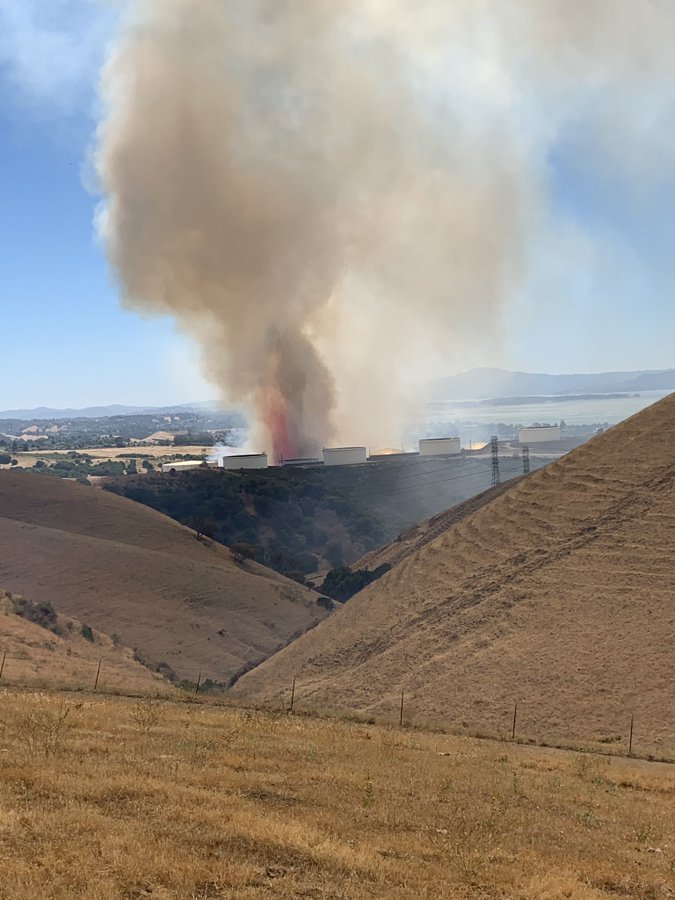