Police in Vallejo are investigating after a man was found dead on the steps of a church Sunday night.

The man, possibly in his early 60s, was discovered about 9:20 p.m. in front of a church in the 1000 block of Indiana Street, according to Vallejo police. Authorities believe he may have been homeless.

The man, whose name was not released, was unresponsive and declared dead at the scene by emergency personnel. The case is being investigated as a suspicious death pending an autopsy report by the Solano County Coroner’s Office, police said. 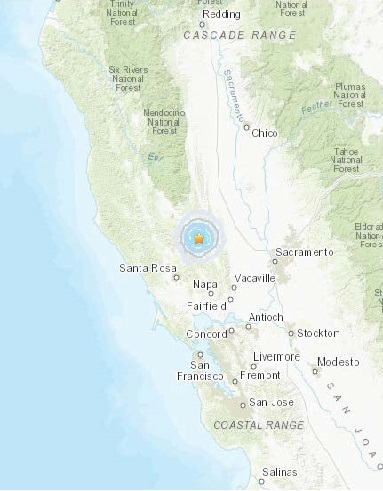