How can Golden State win a game when Stephen Curry shoots 2-of-10 and finishes with 12 points? If you were a Warriors team of recent memory, the simple answer was: You don’t.

But this season is different. This year, the answer is getting 30-plus from Jordan Poole and Andrew Wiggins, which is just what the Warriors (15-2) did en route to a 119-104, wire-to-wire victory over the Toronto Raptors (8-10) Sunday.

Poole poured in 33 to back up his 32-point performance against the Pistons Friday on an absurd 10-of-13 shooting and 8-of-11 from deep.

It’s the first time a Warriors player has scored 30 or more on 13 or less shots since Kevin Durant.

Poole has been the streakiest of this steady Warriors team, shifting from looking in control and unstoppable to playing more like his rookie season, with forced shots and head-scratching turnovers.

He’s been in the midst of another climb, hitting 23 of his last 35 shots after not being able to break 47 percent his previous six contests.

The young guard was joined by Wiggins who had 32 of his own, who is putting together a nice streak himself.

Wiggins has dropped more dominant offensive performances since his showdown with the Timberwolves and has looked much more decisive.

His 3-point stroke has been lagging since then though, but Wiggins did make 6-of-8 and actually hit his first six of the game.

The team also got 15 from Otto Porter Jr. off the bench and 11 from Chris Chiozza who played a season high 20 minutes on his 26th birthday.

It was a true group effort as their leader struggled through a very rare off-night. Curry had returned after getting a day off Friday for rest, but also for a hip issue he sustained in the Nets game.

He was moving fine, but did look a little rusty, and saw that Poole had it going early so it allowed him to be a little passive.

The Raptors and Fred VanVleet always play Curry tough too, with their box-and-1 defense. And in years past, it’s almost always led to a frustrating game for the Warriors regardless of the end result.

But not this time. It was a comfortable win, that was only really threatened a couple times when the Warriors got sloppy with the ball.

They weren’t struggling to figure out what to do without Curry, they were embracing it.

It was just another illustration of how versatile this team is, and why they’re currently the best team in the NBA.

It’ll be three days before the Warriors take the court again at Chase when the Philadelphia 76ers (9-8) and the other Curry come to town. Seth Curry will lead the Sixers who are without Joel Embiid who is still sidelined after he tested positive for Covid-19 with a return date still unknown.

Gary Payton II missed the game with pain on his right side, which is where he had a sports hernia. Andre Iguodala also missed his third straight game with swelling in his knee. 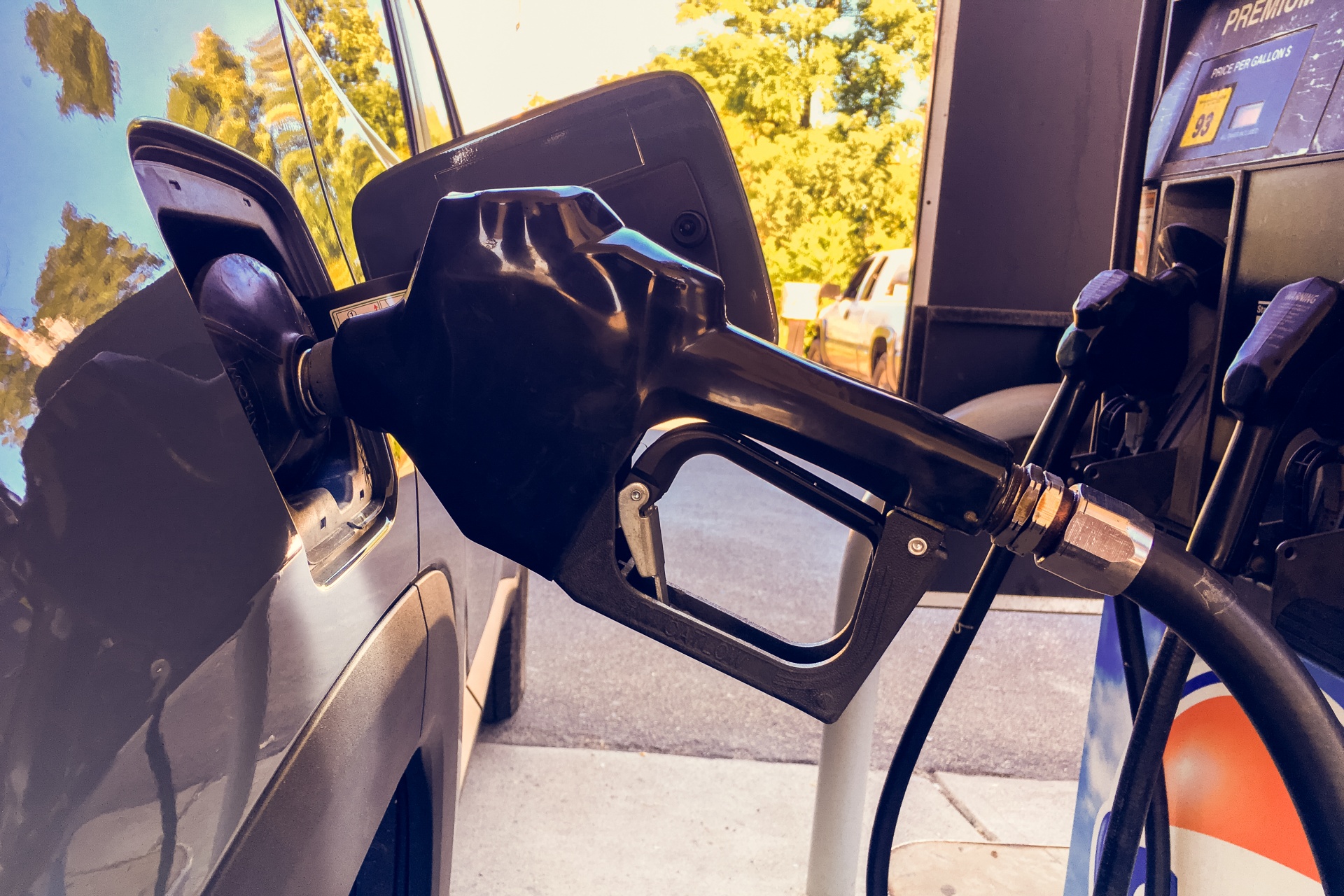 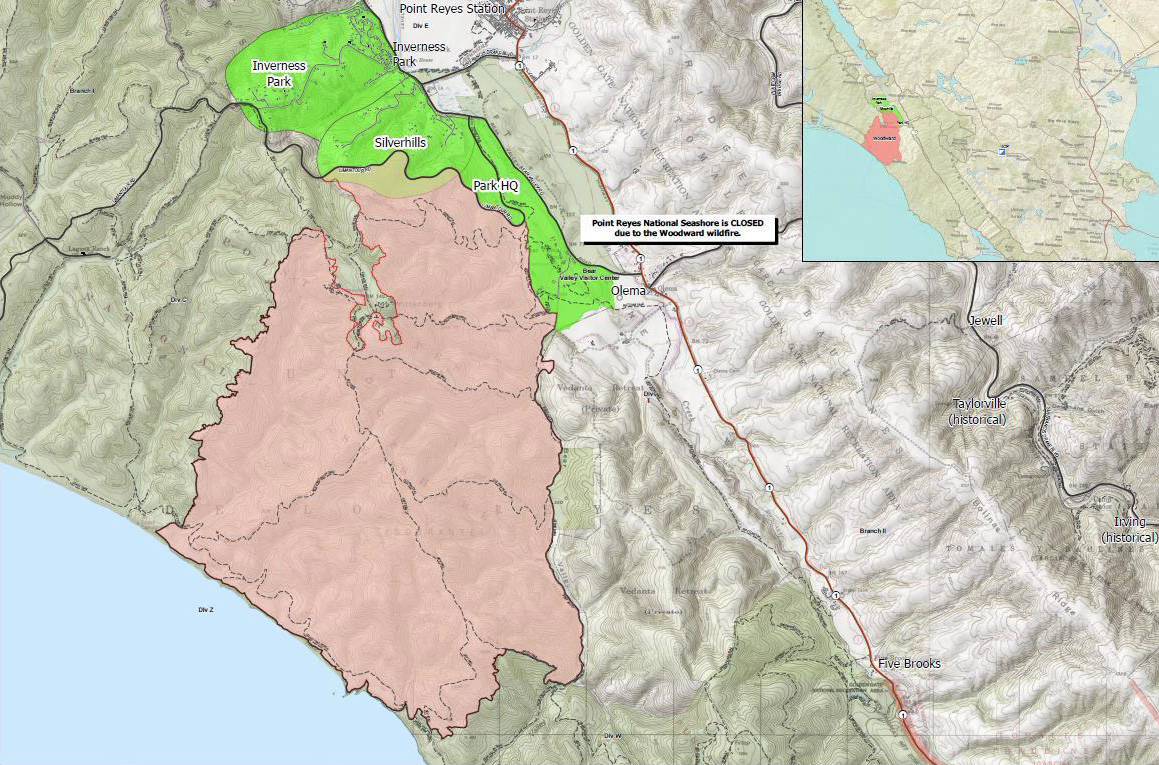