San Francisco will invest $2.5 million to help lift up the local music and entertainment industry, which is still struggling to survive the Covid-19 pandemic.

In addition to covering costs to produce the event series, a portion of the funding will be used pay stipends to the participating venues tasked with curating the talent and marketing events. The initiative also funds marketing and branding development for the The City’s music and entertainment industry.

City Attorney David Chiu was able to secure the $2.5 million through the state legislature when he served as an assemblymember. From a press conference held in front of the Bottom of Hill music venue, Chiu recalled how he fell in love with the live music scene when he first moved to The City, adding:

“It is part of what makes our city great. It’s not just about the music and the arts and the culture, but it’s about what this scene means for our city when it comes to our economic vitality, when it comes to attracting tourists and the rest of the world that wants to come here.”

Lynn Schwarz, spokesperson for the Independent Venue Alliance and Bottom of the Hill co-owner, said the music venue went “silent” for 17 months.

“It’s pretty excruciating, and that was the first time that we ever considered the possibility that we might not open again.”

The City’s indoor music venues have reopened, though Schwarz said Bottom of the Hill is still challenged by cancellations and lack of attendees due to lingering pandemic concerns.

Schwarz said SF Live will help venues like Bottom of the Hill hold music performances at larger venues and reach audiences who may still be uncomfortable attending indoor events.

Mayor London Breed said the new initiative is a part of an ongoing effort, adding:

“We want to make sure that we are supporting this industry and we’re keeping nightlife and entertainment alive in San Francisco.” 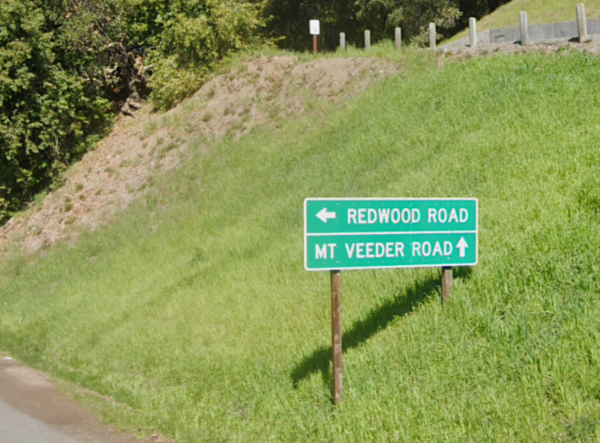 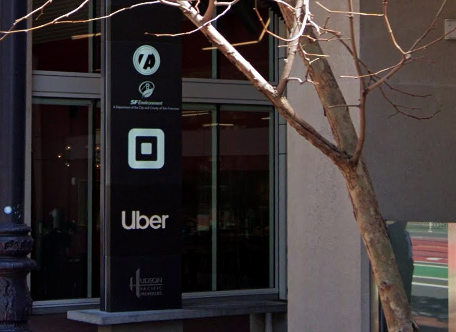