Search Search
Night Mode Night Mode
Day Mode Day Mode
An Amber Alert issued Wednesday, Nov. 17, 2021 for the alleged abduction of a 15-year-old Vallejo girl in Santa Rosa, Calif. was canceled after the girl was returned home safely and it was determined that her boyfriend and friend only intended to prank the girl, not cause a public scare.
Like 0 Facebook 0 Twitter 0 Email 0

The alleged abduction of a 15-year-old Vallejo girl in Santa Rosa on Wednesday that prompted an Amber Alert turned out to be a “poorly planned and decided prank,” a police spokesman said Thursday.

A search for Georgiana Bambaloi started after it was reported she was taken in a car Wednesday afternoon at a gas station in the 2500 block of Guerneville Road, and authorities identified 20-year-old Ionita Cimino as a suspect sought in her disappearance.

However, on Thursday morning, Santa Rosa police said the girl was found safe, and later in the day elaborated on the case, saying it was a prank and that investigators are still trying to contact everyone who was involved.

According to an updated police statement issued Thursday afternoon, Bambaloi told police she was grabbed from behind and pulled into a gray van, but she realized when she was in the vehicle that she knew the person who grabbed her and that her boyfriend was driving. Police said:

“The incident was a prank directed at Bambaloi and not meant to cause a public scare of an abduction.”

Lt. Dan Marincik cited “many difficulties” police encountered in the case, including it first being reported hours later and investigators receiving conflicting information about what happened. The police statement said:

“Additionally, due to language, cultural barriers, and conflicting information received, the case became convoluted and complex, involving multiple counties across the state.”

Detectives are still reaching out to all involved parties but have been unable to locate the boyfriend. Police said they will “assess the complexities that led to this case having the appearance of a kidnapping.” 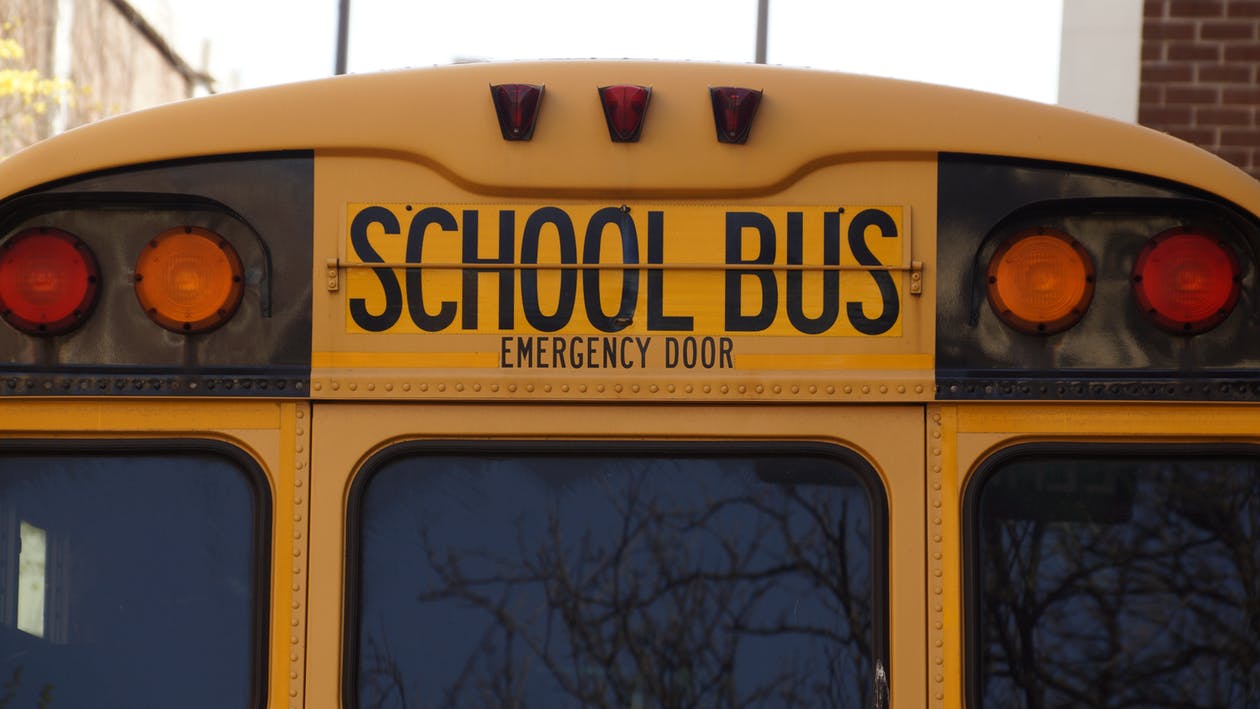