The quest continues to eliminate traffic-related deaths in San Francisco by 2024.

City data shows that 23 people died in traffic collisions between Jan. 1 and the end of October, including 11 pedestrians who were struck by vehicles. San Francisco Municipal Transportation Agency officials say they are committed to using every available tool to make The City’s most dangerous corridors safer for pedestrians and cyclists.

One of those tools is a new state law that allows local jurisdictions to lower speed limits. A portion of the law, which gives the SFMTA power to lower speed limits in “business districts,” goes into effect next year. The agency has proposed reductions on seven corridors that the SFMTA Board of Directors will consider next month.

The new also allows the SFMTA to reduce speed limits on “safety corridors” akin to The City’s high-injury network, which transit planners say will be updated next year. However, that piece of the law will not take effect until 2024 and requires the state’s Department of Transportation to define safety corridor criteria.

Speed limit reductions are just one aspect of the 2021 Vision Zero Action Strategy that the SFMTA board endorsed last week.

Directors have asked staff to accelerate completion of “quick-build” projects within the high-injury network. Since 2019, the agency has utilized the quick-build process to improve safety at a faster pace by using paint, traffic delineators and street signs. The program also enables the agency to quickly adjust parking and loading spots, and change traffic signal timing.

Transit officials want staff to “exhaust” all of the quick-build tools under the existing authority of the city traffic engineer.

“Completing about 20 quick builds per year means that we’re committing to increasing our quick builds by about 200 percent since last year. We’re really significantly scaling up this commitment to complete safety improvements on our high injury network.”

The strategy also calls for the agency to complete an “active transportation network” that will connect pedestrians and cyclists to Slow Streets, car-free streets and the protected bike lane network, Reeves said.

Whether The City can eliminate traffic deaths remains to be seen, but SFMTA Streets Division Director Tom Maguire said The City must continue to lead by example, adding:

“To be honest, I don’t know that we are going to be reaching zero traffic deaths by 2024, especially in the midst of this pandemic and nationwide explosion in traffic deaths, but we have to stay at the leading edge of cities. We have to be the role model for every city that has taken this audacious pledge of Vision Zero.”

Advocates are calling on the SFMTA to swiftly implement the safety improvements laid out in the latest strategy.

John Alex Lowell, a member of the San Francisco Bay Area For Safer Streets and a survivor of a traffic collision, said he was pleased that the strategy focuses on speed management and speed limit reduction.

“My safety and those of those I care about deeply depend on the pragmatic solutions included in the Vision Zero action strategy.” 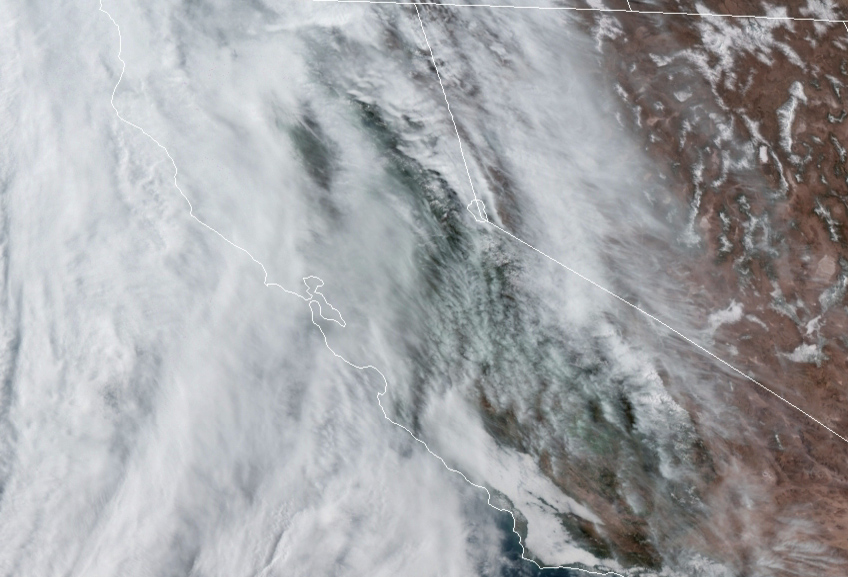 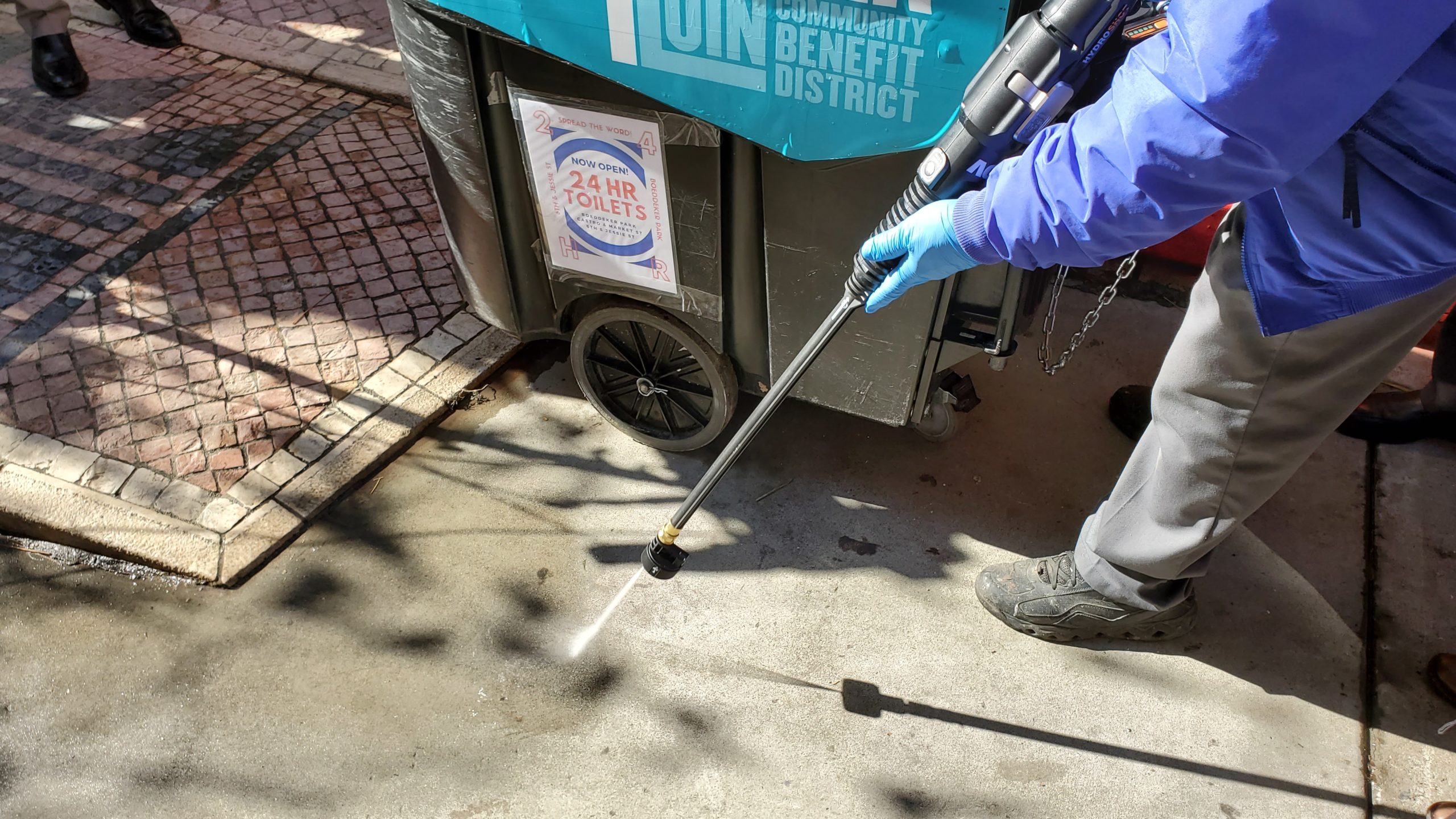