Fast-food workers were striking Tuesday across the state, including in the East Bay and South Bay, to demand better health and safety conditions, organizers said.

In Oakland, about two dozen striking workers gathered at noon outside Jack in the Box at 532 Hegenberger Road to protest violence at their workplace. Joining the workers were people from the community and members of Service Employees International Union Local 1021.

According to a complaint addressed to the California Division of Occupational Safety and Health, workers at the Hegenberger Road location deal with angry customers who throw drinks and food, or whatever is in their hands, at workers on a weekly basis.

The complaint details other incidents, including one customers who broke a glass door to get into the store lobby and another who brandished a gun in a dispute with a manager over a hamburger.

One worker expressed fear of her manager following an incident in late September. The manager allegedly told her to run with food only to grab it and scream in her face.

Workers in Oakland and elsewhere in California, including San Jose and Los Angeles, are also striking to voice support for the Fast Food Accountability and Standards Recovery Act, also known as Assembly Bill 257.

“While multi-billion dollar fast-food corporations are collecting record profits during the pandemic, their workers continue to be paid dismally low wages and have to work multiple jobs to make ends meet.”

“While putting their health on the line to serve customers, they are denied paid sick leave and forced to compromise their safety at work. … To address the failures of this industry to create secure, good quality jobs, fast food workers need the authority in state law to shape their own workplace standards and hold their employers accountable without facing retaliation.”

AB 257 will go before the Assembly in January and would create a Fast-Food Sector Council able to set minimum health, safety and employment standards in the state’s fast-food industry.

The complaint against the Hegenberger Road Jack in the Box says:

“Often there is not enough staff to get food out quickly to customers, so customers get cold food, and some of them get very angry and then they attack us. … Management is accustomed to these kinds of violent incidents, and we don’t think they care what happens to us.”

Workers also filed a complaint with Cal/OSHA against the Jack in the Box at 3035 Castro Valley Blvd. in Castro Valley. Workers allege the restaurant is putting their lives at risk by failing to prevent the spread of Covid-19.

Ingrid Vilorio, who works the night shift at the Jack in the Box in Castro Valley, said the restaurant did not provide workers with masks or hand sanitizer. Vilorio also said workers never received proper training related to Covid-19.

Like in Oakland, someone broke a window at the store and managers did not ask workers if they had any concerns about the incident, Vilorio said.

Cal/OSHA officials confirmed they received a complaint from workers at both the Castro Valley and Hegenberger locations.

Jack in the Box did not immediately respond to a request for comment. 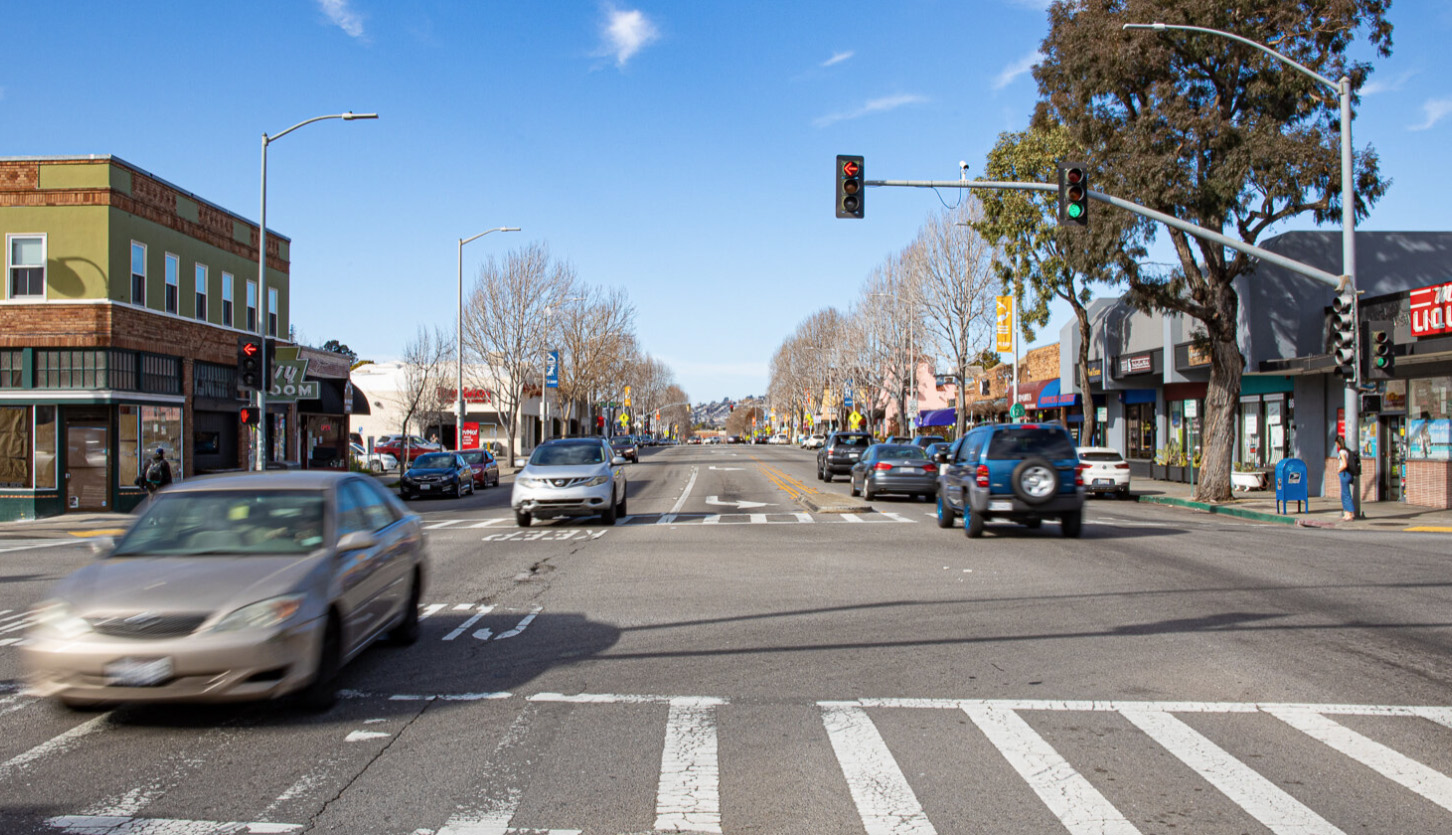 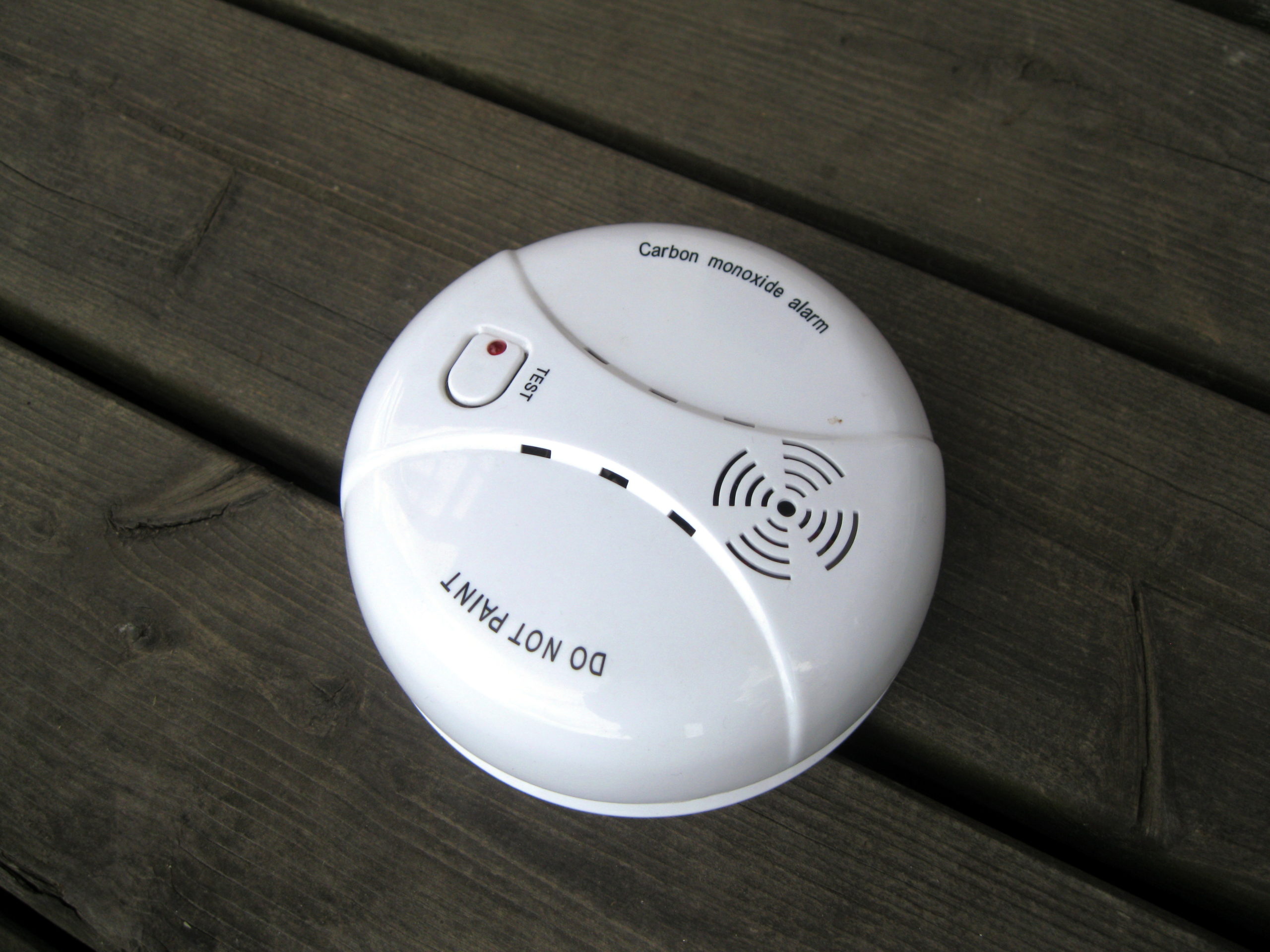