San Francisco’s oldest brewery is launching a new recycling water program that has the capacity to recycle up to 20 million gallons annually.

Mayor London Breed joined actor Edward Norton and city officials to cut the ribbon for the onsite water treatment facility at the Anchor Brewing Company, which is celebrating its 125th anniversary.

The water treatment facility, created by Cambrian Innovation, a company that provides water treatment and reuse solutions, will allow Anchor to reuse the water it uses to clean equipment and its bottles, known as “process water.” The process water will be 100 percent treated at the new facility, which was approved by the San Francisco Public Utilities Commission.

Breweries typically anywhere from 5 to 7 gallons of water to produce just one gallon of beer, with most of the water being used for equipment cleaning and bottle rinsing.

Following final commissioning processes, the brewery expects to see substantial water savings by January of next year, the SFPUC said.

The facility was largely made possible by a $1 million SFPUC grant under the Onsite Water Reuse Grant Program, which funds efforts by retail businesses to conserve drinking water by collecting and treating water onsite for non-potable purposes.

As California battles a nearly constant string of wildfires amid massive drought, Breed said innovation will be key to saving and reusing the water we have available, adding:

“We have to think differently about the way that we do things in order to protect the environment but also in order to preserve water and use water in different ways.”

The mayor said that the potential 20 million gallons of water saved by the one Anchor facility is equivalent to water usage for more than 1,300 residents.

Norton, an environmental activist who sits on Cambrian’s board of directors, said the state cannot afford to waste any more water. He hopes the governor and agencies like the U.S. Environmental Protection Agency are paying attention what San Francisco is doing.

“This should be a national standard, what’s going on right here.”

He urged the state to tackle industrial water waste use by replicating the Anchor treatment facility project, adding:

“We’ve got to demand as a city, as a state, as a country that the world that we’re living in insists that industrial users take responsibility for recycling that water and using it again.”

Other San Francisco breweries are encouraged to apply for SFPUC grants to fund their own water treatment systems. Breweries can receive between $250,000 and $1 million in funding based on the amount of potable water they can save, the SFPUC said. Businesses interested can email the agency at nonpotable@sfwater.org.

“We are proud to support this great partnership with Anchor Brewery, which lays a blueprint for how San Francisco is using innovation and ingenuity to address our water challenges. This is the kind of project we envisioned when we created a water recycling program specifically for San Francisco breweries.”

Anchor’s Brewmaster Tom Riley, a San Francisco native who has worked with the brewery for 37 years, said:

“As we look ahead to our next 125 years, we couldn’t be more proud to partner with organizations that allow our brewery to reduce our water usage, and overall carbon footprint.” 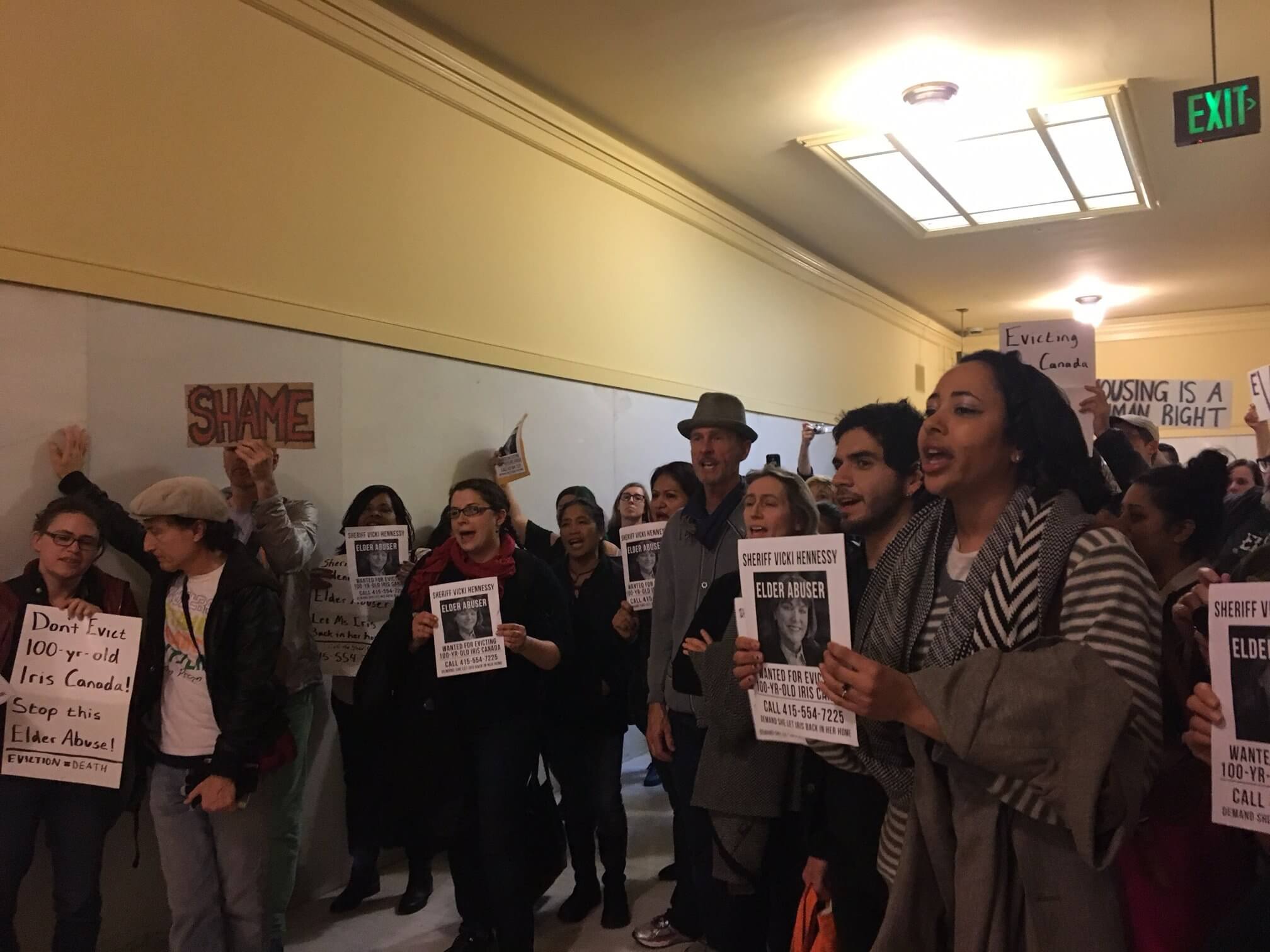 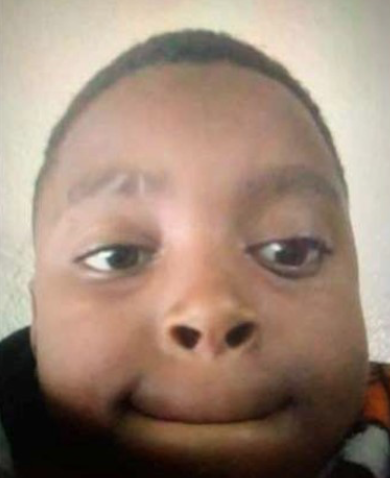