Residents at San Francisco’s Potrero Hill and Sunnydale public housing this week called on the city’s Housing Authority to address what they say is the agency’s failure to repair units, resulting in dangerous living conditions.

A total of about 3,800 people live at the two developments.

Although the city is currently in the process of rebuilding and renovating housing at the Sunnydale and Potrero Hill locations, with plans to rebuild the dilapidated public housing units while also creating additional market-rate units to create new mixed-income developments, the project won’t be complete for several years.

According to advocates with the organization United Front Against Displacement, Potrero Hill and Sunnydale public housing residents who haven’t yet been transferred to new units remain living in unsafe conditions.

On Thursday, United Front Against Displacement revealed several recent complaints filed with the agency by residents — complaints detailing issues like leaky pipes, mold, and bedbug infestations, among others.

The group said the complaints have gone unanswered by the SFHA.

“For years, the San Francisco Housing Authority has engaged in a consistent pattern of willful negligence of its properties, irresponsibly forcing residents to inhabit dangerous apartments which have major mold problems, pest infestations, and the like.”

“Residents at Sunnydale and Potrero Hill, the two remaining public housing developments in San Francisco, are fed up with SFHA’s inaction and excuses. Residents are organizing with their neighbors to stand together and demand that their apartments and buildings be repaired, while remaining public housing and not handed over to private developers and management companies.”

Although SFHA currently manages to two sites, plans are underway for Eugene Burger Management Corporation to take over.

According to United Front Against Displacement, residents were given 90-day notices in September, notifying them their leases with SFHA would be terminated as EBMC will begin managing the developments in December.

Under a private landlord, residents would have less rights and would be more vulnerable to rent increases and eviction, the group said.

SFHA did not respond to a request for comment. 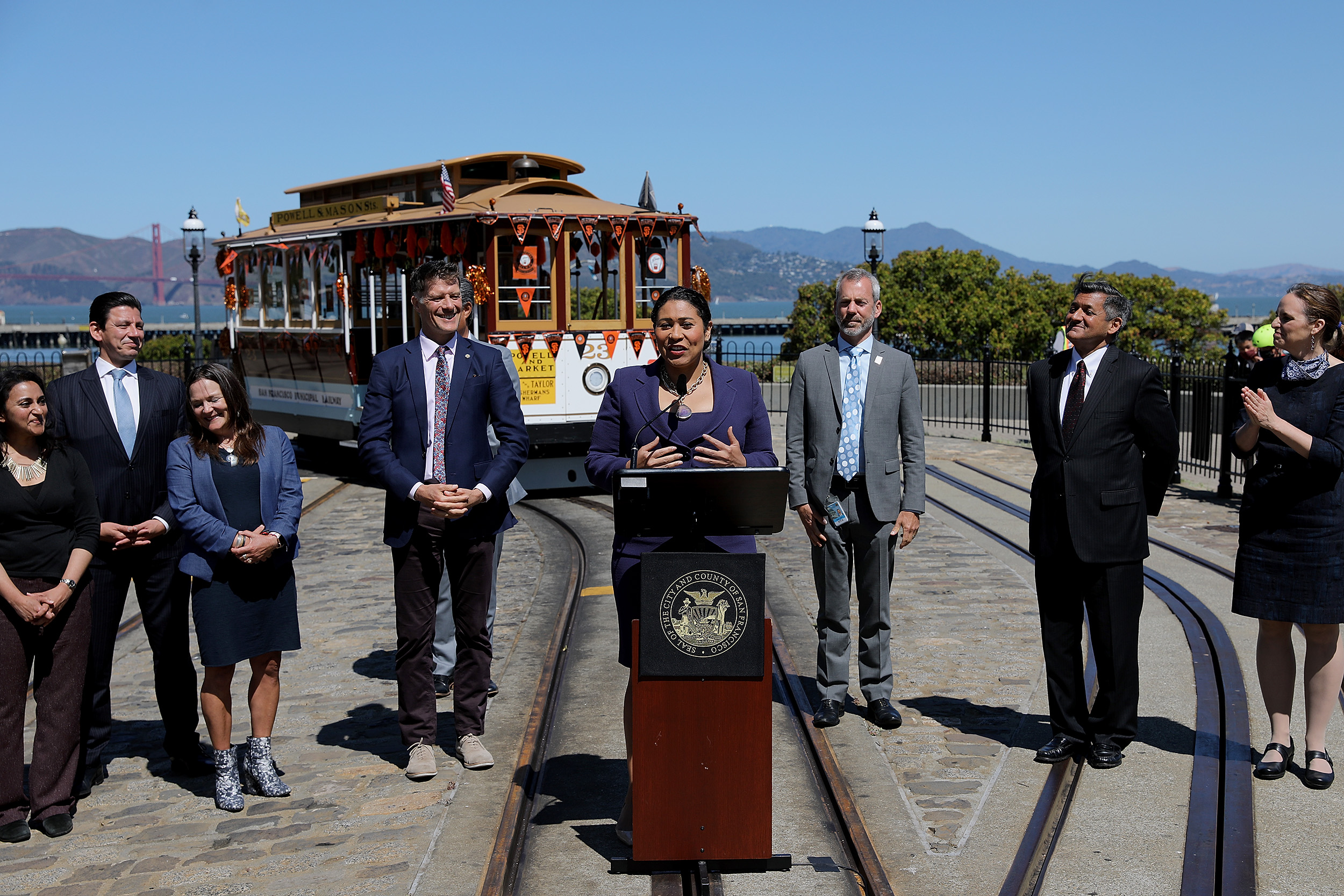 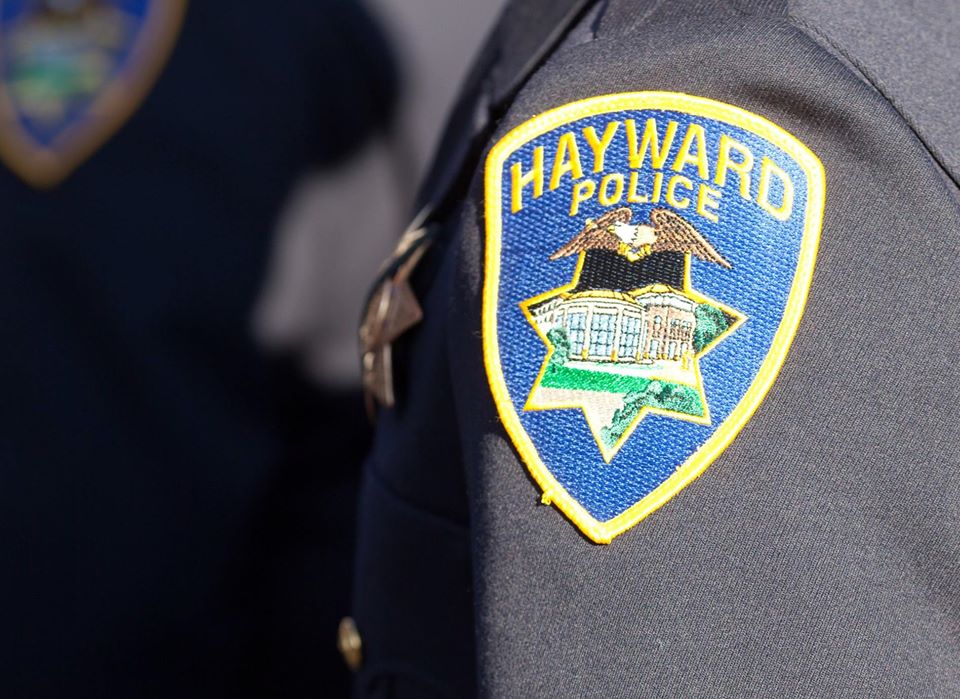 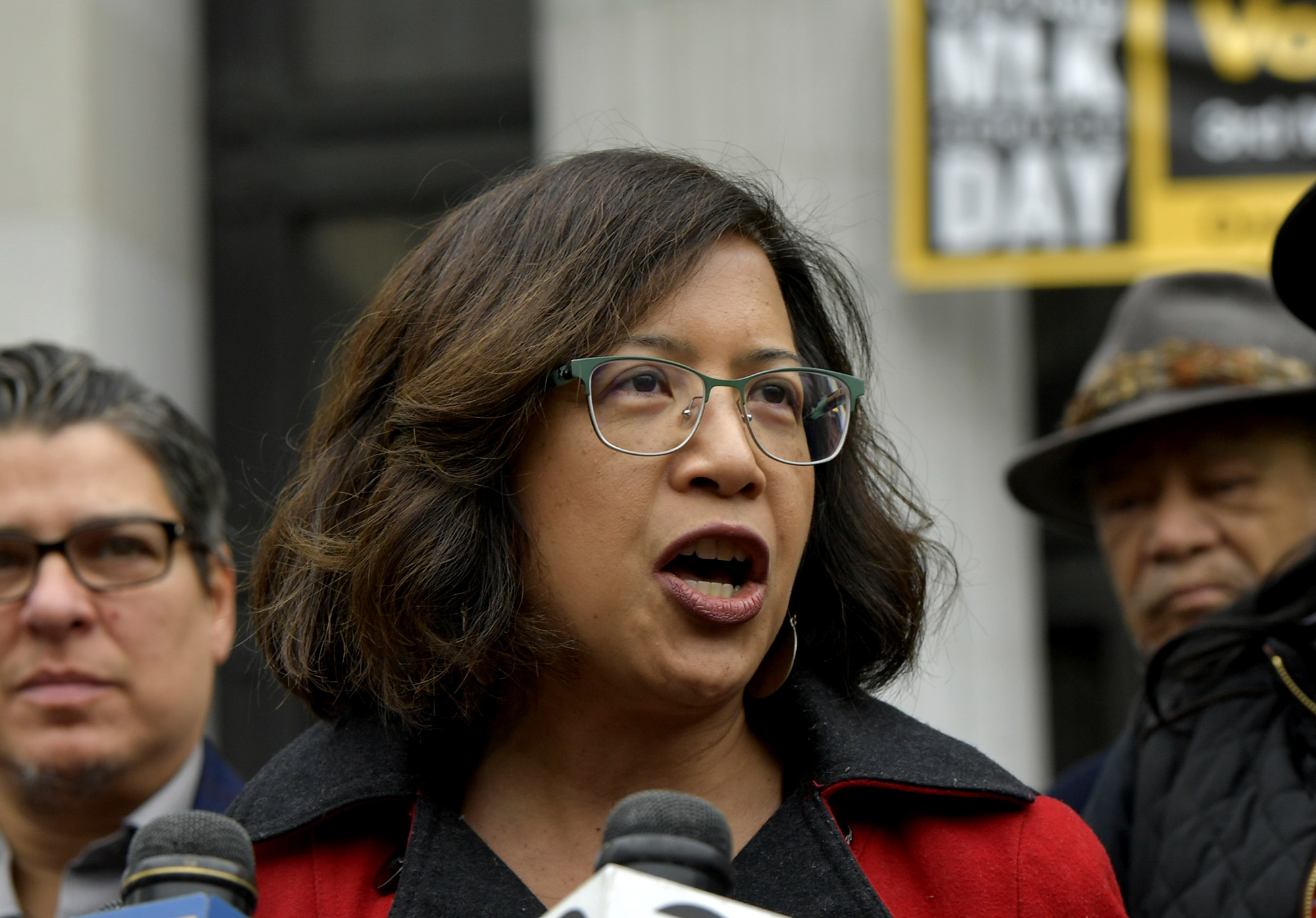