It was the preseason finale in all its ‘let’s just get through this’ glory Friday night, as the Warriors completed their perfect preseason at 5-0 with a 119-97 win over the Blazers.

The crowd was sparse and quiet, so was the Warriors offense. It just felt like everyone at Chase Center was ready for all this to be done and the season to start.

Of course, the modest crowd was brought to its feet by Curry doing inhuman things, like going for 11 points in the final three minutes to end the second quarter, and scoring 41 points in 30 minutes.

And then he made everyone hold their collective breaths when he took a charge after rotating from the weak side against Jusuf Nurkic.

It’s hard not to blame all parties for being a little apathetic, especially with the way the Warriors and their new additions have looked so far. Keeping up that level of excitement for five meaningless games is asking a lot.

You don’t want to draw any concrete conclusions from preseason games, but it’s difficult to deny that there’s a different feel than the last few seasons. About the only core player who has had a disappointing preseason is Andrew Wiggins, and disappointing may be too kind.

On a team who has a renewed focus on shooting, Wiggins stands out as someone the defenses are daring to shoot and prove his 38 percent career year from 3 wasn’t an aberration. And early signs are that it just might have been.

Wiggins is shooting 4-of-18 behind the arc in four preseason games, and just 13-of-39 from the field.

After an offseason of Wiggins avoiding getting a shot, it seems like he’s lost his own.

That’s one reason the Warriors starting lineup will be its most cramped spacing-wise, especially when you add in Kevon Looney and Draymond Green.

But unlike the past few years, the Warriors now actually have options to change things up. They can have Nemanja Bjelica replace Looney to give them an actual shooter at the 5, and Steve Kerr has gone to that lineup a lot this preseason.

Bjelica is going to play a huge role for this team. His shooting, his playmaking, he just fits so seamlessly into this offense it’s hard to imagine him playing in any other one.

He’s like a smoother David West with a better 3-point shot, and he may be the Warriors best big right now.

They can even close games with Wiggins on the bench if his shooting continues to struggle. Otto Porter has shot the lights out, and Damion Lee has been his steady self on both offense and defense.

And don’t be shocked if Andre Iguodala ends up in the closing lineup some nights, especially with the way he dimed people up Friday.

All that is to say that while the starting lineup seems pretty set until Klay Thompson comes back, their closing lineups have a ton of variability.

All this is in theory though, since none of these games count, and even Kerr said the minutes wouldn’t look close to what they will during the season.

But we’ll find out shortly when the season starts in just three days. And based on the energy from everyone at Chase — no one can wait.

Now the real games begin. The Warriors travel to take on the familiar Los Angeles Lakers Tuesday in the season opener. It will be the third meeting between the two teams in Golden State’s last four games.

There was a medical update on James Wiseman Friday when he was cleared to increase his workload to individual drills and jumping. He’s still not cleared for full-contact practice though and will be reevaluated Nov. 1. That means at the very least he’ll miss the first six games of the season, but realistically probably a good portion more. … Jonathan Kuminga also had his injury news updated, and is making “good progress” in his return from his strained patella tendon and will be reevaluated in a week. 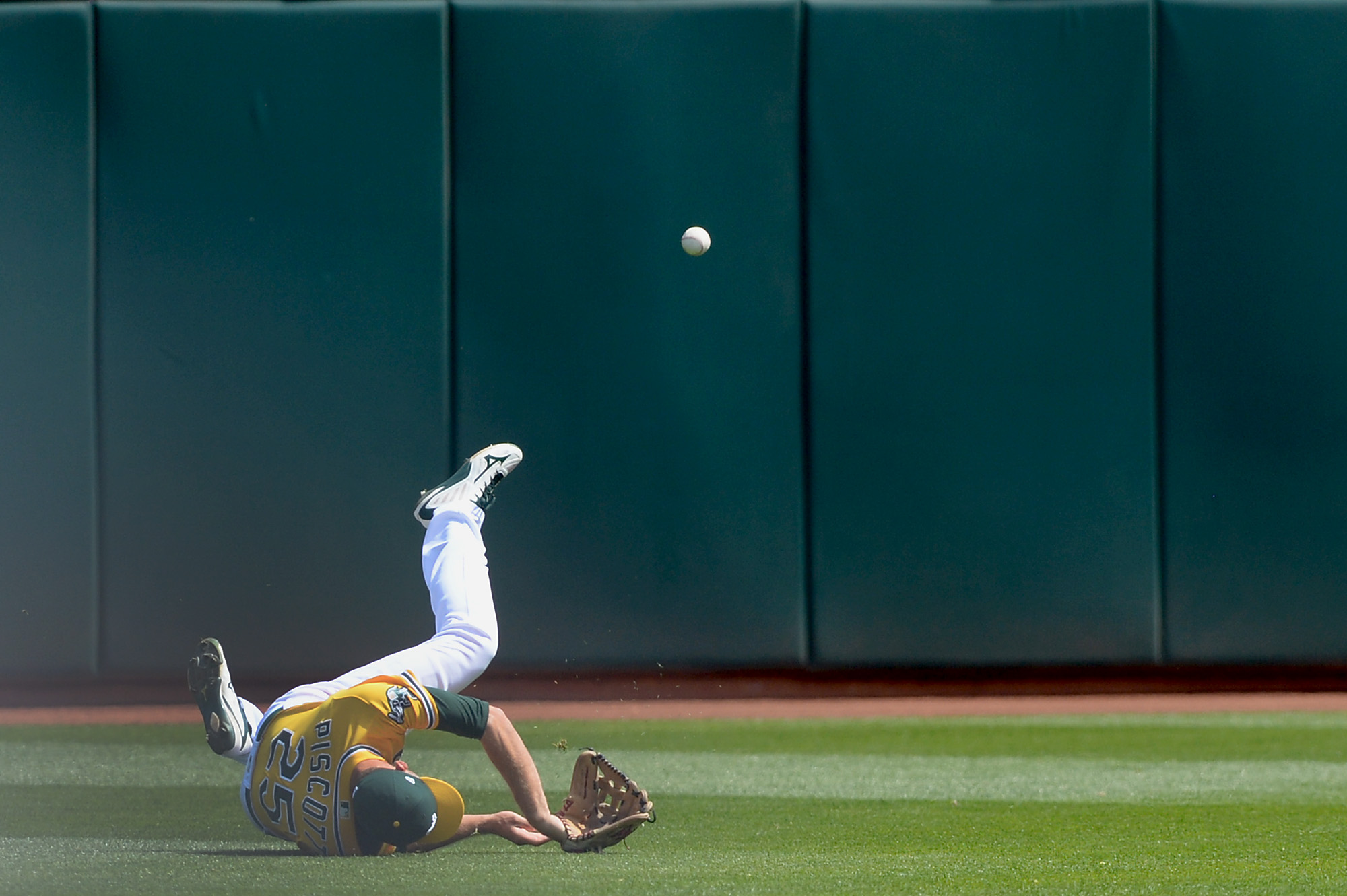 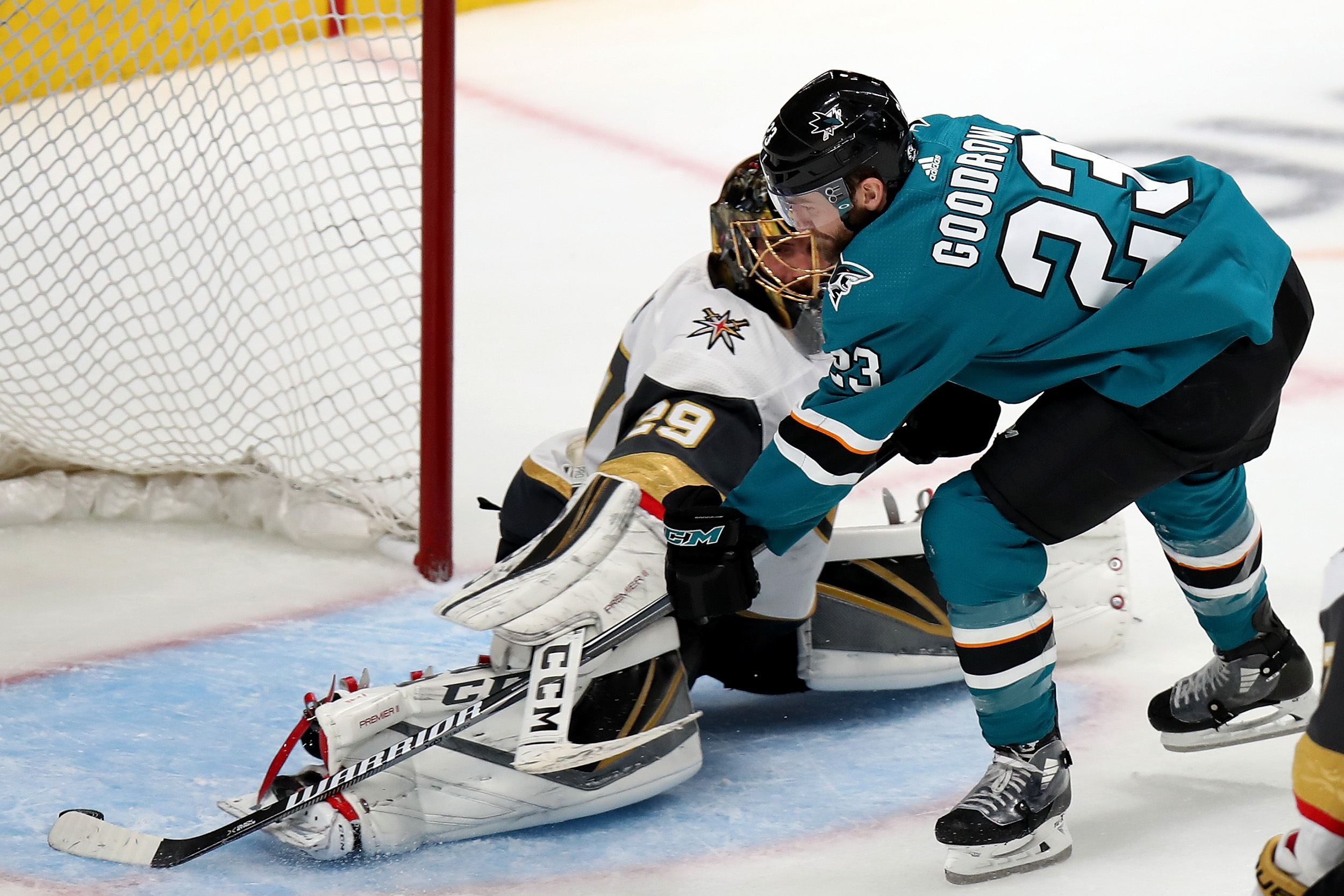