A 54-year-old man died after crashing his vehicle into a sound wall and then apparently walking into the roadway of a main thoroughfare in Walnut Creek where a vehicle struck him Friday morning, a city spokeswoman said.

The crash was reported shortly after 7 a.m. in the area of Ygnacio Valley and Oak Grove roads.

After crashing his sedan, the man got out of the car and walked into the roadway where he ended up in the path of a vehicle that struck him, city spokeswoman Betsy Burkhart said.

The man, identified by the Contra Costa County coroner’s office as Walnut Creek resident Adam Kao, died of his injuries a short time later and the woman whose vehicle struck him stopped at the scene and cooperated with investigators, Burkhart said.

Eastbound Ygnacio Valley Road was shut down until nearly noon while police investigated the collision. 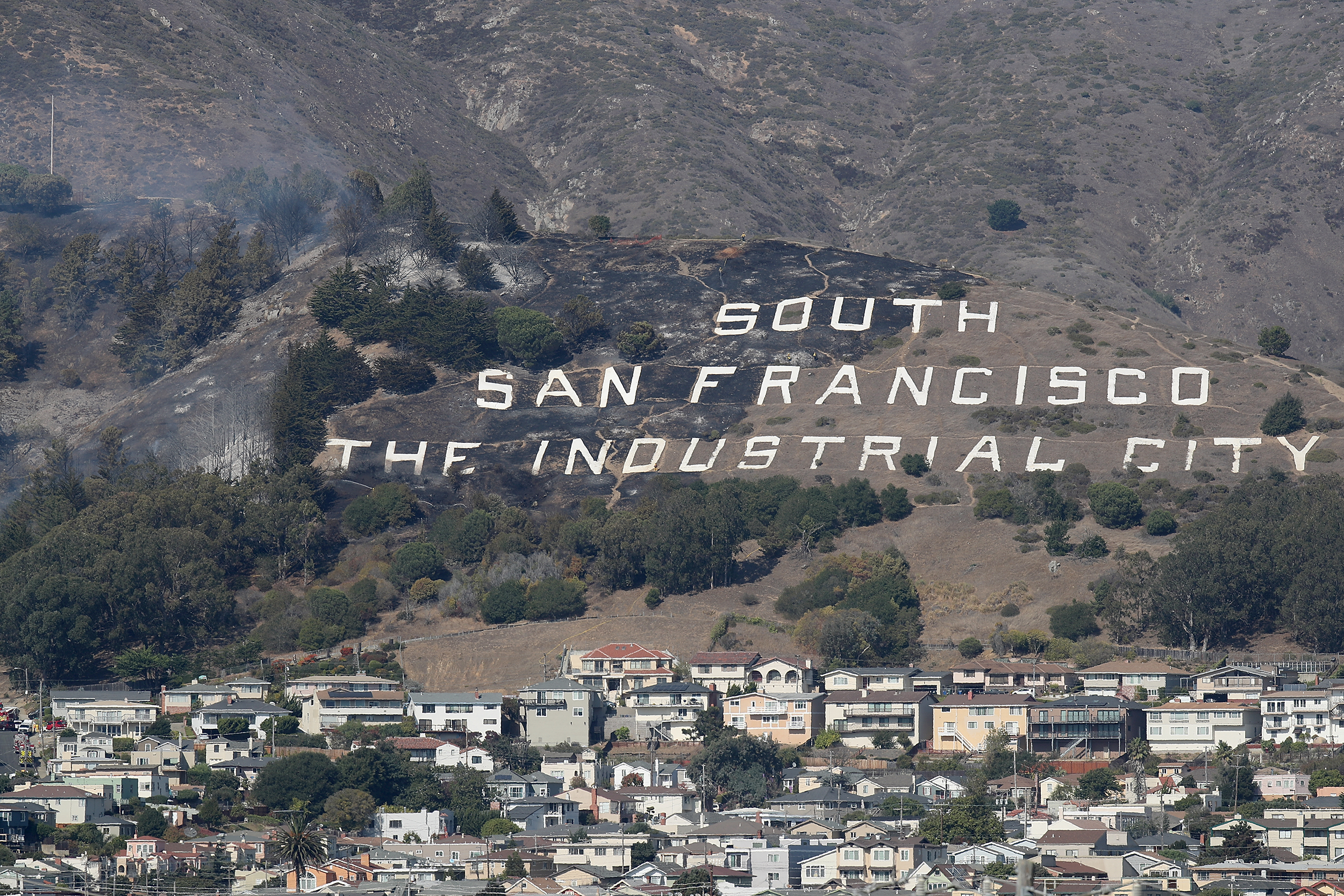 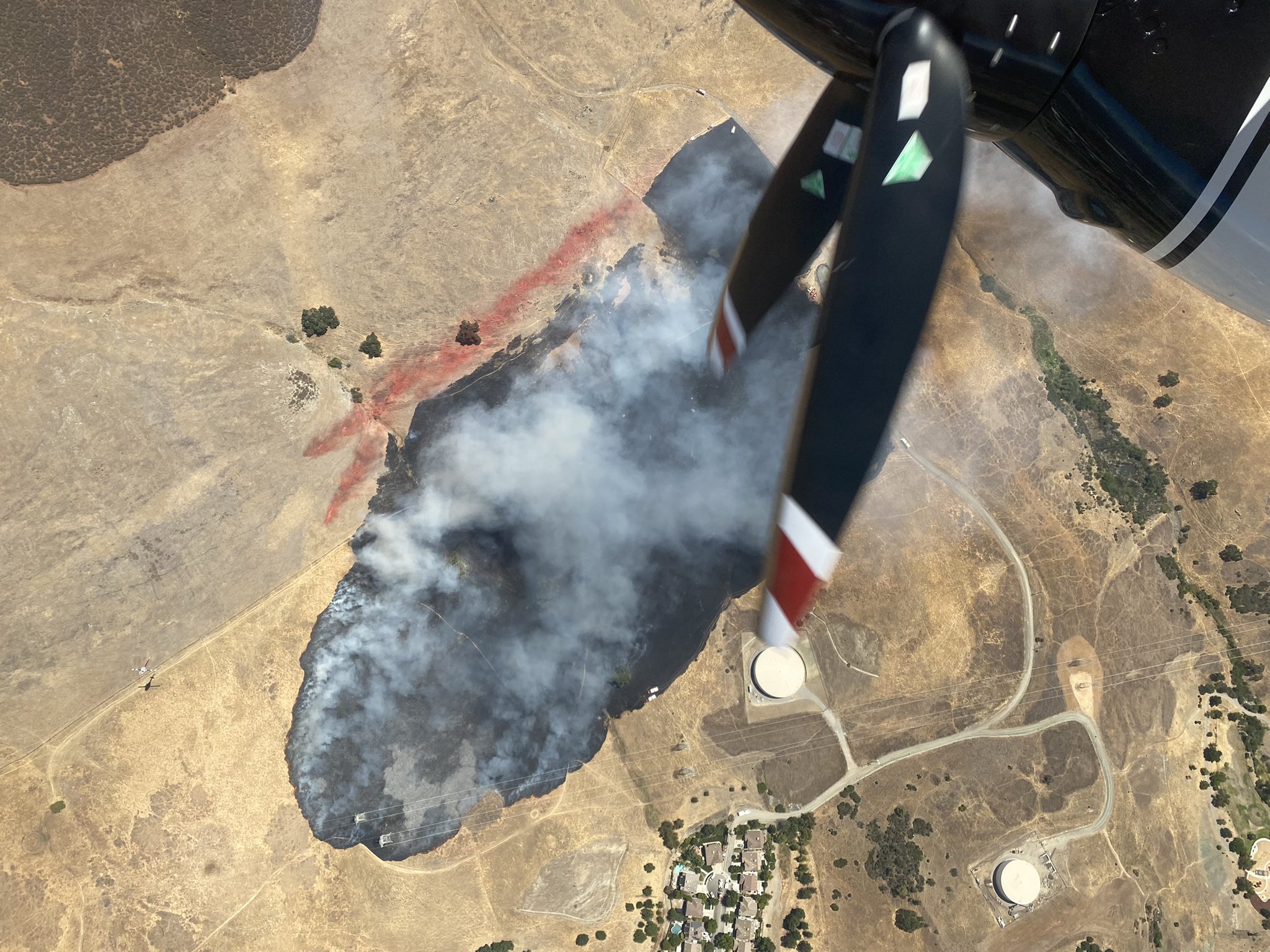 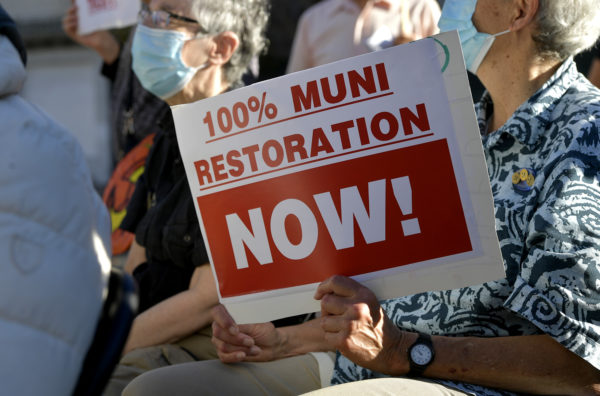