The Oakland A’s were outpitched, outhit and outscored in their four-game, season-opening series against the Houston Astros, and it wasn’t even close.

As if the series couldn’t get more embarrassing, the A’s used a position player to pitch and he did better than majority of the bullpen. Rule 5 outfielder Ka’ai Tom made his MLB pitching debut with a scoreless ninth inning, the first time he took the mound since high school and one of the cleanest innings of the series.

Melvin explained what went into putting Tom out for the ninth:

“It wasn’t anything about get us out of it. I wasn’t expecting him to get 3 outs like he did. It was because our bullpen was beat up over the course of these 4 games and they scored runs every single game and we have six more with the Dodgers and Houston coming up and I just didn’t want to have to use another pitcher… I hate doing it but we had to do it.”

The A’s allowed nine runs in each of the last three games of the series, but on Sunday the Astros put up 9 runs by the sixth inning. The last time the A’s lost three games to start a season was in 1996, but that year they won their fourth game. Only two other teams in Oakland history (1979, 1987) have started 0-5. The last time the A’s were swept in a four-game series was in June&nbsp;2017 against, yes, the Houston Astros. Tony Kemp and Mike Fiers were Astros that year, the year Houston won the World Series and got told on for cheating — by Fiers — two years later. A lot of irony this series.

The A’s offense followed the series trend on Sunday, meaning it was absent. Both teams were able to score a run in the first but the Astros continued to score the A’s continued to leave men stranded. José Urquidy kept the A’s to just two runs, four hits, two walks, four strikeouts and a wild pitch. Brandon Bielak (W 1-0, 0.00 ERA) relieved Urquidy in the fifth and only gave up one run the rest of the way.

Melvin on his team’s performancew this series:

“Look we don’t feel good about it. It’s a little bit embarrassing. We played really poorly and they played great. We end up losing four games. I think in perspective we have to look at it as just four games of 162 so we need to play with a little more urgency, obviously have to play better. We got another tough team [Dodgers] coming in and then we go there [Houston] so we have to turn things around, it’s not just going to happen for us. We have to play better baseball and this was not good baseball for us.”

Manaea said his off-speed pitches weren’t working Sunday, and he could only rely on his fastball, which wasn’t hard to hit. Melvin on Manaea’s outing:

“They just made him work hard, early. There weren’t many swings and misses. They were swinging at balls in the zone and made him work. Pretty much the way the whole series went, we had trouble getting them out and that was across the board so we are all involved in this 4-game loss. Everybody, myself, the coaching staff, it was a hard series for everybody.”

Kyle Tucker swung at Manaea’s tenth pitch to make it 1-0. Manaea issued three walks, and two came before 2-run RBI hits. Jason Castro started behind the plate for the Astros and he hit a two-run homer following Myles Straw‘s full-count walk in the second to make it 3-1.

In the third inning, Jose Altuve led off with a double. Manaea got back-to-back strikeouts from Tucker and Alex Bregman but would walk Yordan Alvarez before Yuli Gurriel doubled to bring in Altuve and Alvarez, making it 5-1 after the third. Kolarek relieved Manaea but when Kolarek came out for the sixth, the Astros added on four more &nbsp;runs, three earned.

Kolarek gave up back-to-back singles before Straw hit into a fielder’s choice for the first out but, scoring a run. A Matt Chapman error that could have ended the inning with a double play instead kept two runners on with one out. Yusmiero Petit relieved Kolarek and gave up a Chas McCormick three-run homer to make it 9-2.

Melvin isn’t too concerned with how the first series went and says this series does not reflect the team:

“Last year I think we swept them the first series that we played them. As the season went along, they got better and they beat us at the end so we can’t look at these four games as the team that we are. We are a much better team than that so we have to do the best we can to put this the rear view mirror.”

The A’s scored their second run in the fifth inning when Mark Canha lead off with a triple and Matt Olson grounded out to bring in Canha, who’s ball was about a foot away from being a homer but he scored either way. Canha had never led off in the majors prior to this year and has reached base in all four games. The A’s had the bases loaded in the first inning with one out but left all three baserunners stranded. The A’s bats just can’t seem to get into rhythm and when one player gets a hit the others behind him can’t seem to do the same.

“He is capable of being really good in that leadoff spot. He takes walks, he can drive the ball, I think it was 6 inches away from two home runs today and looks to be swinging the bat better so he should be good for us in that spot.”

Frankie Montas was the 2020 Oakland A’s Opening Day start, but after dealing with a fingernail injury he is ready to have the honor of starting the first game of three against the defending World Series Champions. The Los Angeles Dodgers will send Dustin May to the mound for the 6:40 p.m. first pitch in Oakland.

Chad Pinder exited the game after making a beautiful catch against the wall. Pinder sprained his left knee and will get an MRI on Monday. … Ka’ai Tom made his professional debut as a pitcher in the ninth inning (1.0 IP, 1 H) Tom was the 15th position player in Oakland history to take the mound. … Mark Canha was 2-for-4 Sunday with a triple and double and has scored four of the A’s nine total runs in 2021. …A ’s starting pitchers have recorded in each of the season’s first four games for the first time since 1936. … The Astros had 8 home runs, 47 hits and outscored the A’s 35-9. … The 4-0 Astros are having their best start to a season since 2001. 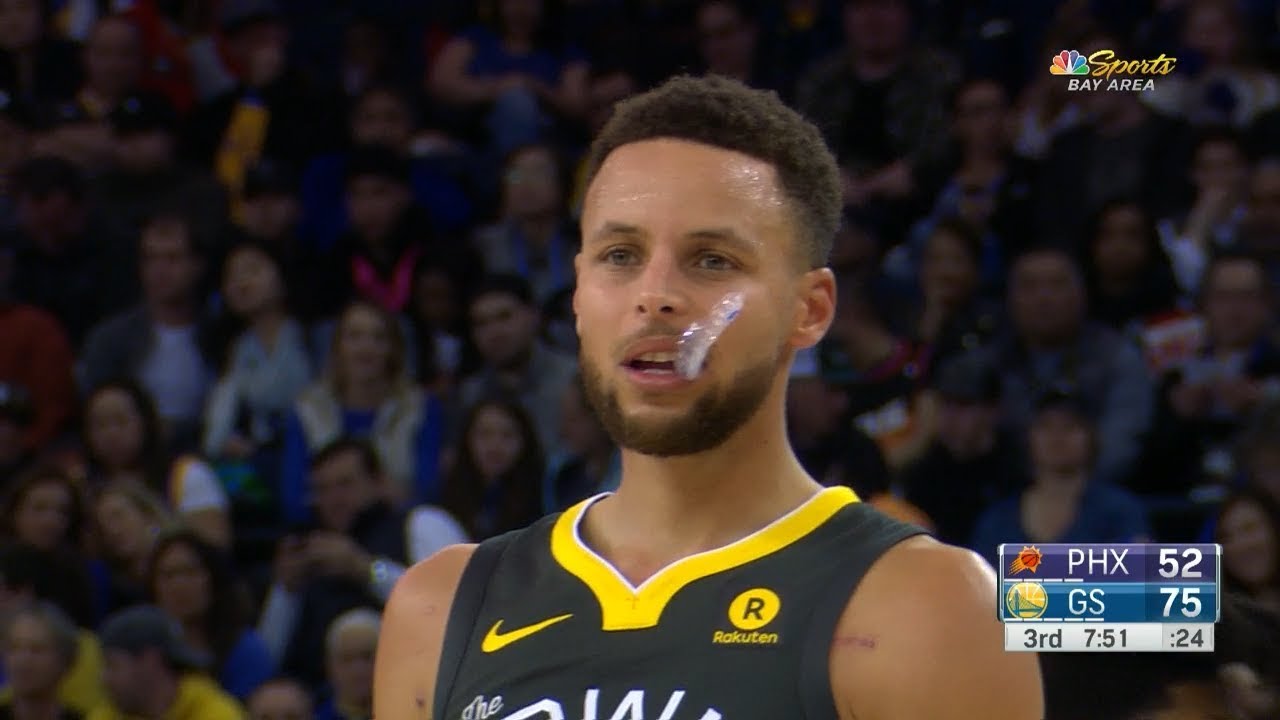 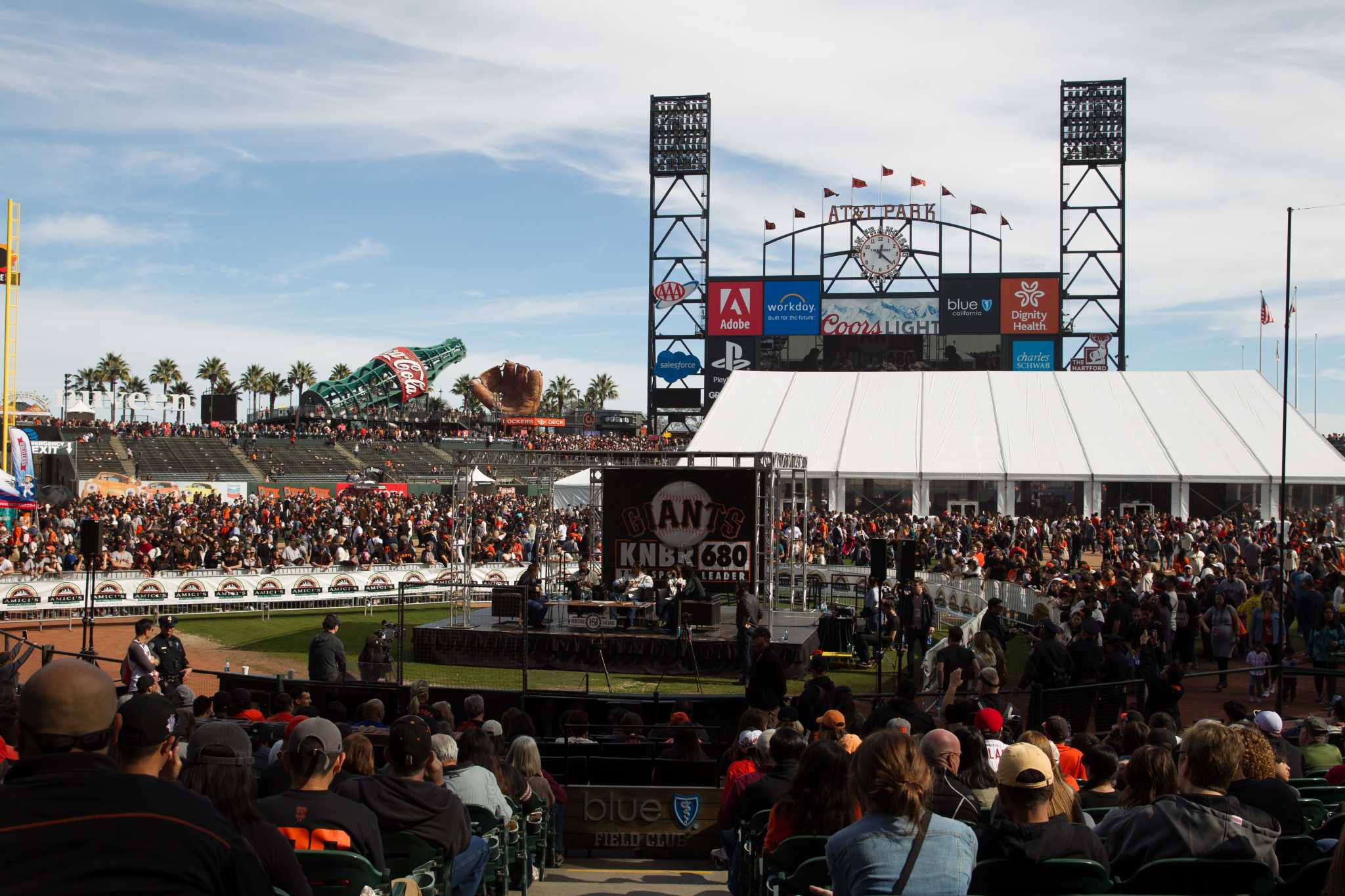 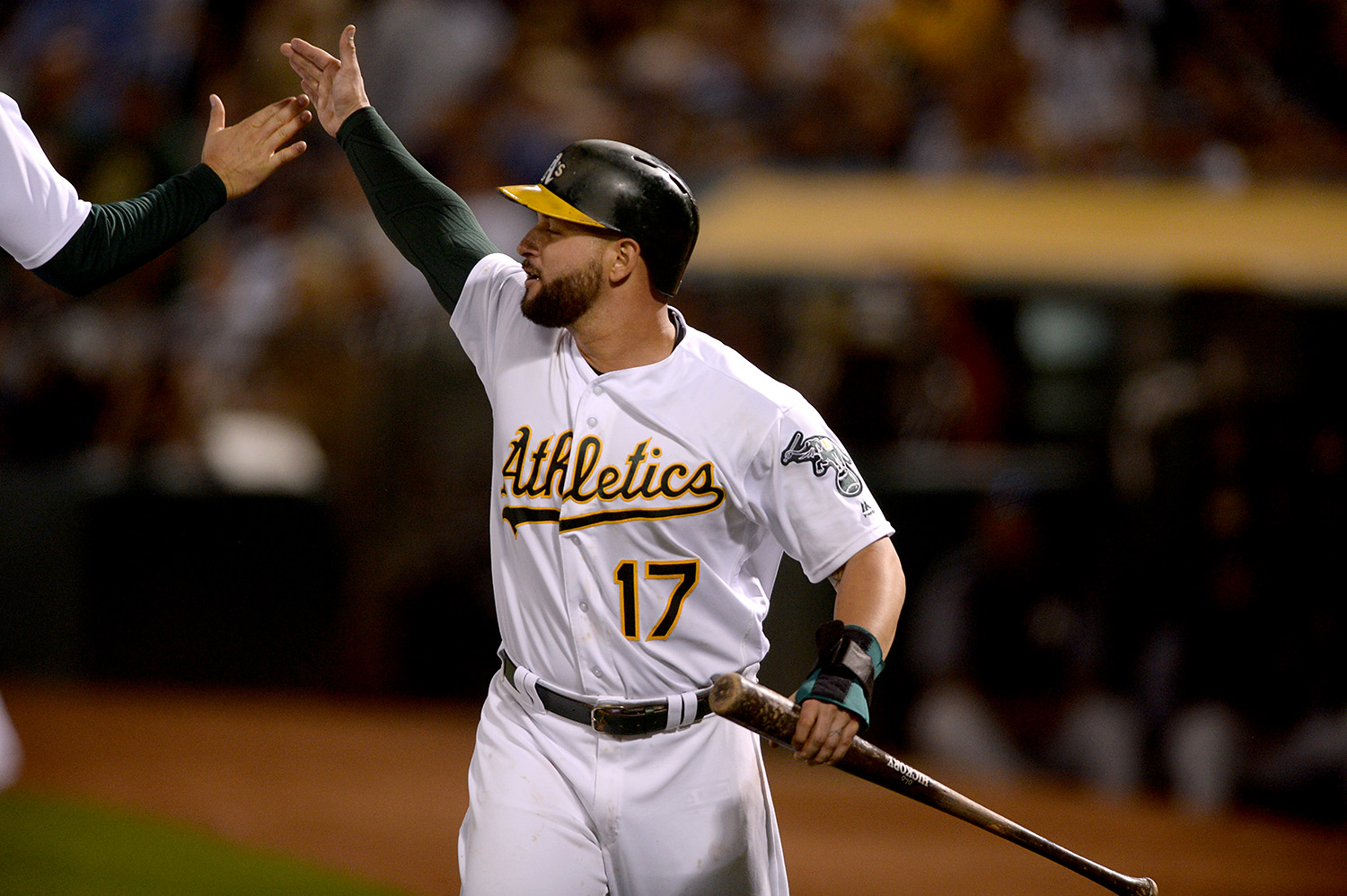 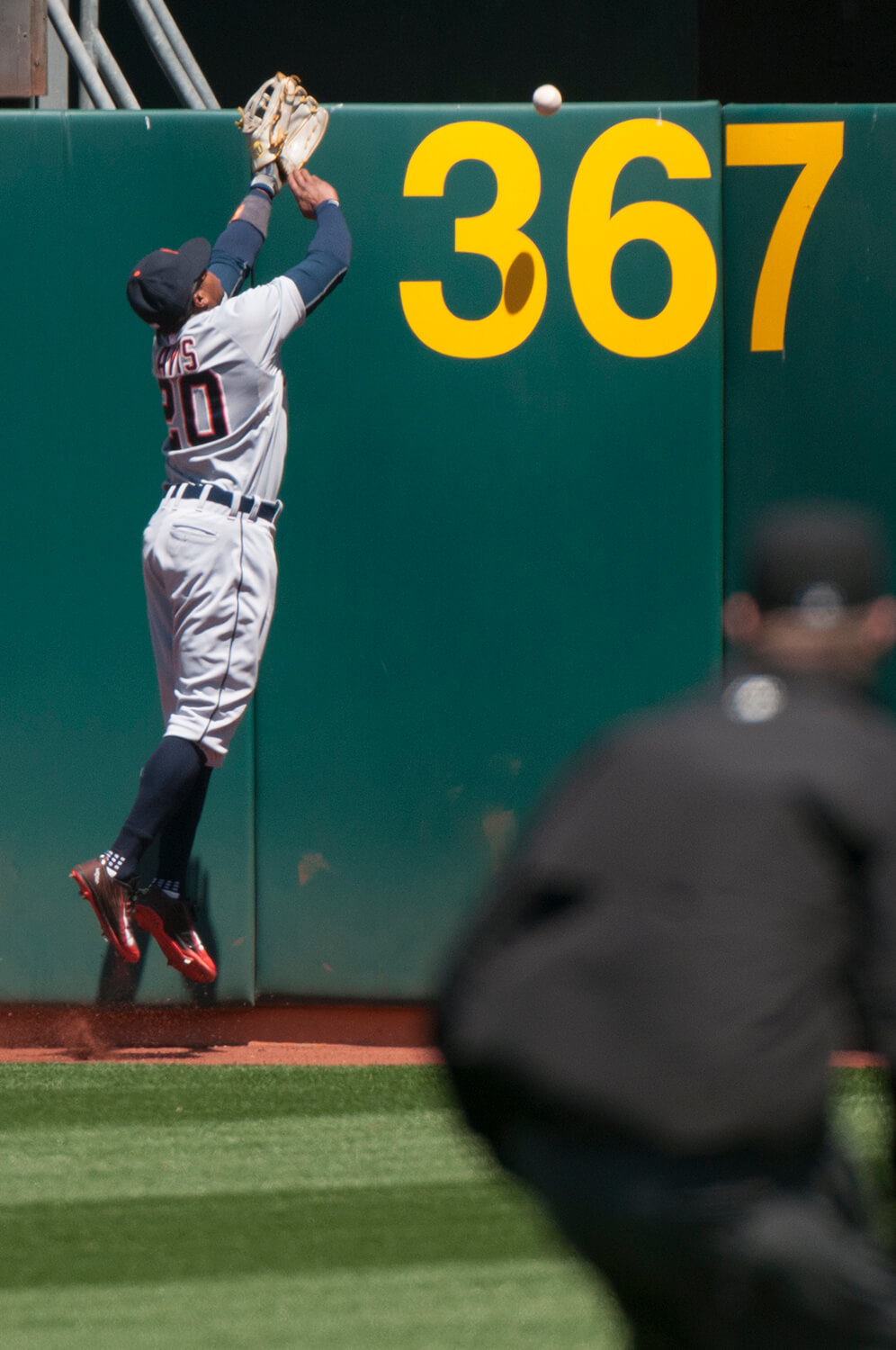