Colfax said Tuesday at a press conference that rate of increase is showing some signs of decline, adding:

“We have managed to push the average number of new cases per day in San Francisco down to about 270 for the first time since Dec. 12.”

However, the number of new cases remains “extremely” high and The City is still experiencing far more cases per day compared to previous surges, Colfax said.

Officials are still cautious about the impact holiday travel will have on the progress made.

Despite pleading with residents to refrain from traveling during the holidays, the Transportation Security Administration saw over a million travelers pass through airports on the Saturday, Sunday and Monday after Christmas.

“While travel at San Francisco airport was down significantly compared to last year, this past week unfortunately set national records for travel since the pandemic began.”

The public health department reported another grim record Sunday with 198 Covid-19 patients hospitalized citywide, including 50 requiring intensive care unit treatment. As of Sunday, 34 percent of The City’s ICU beds remained staffed and available — the Bay Area as a whole has dropped to 9.5 percent.

The reproductive rate of the virus dropped from 1.45 on Dec. 5 to 1.13 on Saturday, Colfax said, crediting The City’s early implementation of the state’s regional stay-at-home order.

It was previously estimated that an additional 1,490 people would be hospitalized with the virus by February that another 544 residents would die as a result by March. Based on the current reproductive rate, new projections have been dramatically reduced to 290 additional hospitalizations by February and 108 additional deaths through April.

The goal is to get the reproductive rate below one in order to see further declines in hospitalizations and deaths.

On the vaccine front, Colfax said 4,000 frontline health care workers and first responders have so far been vaccinated within The City’s public health department.

The total number of people vaccinated is unknown since the state has been distributing the vaccine to multiple county providers.

Colfax said The City does not yet have information on just how many doses of vaccines were distributed to those providers and has asked the state for clarification. He added that The City has partnered with Walgreens to begin vaccinating staff and residents at Laguna Honda Hospital next week.

Colfax again urged residents to avoid travel and issued a reminder about the mandatory 10-day quarantine for anyone arriving in San Francisco from outside the Bay Area.

“Let’s keep the pressure on this virus and continue to turn the surge around. Let’s begin the new year by pushing the curve lower. Stay at home as much as possible.” 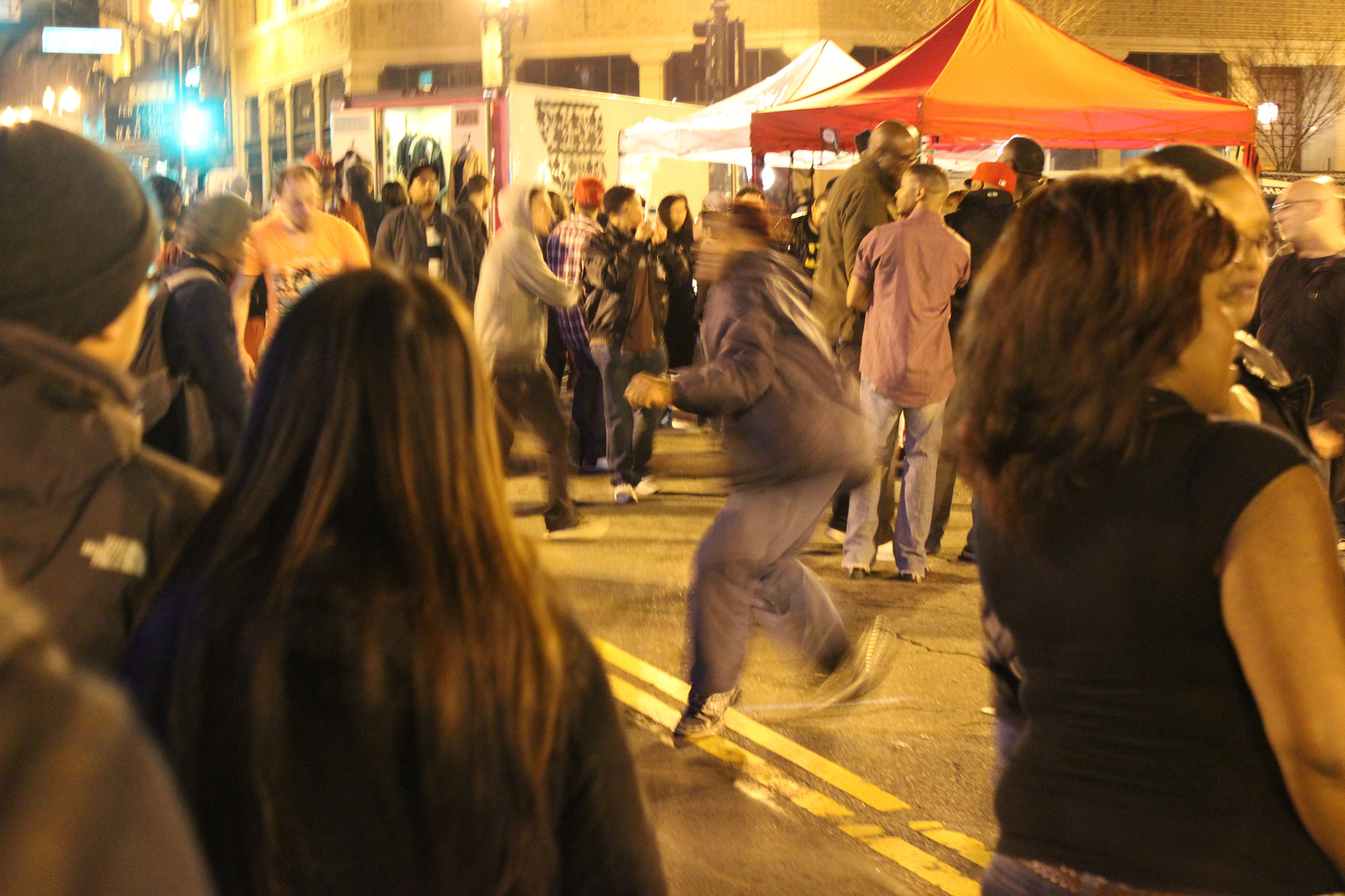