The San Francisco Municipal Transportation Agency said the J-Church line will travel along its planned route from Church Street and Duboce Avenue to Balboa Park and will run every 12 minutes from 5 a.m. to 10 p.m. each day.

The T-Third line will follow Jan. 23 with service to be partially restored between Sunnydale and Embarcadero stations.

In addition to the J and T returning, transit officials said they plan to resume the N-Judah full route in early March. The S-Shuttle — traveling from West Portal to Embarcadero stations — would come online based on demand, according to Sean Kennedy, the SFMTA transit planning manager.

As for the K-Ingleside, L-Taraval and M-Oceanview rail lines, the agency will continue to run the K and L using buses through the spring.

Transit officials said restoring some rail service will help free up buses that the agency can use to reduce bus route crowding.

The SFMTA had redesigned its Muni Metro service earlier this year in an effort to reduce subway clogging. In the plan, the J would not enter the subway and the K and L would operate as a combined rail line on the street level. Officials restarted subway service in late August for a few days, but hit a snag when the agency discovered failing overhead wire splices.

Crews are currently working inside the Twin Peaks Tunnel portion of the subway to replace the overhead wire splices as make additional infrastructure improvements, including replacement of the track ballast.

Some Muni bus routes will return to service Jan. 23, including the 27-Bryant, seen as a win for Tenderloin residents who have spent months advocating for its return.

The 27-Bryant travels through the Tenderloin and the Mission District. Residents have consistently called into SFMTA board meetings requesting the bus service be resumed, which serves many low-income residents and people of color.

“It’s a severe impact as the 27 is especially critical for getting up the hill to Saint Francis (Memorial) Hospital at Hyde and California. We’ve lost the ability to easily get there to shop at Trader Joe’s, to access the hardware stores up there. It’s just it’s been a real loss.”

Transit officials wrote on its blog that they had planned to return the 27 earlier in the fall of this year, but due to the failed August subway restart, buses slated for the 27 were repurposed to serve rail lines instead.

To compliment the T rail service, transit officials will launch the 15-Bayview/Hunters Point Express Bus. The service will enable Bayview residents to get other parts of The City without enduring long waits for the T.

Kennedy said at the Dec. 1 board meeting that the agency collaborated with the community in the development of the new bus service, adding:

“We’ve worked over the last six months or so with a number of residents in Hunters Point, in the Bayview, as well as with Supervisor Walton and his staff to design this route that really is going to augment the T and get faster service from the neighborhood to downtown.”

Additionally, full service will return to the 27-Bryant, 33-Corbett and 55-Dogpatch. Officials are also planning adjustments and modifications to other routes to address crowding and route frequency. More information about upcoming changes can be found on the SFMTA website. 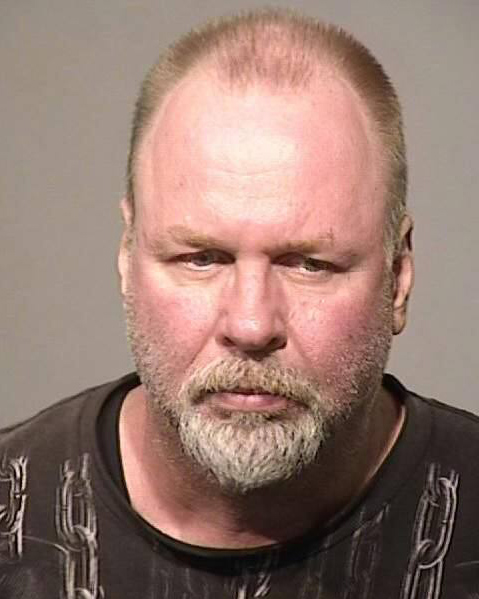