Blue and Gold Fleet service from San Francisco to Angel Island may end due to declining sales, a company spokeswoman said Friday.

In September, the company filed a request with the California Public Utilities Commission to discontinue service, raising concerns at the Angel Island Immigration Station Foundation, which aims to make people more aware about immigration to America from the Pacific.

As is the case for many businesses, the Covid-19 pandemic forced the company’s hand.

“This was a very difficult business decision.”

Muzzin said the forecast for business recovery was not good.

In 2019, Blue and Gold Fleet ferried about 130,000 visitors to Angel Island from Pier 41 in San Francisco. Annual visitation to the Angel Island is about 175,000, according to California State Parks.

The only other operator that takes visitors to Angel Island from San Francisco is Alcatraz Cruises, which offers an Alcatraz Island/Angel Island combination tour.

If there is no ferry service from San Francisco to Angel Island, the only way to get there would be from Tiburon, state park’s officials said.

Edward Tepporn, executive director of the Angel Island Immigration Station Foundation, said the loss of Blue and Gold Fleet service will influence the ability of people to visit the island.

“It would dramatically make it more difficult to visit.”

Visitors would have to travel to Tiburon, which would make a day trip difficult for people without a personal vehicle and students from San Francisco.

The station was designated a National Historic Landmark in 1997 and is often thought of as the Ellis Island of the West.

Tepporn said more people need to understand Angel Island’s past, which included 30 years from 1910 to 1940 when it served as an immigration station where Asian immigrants were detained and interrogated.

The station was built to enforce the country’s Chinese Exclusion Act of 1882 and other immigration policies, according to the foundation.

More than 500,000 people from 80 different countries were processed and detained at Angel Island.

A hospital building on the island has been renovated into a museum following an $11 million effort. The museum, which is set to open next year, includes exhibits of the island’s exclusionary immigration policy and highlights the contributions of immigrants, Tepporn said.

The foundation is encouraging the public to send comments about the potential loss of service to the CPUC as it reviews Blue and Gold Fleet’s request.

Tepporn, however, indicated he’s open to another option or options that might include alternate routes or maybe fewer service days.

“Angel Island is an important site in the Bay Area’s history and in the nation’s history.”

He’s advocating for some type of convenient, accessible service to the island.

While he recognizes “it’s been tough for businesses,” Tepporn said the lack of service may jeopardize a site of historic significance that has taken four decades and $40 million to restore.

Adeline Yee, with California State Parks, said parks officials don’t “want to speculate on the impact of a possible cancellation of the ferry service.” 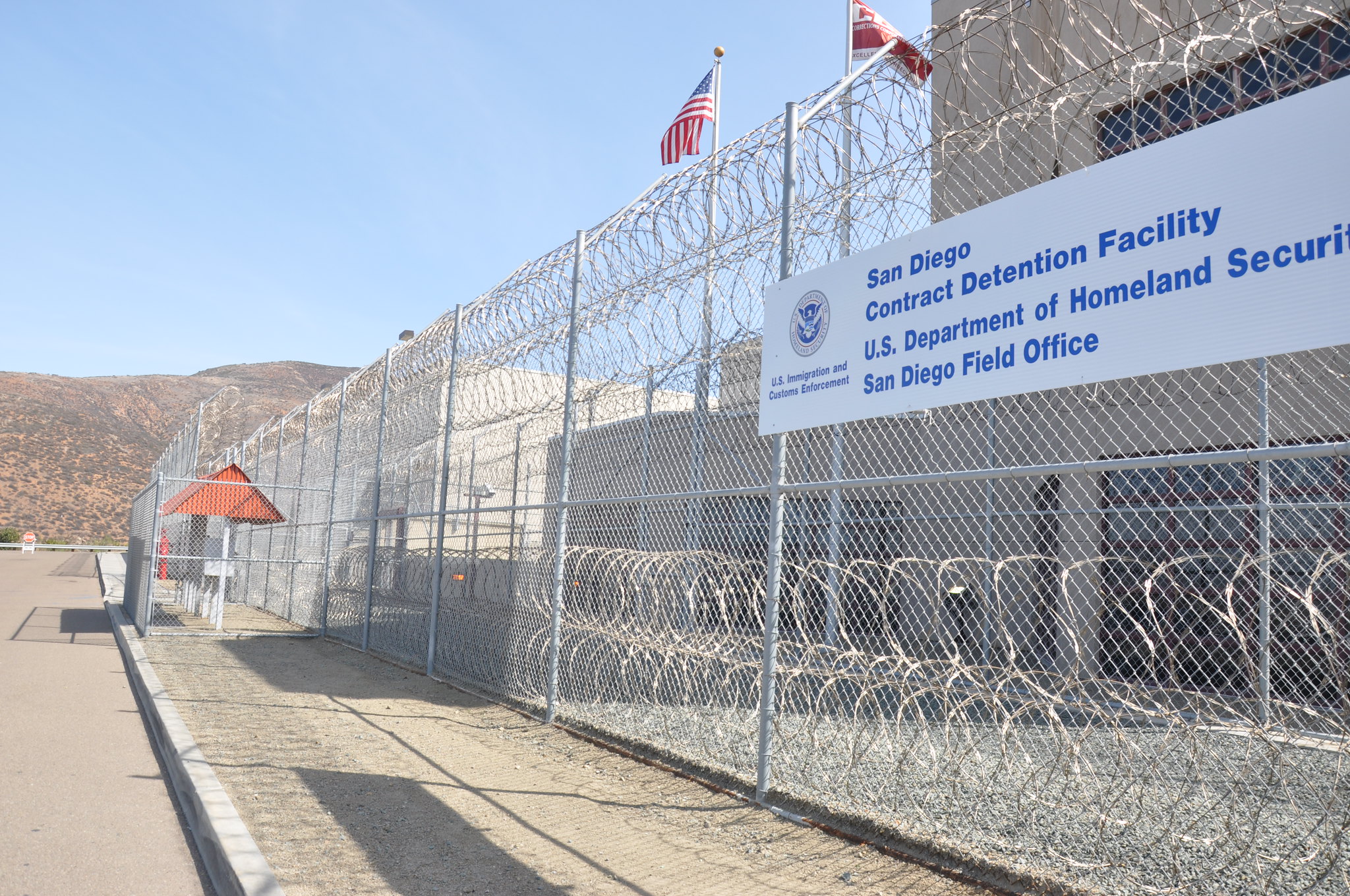