The new tool enables drivers to look up traffic citations online and  request a fine reduction based on financial need. People will be asked to answer a series of questions related to monthly income and expenses.

Drivers can show proof of their financial circumstances by showing they are enrolled in public benefit programs, such as Medi-Cal or CalFresh. In addition to the debt reduction program, drivers can request a payment plan, more time to pay or choose to do community service.

Officials said traffic tickets can cost over $400, including an additional $300 civil assessment if drivers are unable to pay on time. Mayor London Breed said in a statement that no one should have choose between paying a traffic ticket and paying rent, adding:

“With so many people struggling to make ends meet right now due to COVID-19, we need this tool more than ever.”

The Judicial Council and eight California Superior Courts, including the San Francisco Superior Court, worked on the pilot tool for drivers struggling with traffic court debt.

Chief Operations Officer of the Criminal and Traffic divisions of the San Francisco Superior Court Mark Culkins said in a statement:

“It is an especially useful tool to have available during the current pandemic as a person does not need to come to court to physically address their citation. The court encourages folks to take advantage of this new, online program.”

The Financial Justice Project, led by The City’s Treasurer José Cisneros’ office, looked to reduce and reform fines and fees that have had adverse effects on low-income communities and people of color. The project led to elimination of administrative court fees, halting suspension of driver’s licenses for missing court dates and further partnered with library officials to eliminate overdue fees.

Cisneros said in a statement about the new MyCitations tool:

“Fines deter people from speeding or running a stop sign, but they should not put people in financial distress. MyCitations moves us toward that goal.”

The tool has been made available in other counties as well, including Santa Clara, Shasta, Tulare and Ventura. 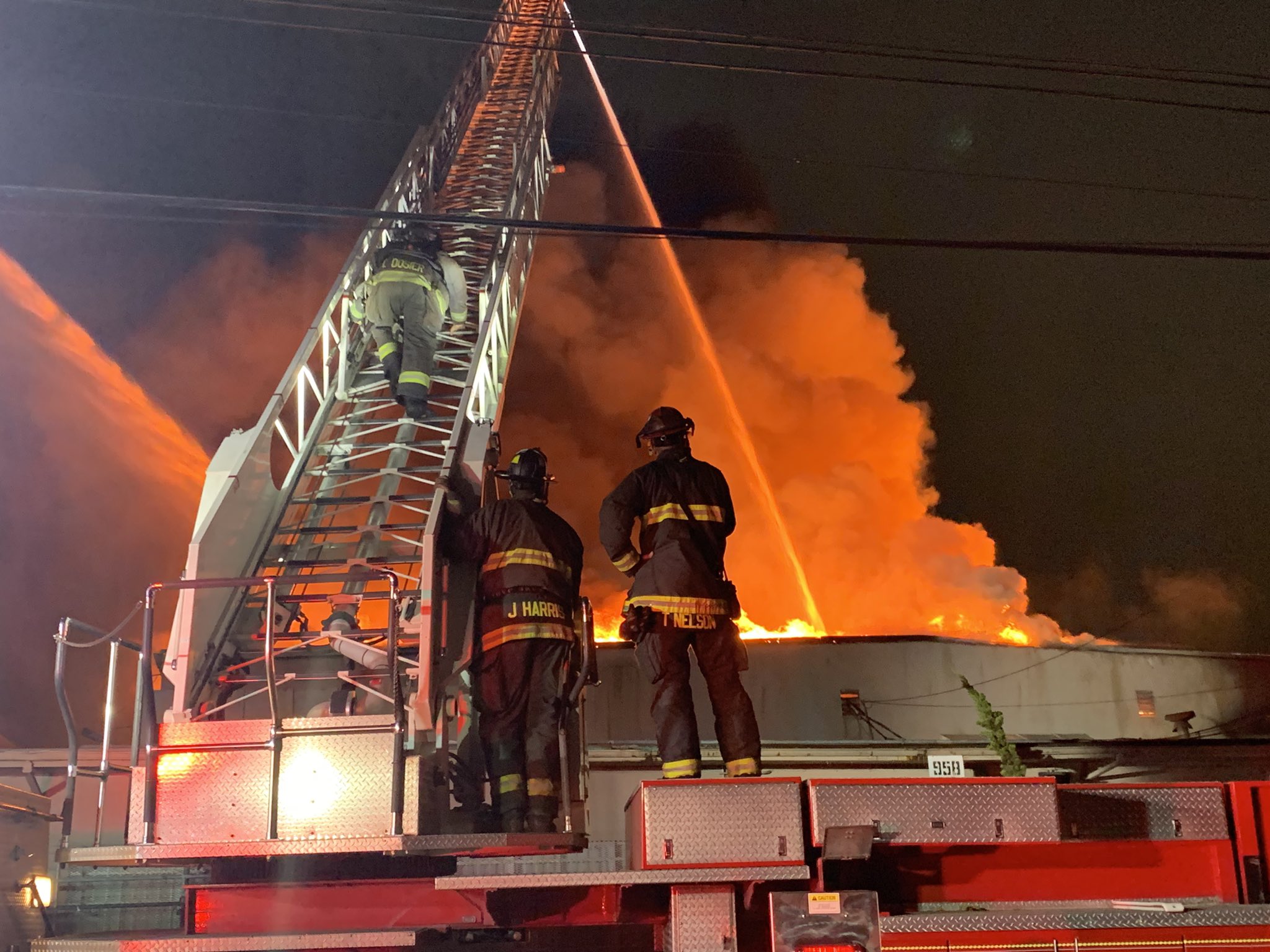