A person was struck and killed by an Amtrak train Thursday afternoon in San Leandro, an Amtrak spokeswoman said Friday.

The person was hit at 2:23 p.m. by train No. 537 traveling from Sacramento to San Jose, spokeswoman Olivia Irvin said.

The person’s name was not available Friday from the Alameda County coroner’s bureau because their family had not been told yet.

None of the 25 people or crewmembers on the train was injured, Irvin said. The train was delayed about 2 hours and 43 minutes.

The collision is under investigation by area authorities and Amtrak police are cooperating in the investigation. 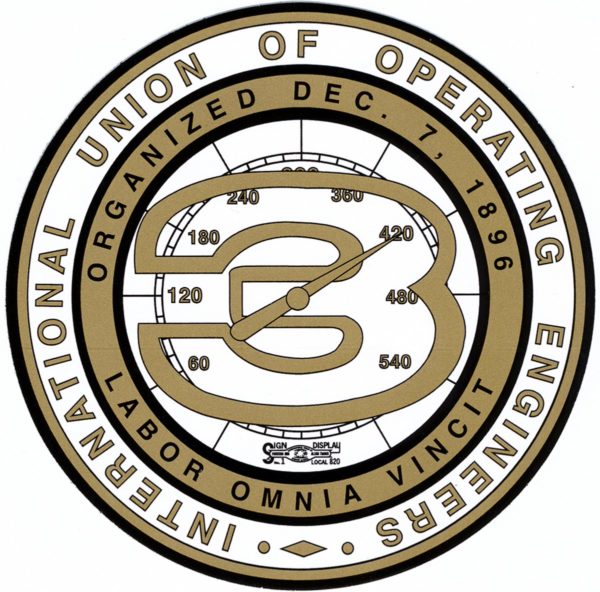 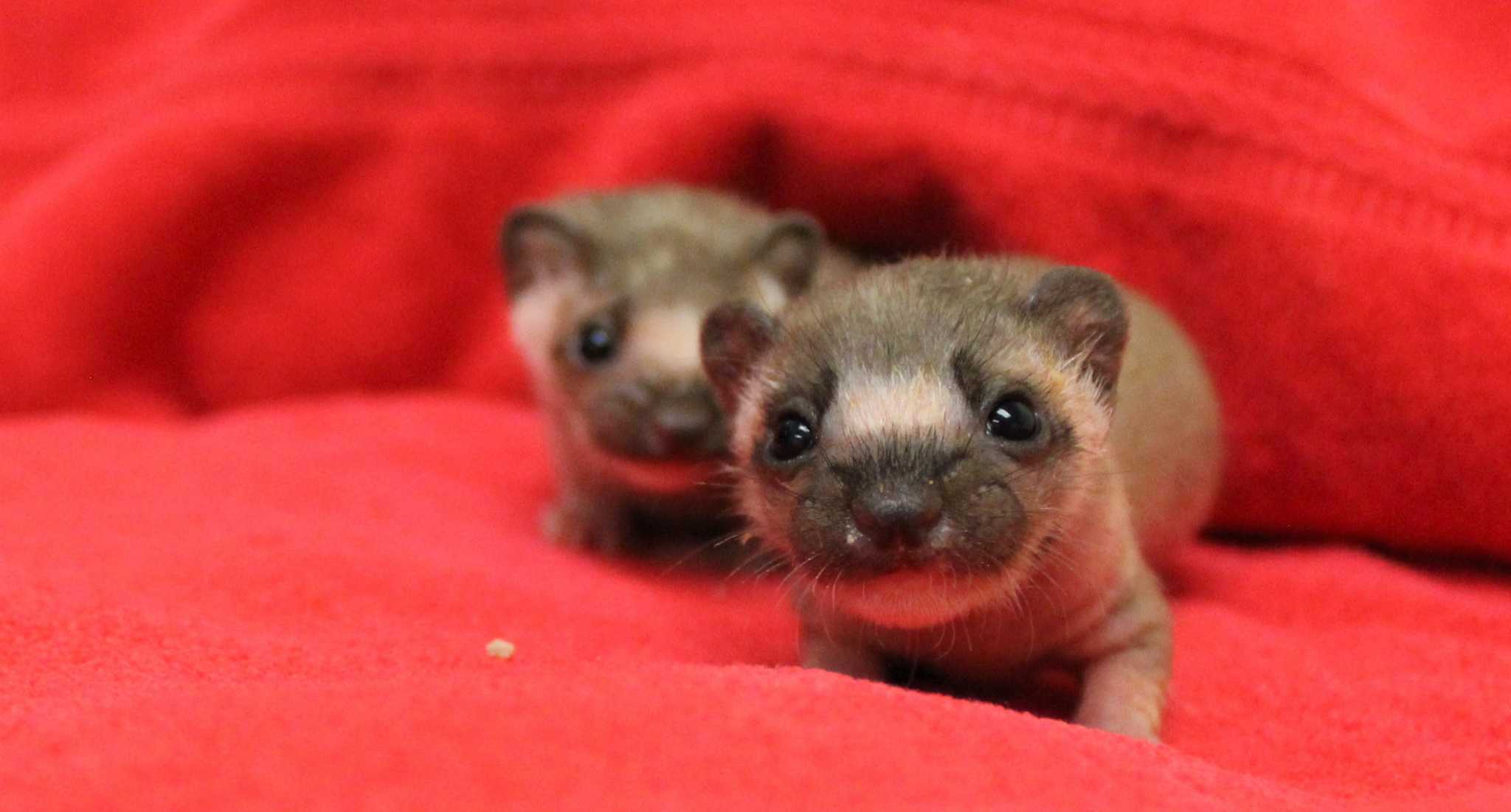 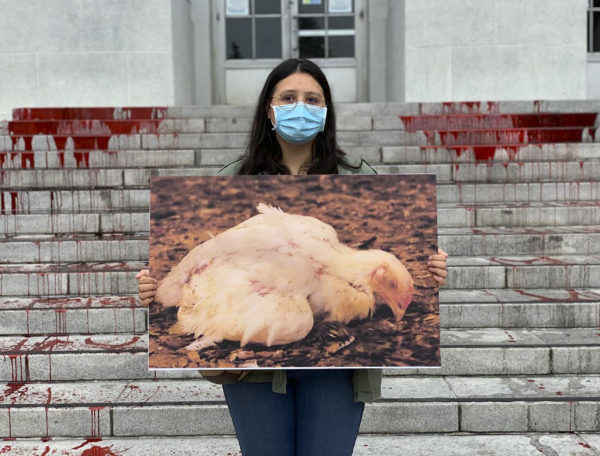