Khris Davis may be back, but the rest of the A’s offense now seems to be missing.

For the second-straight game, Davis got the A’s on the board first with a home run, but Houston Astros LHP Framber Valdez kept his team in the game with seven full innings to lead the Astros a 5-2 win on Tuesday. The Astros now hold a 2-0 AL Divisional Series lead, and need just one win to advance to the AL Championship Series.

Sean Manaea lasted 4-1/3 innings and allowed five of the Astros six runs and the A’s offense couldn’t get it done.

Bob Melvin will start Jesus Luzardo for the crucial Game 3, and couldn’t understate the significance of Wednesday’s game:

“Well, we just have to win tomorrow and then worry about the next day after that. We put all our efforts into tomorrow and just think about tomorrow, anything further than that is really kind of a distraction so all we have to do is win a game, hopefully that’s tomorrow.”

Davis did it again with another dinger to right-center (of course) to make it 1-0 in the second. Davis did it on a famous Valdez curveball, just the second homer off a Valdez curve in the 2020 season and sixth-ever in Valdez’s career. Davis now has three homers in four postseason games after just two in the 60-game regular season.

Chad Pinder put up the only other A’s run and spoke about Davis:

“The past five games, KD has been incredible, he has put together great at bats each time.&nbsp;When KD gets to the plate, everybody is holding their breathe because that guy can change the game in one swing, we have seen it for the last five years and he is coming back around. We just have to hopefully get some runners on for him tomorrow and let KD be KD.”

Manaea said he was surprised by Springer’s homer and summarized his day as a couple of bad pitches:

“You have to make your pitches count and I made mistake pitches so they put a good swing on …&nbsp;I think they were just mostly sitting on my changeup. That’s the biggest thing, that was it.”

Michael Brantley led off the fourth inning with a standing double to right, then Kyle Tucker beat the shift when he grounded a ball behind second base. Semien made a dive to keep the ball from getting into the outfield but with no throw on the play, runners were on the corners with one out instead of having two outs with a runner on third. Carlos Correa grounded out to Chad Pinder at third for the second out but brought in Brantley to make it 3-1.

Pinder led off the fourth with a solo shot 453 feet to right-center on a ball that almost left the stadium to make it 3-2. Pinder’s homer was the longest home run recorded in Dodger stadium this season. Davis followed with a single that dropped in shallow right field to keep the inning alive. Davis has gone 4-for-7 in the Astros series with two homers.

Pinder on his homer and how well Valdez pitched:

“I was trying to get a fastball, sinker out up over the plate, one of the few mistakes he made today and I got the pitch I was looking for and was able to put a good swing on it. He didn’t make too many of those mistakes today.”

Veteran catcher Martin Maldonado led off the fifth inning swinging at Manaea’s 65th and final pitch of the day and delivered it a solo shot to left-center to give the Astros another two-run lead at 4-2. Manaea was relieved after 4-1/3 innings where he allowed five hits and homers from Springer and Maldonado that both came off 90-91-mph sinkers. He finished the day with two strikeouts, one from each of the home run hitters; his only walk was to Jose Altuve.

“It was just a few hits, a few pitches, you go back over the course of a game and you can throw 80 or 90 pitches and if 3 or 4 of them are really bad and they take advantage of them, you can really screw how your stuff kinda was so maybe the breaking ball to springer might not have been his best pitch… thats what it came down too. A few long balls.”

Yusmeiro Petit relieved Manaea and his first pitch of the game to Springer was a solo homer drilled to left to make it 5-2. Springer’s second home run of the game came in back-to-back at bats from the No. 9 batter and leadoff batters.

Melvin touched on Springer and how the game got away from the A’s in what started out as a close battle:

“[Springer] is hot. Coming in he really wasn’t, looking at his last 5 and 10. It’s the postseason, he has the history and they have a deep lineup too. It’s not like you are just focused on one guy. Yesterday had a big day, hit two more home runs today that were really impactful. Our guys didn’t pitch bad, just three balls left the ballpark and that ended up being enough for him.”

Mike Minor relieved Petit and, much like he did to Altuve Monday, hit Bregman with a 92-mph fastball in on a 0-2 count but was able to keep the game at 5-2 headed into the sixth. Minor added a perfect seventh inning as he kept the Astros scoreless in his two full innings pitched in relief.

Minor said he wants to be available everyday and will do whatever it takes to recover quickly and be ready when needed:

Melvin explained what made Valdez so tough to hit after facing him earlier in the season:

“His balls moving all over the place, had a really good breaking ball. Could throw it for strikes, could throw it for chase. Early on our at-bats were a little better, which typically good starters get better as the game goes along. You could see he got more confidence as the game went along and he ended up giving them 7 innings. I didn’t think at the beginning he would be able to do that but he did. The last three times out he has pitched pretty good, he has pitched with a lot of confidence.”

Valdez was definitely confident on the mound. You typically see batters showing up the umpire by heading to first base on what they think is ball four. You don’t see pitchers doing it often, but Valdez was trotting off the mound after pitches he thought were strike three. Not just once, but in his final six outs he was striding off the mound before a call was made.

The A’s finally got their first hit since Davis’ fourth inning single when Semien led off the ninth inning with a line drive single to left on a Ryan Pressly full count. Tommy La Stella flew out before Pinder grounded into a double play to end the inning.

The A’s have their backs to the wall for yet another round in postseason but this time, they need to win three straight, not four. Melvin touched on the team scoring early in the first two games and not being able to score late:

“The emotions run a little higher and it goes back and forth but it [0-2 when scoring first] shouldn’t be for us because there have been so many times we have been down this year and been able to come back.”

The A’s are normally a team that makes a starter work up his pitch count and do damage when the bullpen comes in, but with Valdez going seven full, there was little time to do damage at the end of the game. The A’s will need to do a better job collectively getting timely hits and not giving away free outs, but it’s easier said than done.

Pinder knew this series was going to be a challenge and explained that the team knew what they were getting themselves into:

“We put them on their heels and they put us on our heels. We knew, we really knew going into this, this was going to be a dogfight, this is a team with experience in the postseason, they have great talent and they are not going to just roll over … If it’s one big hit or one big inning, we have to somehow find it in us tomorrow to do that.”

The first pitch for the third game of the ALDS series is set for 12:37 p.m. on Wednesday. 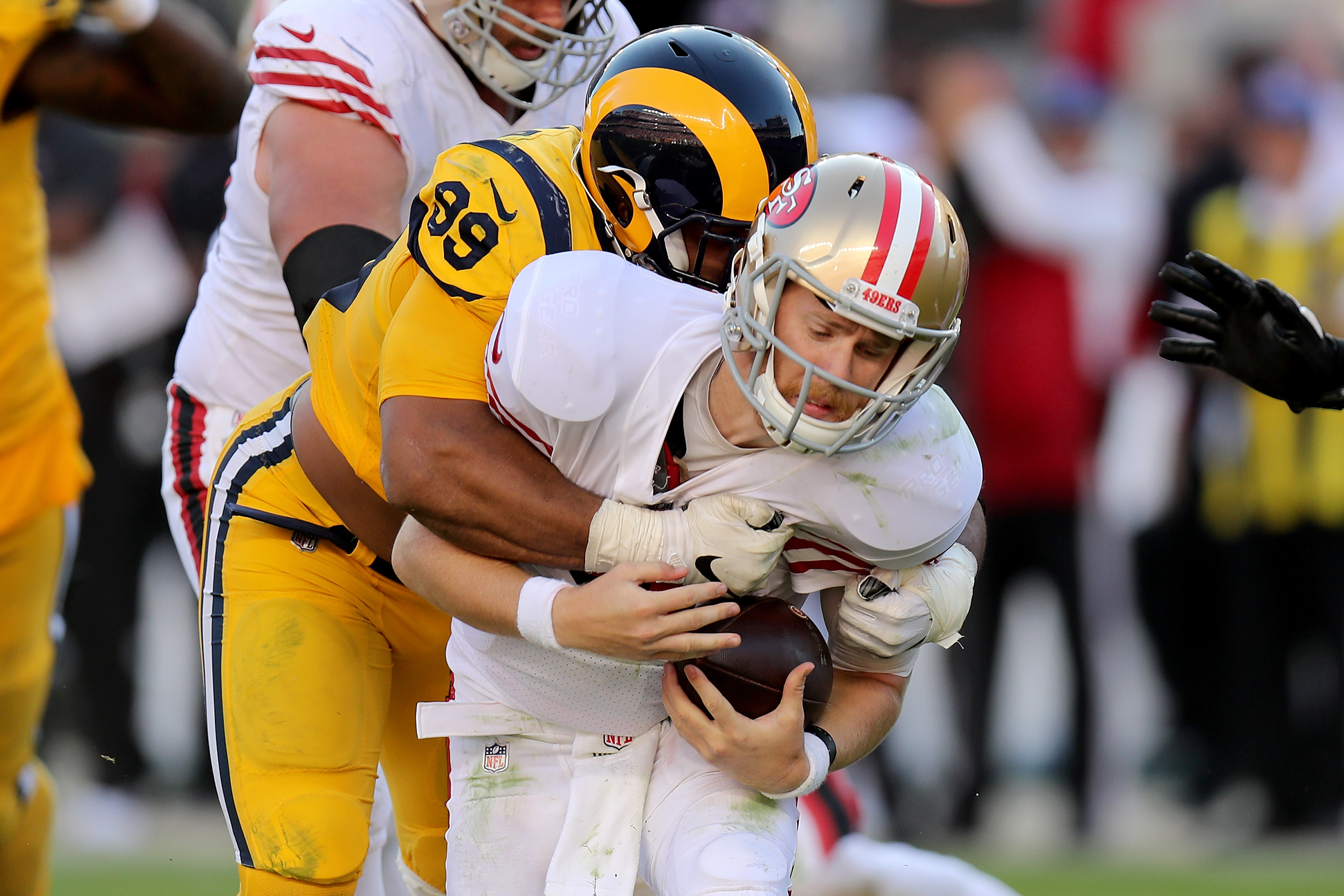