The Golden State Warriors must pay millions to the city of Oakland for renovations to the Oakland Arena following an appeals court decision last week, city officials said Tuesday.

The California 1st District Court of Appeal in San Francisco handed down the decision Aug. 18.

Attorneys for the Warriors could appeal the decision to the California Supreme Court. They must do so by Friday.

“To simply wave goodbye and leave outstanding debt in excess of $48 million is egregious.”

The team moved to San Francisco and the new Chase Center in The City’s Mission Bay neighborhood last September.

Oakland and Alameda County issued bonds to pay for the renovations, expecting that the Warriors would help pay the debt over many years, according to city officials. The facility had been as the Oracle Arena from 2006 to 2019.

The Warriors signed a lease agreement in 1996 and extended it in 2016, but argued in the case, which began more than 18 months ago, that their obligations would end when they moved to San Francisco.

“The Warriors got the benefit of the bargain they made more than 20 years ago, and yet pursued specious claims to avoid their obligations.”

The Court of Appeal said the Warriors must pay their debt and pay the costs and fees that the city of Oakland incurred, Parker added.

Arbitration and litigation over the years cost more than $1 million, according to city officials, who said the decision should mean tens of millions for the county, city and Oakland-Alameda County Coliseum Authority.

The team is disappointed with the decision, but they will abide by it if they are ultimately responsible for it, Warriors spokeswoman Kimberly Veale said. She did not say whether the team would appeal. 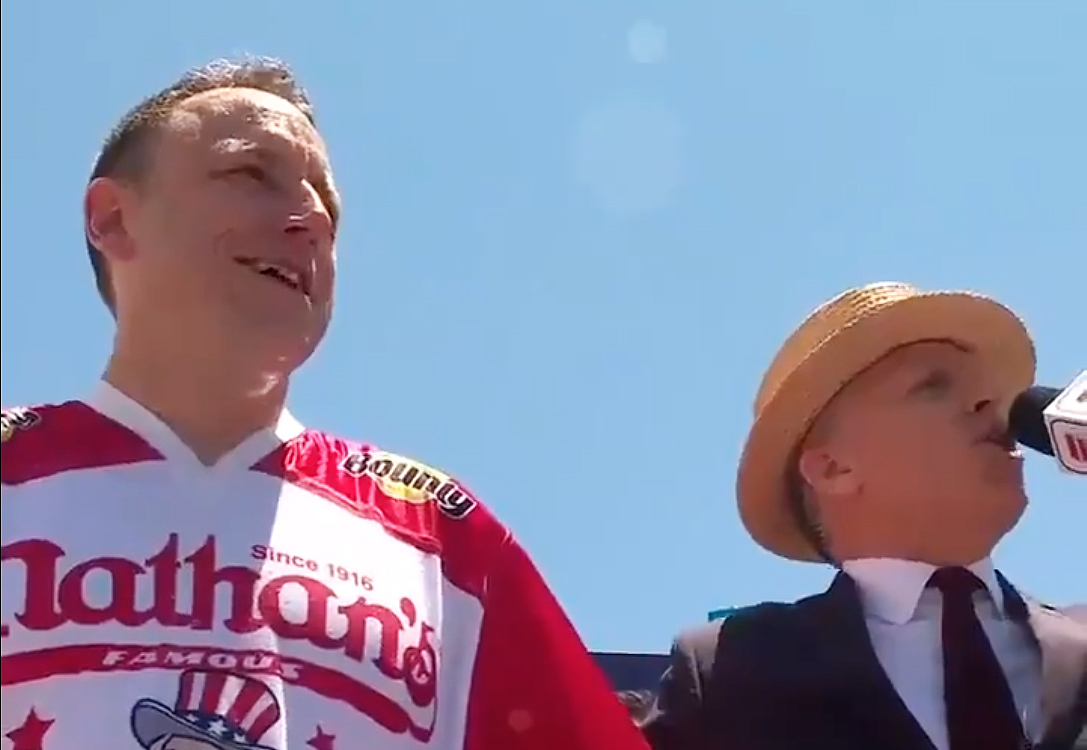