Former San Francisco supervisor Malia Cohen has been appointed to serve on The City’s Police Commission following a unanimous vote Tuesday by the Board of Supervisors.

Cohen, who currently serves as chair of the California State Board of Equalization, is the third person to be appointed to the commission by Mayor London Breed this year. Back in June, supervisors voted against appointing one of the mayor’s earlier picks to the commission, while another dropped out of the running.

Breed said in a statement following the supervisors’ vote:

“I know that Malia will be a critical voice on the commission to guide this transformation and make our system more equitable and just. … Recent police killings and shootings of unarmed African Americans require that we rethink the role that police play in our communities, and this is an issue that Malia has been a leader on her whole career.”

“As an African American woman who grew up in San Francisco — and who has the privilege of representing the residents of our city in elected service — I feel a great sense of responsibility. … I take to heart the recommendations of Mayor Breed in her roadmap for police reforms to fundamentally change the nature of police in San Francisco and to address systematic racism.”

Cohen is a former president of the Board of Supervisors and served as District 10 supervisor for eight years starting in 2011. During her time as supervisor, she’s credited with leading the effort to transform The City’s former Office of Citizen Complaints into the Department of Police Accountability, broadening its authority to audit the Police Department and investigate all police shootings, as well as helping ban the use of chokeholds by police officers.

Cohen fills one of two vacant spots on the commission after the terms of commissioners Bob Hirsch and Thomas Mazzucco ended earlier this year.

Visitacion Valley victim takes self to hospital with gunshot wound 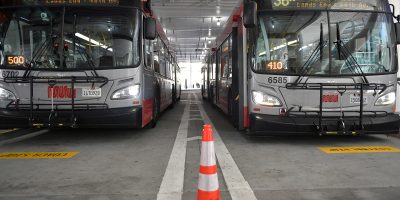 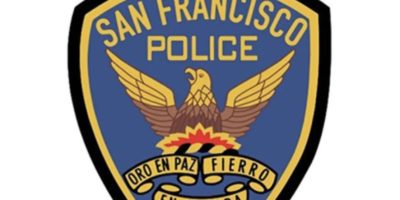 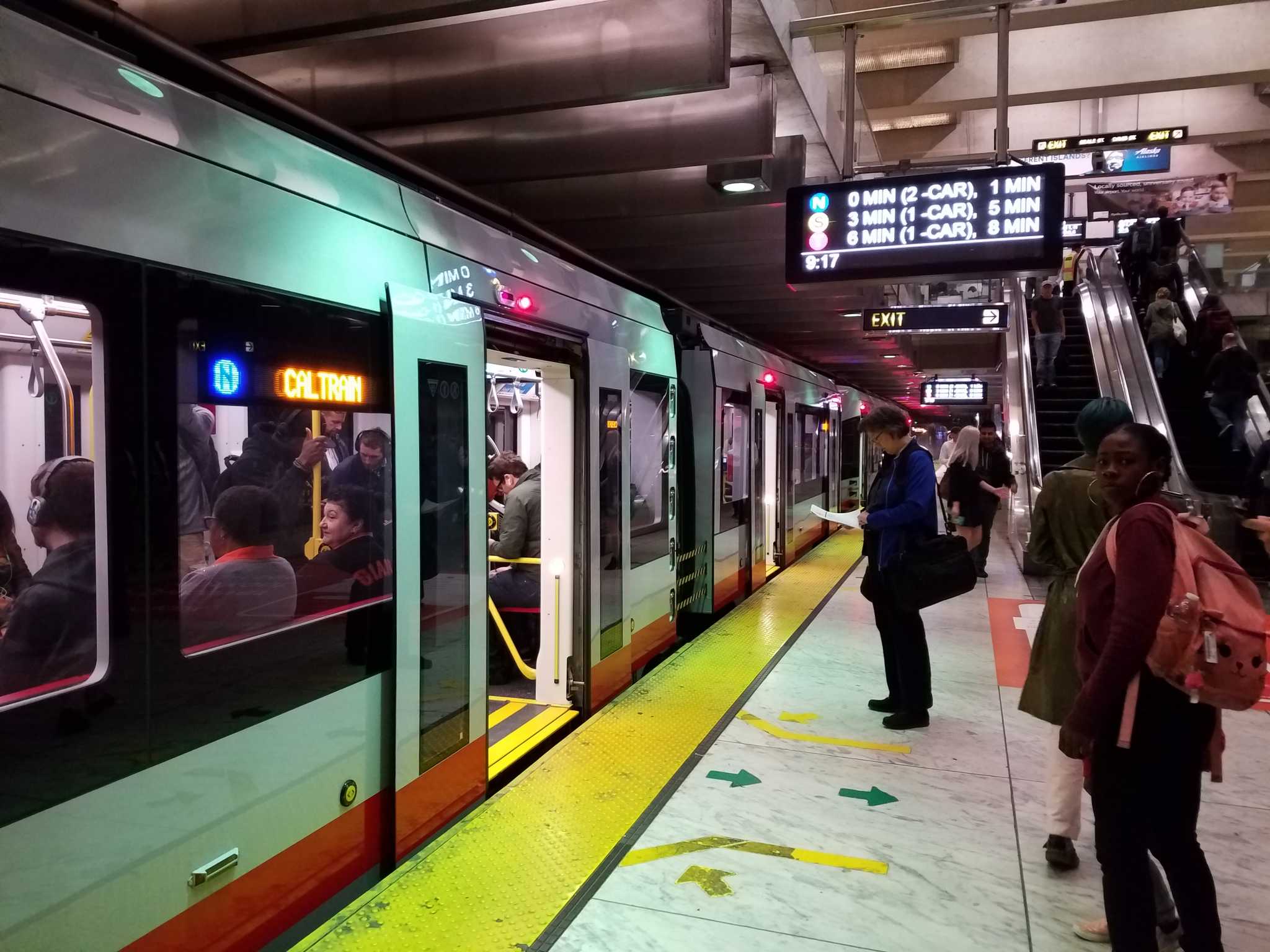 As the SCU Lightning Complex fires continue to blaze in seven different counties in the Bay Area, Cal Fire representatives...