Search Search
Night Mode Night Mode
Day Mode Day Mode
Good Karma Bikes, a nonprofit bike shop in San Jose, Calif., has been burglarized several times over the past 11 years. The latest incident on Tuesday, June 16, 2020 has left owner Jim Gardner "frustrated" by what he sees is a lack of action by the San Jose Police Department.
Like 0 Facebook 0 Twitter 0 Email 0

A nonprofit bike shop in San Jose has been targeted by burglars dozens of times over the past decade — including Tuesday morning, when thieves took merchandise worth approximately $20,000.

A police report was filed and the San Jose Police Department’s burglary unit is investigating, according to city officials. But the owner says the city isn’t helping him, even though he’s almost certain he knows who the perpetrator is, where to find him and where the bikes were taken.

“This one really hurts. I’m frustrated. How could I not be?”

In the past 11 years, Gardner says Good Karma Bikes has made 200,000 bicycle repairs, helped 25,000 people repair their own bikes, given away 3,500 bikes to homeless people and offered 750 free clinics in bicycle repair, but they’ve been hit by burglars more times than he can count.

Even so, Gardner said, the latest heist was the worst because more bikes were taken and their value was so high. The loss was big enough that he filed an insurance claim for the first time.

Approximately a dozen bikes were taken, including some awaiting repairs that belonged to customers. Several of the bikes were high-end, with titanium and carbon fiber frames, Gardner said.

Adding to his frustration, Gardner says he’s not getting any help from the city even though he’s “highly confident” he knows the identity of the ringleader he believes has orchestrated the two latest robberies.

In an interview Tuesday with San Jose Spotlight, Gardner said:

“I don’t want to make my problems out to be bigger than they are. There are far more important things going on, I understand there is a global pandemic and social justice issues that need to be addressed. But can you really not do anything over the span of several years?”

Emails from Groen show that Davis and her staff met with San Jose Police Capt. Heather Randol and building security to discuss a burglary at Good Karma last October.

In early 2017, Gardner recalls waking up to a call from his alarm company. He raced to the shop to find its glass door shattered, but the thieves were gone. Or so he thought.

Gardner reset the alarm and headed back home for some tools and materials to patch up the broken door. Before he got back, the security company called again.

When burglars broke into the shop twice in the same week, Gardner told San Jose Spotlight in Oct. 2019:

“We got hit twice in the span of just a couple hours.”

Seven bikes were stolen that night in 2017 valued at more than $3,000. Last year, burglars made off with a computer used to run a cash register after they realized the drawer was empty. A few nights later, a daring duo broke into the building through a window on the roof and stole the three most expensive bikes in the shop, worth about $2,600.

“They knew exactly the three highest value bikes we had.”

On Tuesday, Gardner said he was almost certain that the same man who broke in last fall with a single accomplice was the mastermind who gathered five to six more thieves to hit the shop this week. He said approximately seven people came into the building from the rear entrance, triggering a silent alarm. The alarm company called police and Gardner called the building’s security company.

The burglars used a battery-powered reciprocating saw to cut open two gates and a chain to get inside the shop, then made off with the bikes and two computers, Gardner said.

“Crime in the area has really gotten out of hand.”

Gardner said his experience is an example of what proponents of police reform point to when they argue for “defunding the police,” reasoning that if police are too busy to respond to property crimes, then the city should consider reducing their workloads.

“Defunding the police sounds drastic. But it is a national dialogue that needs to happen.”

Anyone who wants to help Gardner replace the stolen bikes can call the shop Tuesday through Saturday from noon to 4 p.m. at (408) 291-0501 or visit its website to make a donation. 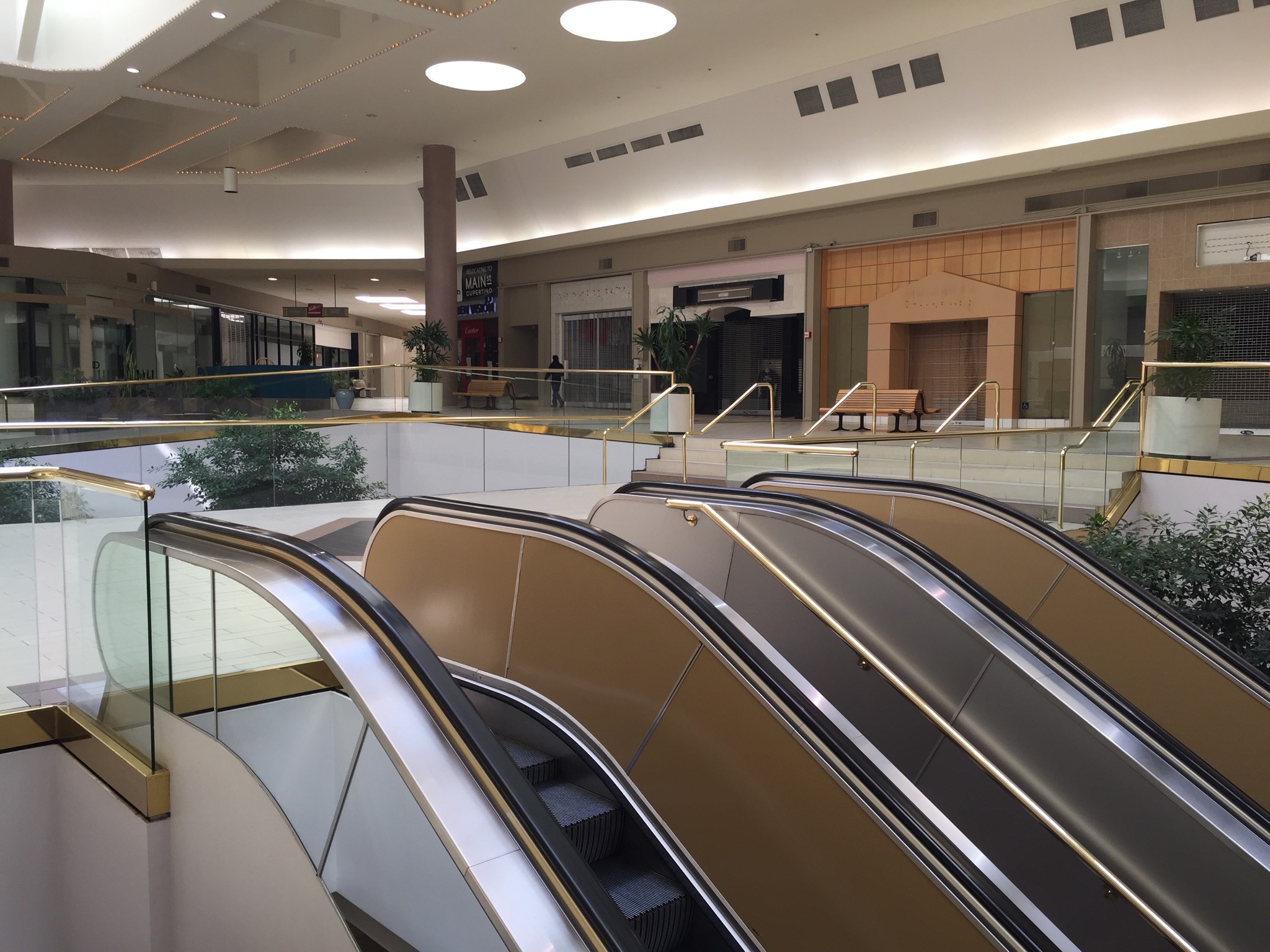