The firing was unanimous, effective immediately and without cause.

A reason for the action was not given.

The City Council said the decision was made after careful consideration and it is a confidential personnel matter. 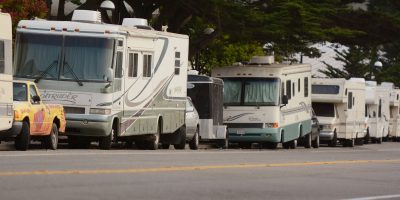 Seven staff members and one patient at San Francisco's Laguna Honda Hospital have tested positive for the novel coronavirus, city...