Both directions of Monument Boulevard in Pleasant Hill were closed for a few hours following a solo-vehicle crash into a telephone pole early Sunday morning, according to police.

The crash forced the closure of the eastbound lanes as of 2:40 a.m. and the westbound lanes were closed nearly 40 minutes later between Buskirk Avenue and Mohr Lane, Sgt. Chris Anderson said.

Police said as of 6:45 a.m., the roadway is open with traffic controls in place as PG&E crews are at the scene trying to stabilize the pole without shutting down power to customers in the area.

The driver of the vehicle wasn’t injured and wasn’t cited or detained on any criminal charges, according to Anderson. 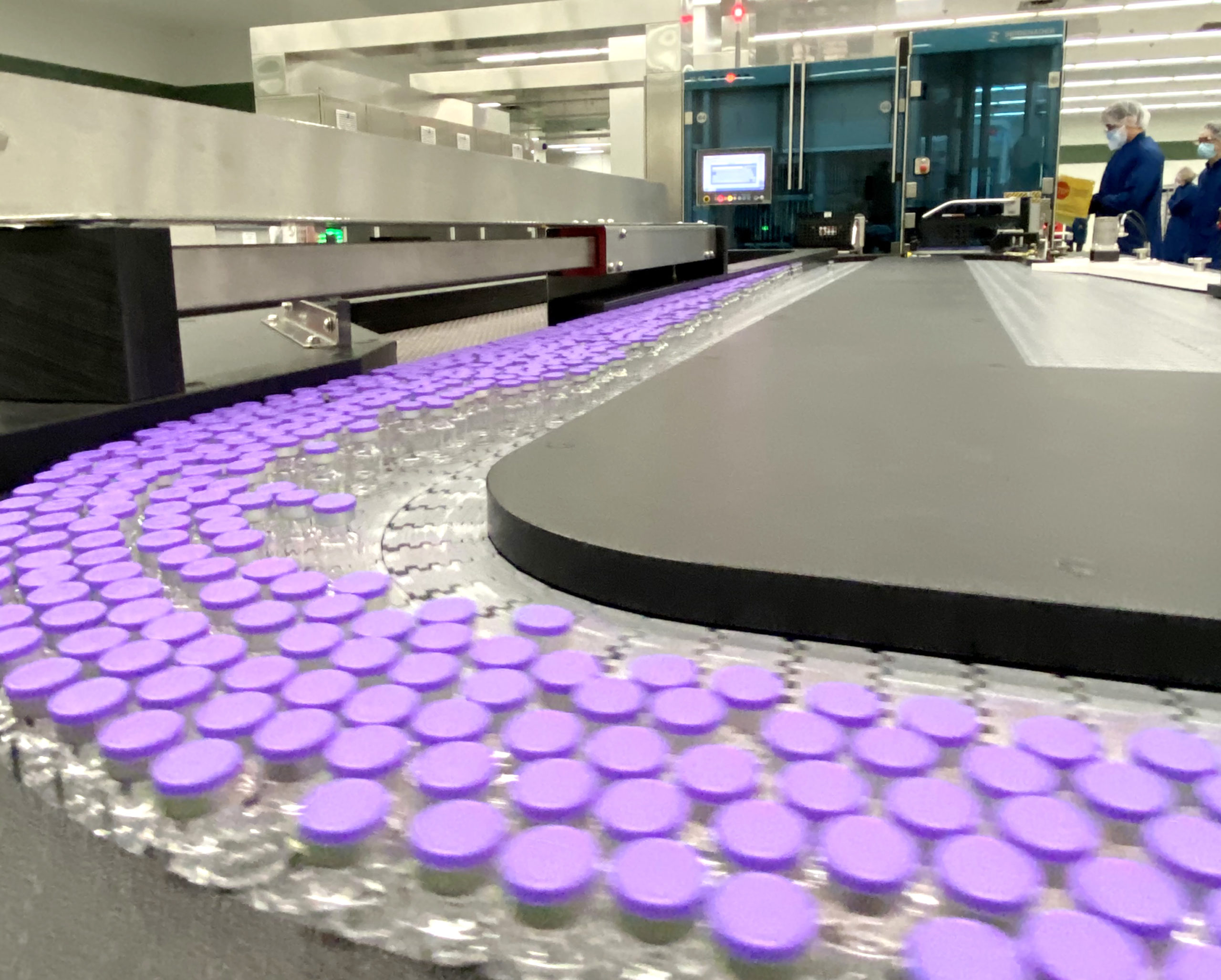