According to both officials, any new contract awards or changes to contracts will now have to be approved by City Attorney Dennis Herrera and will be jointly reviewed with Controller Ben Rosenfield.

Among other charges, Nuru is accused by federal officials of attempting to sway city contracts over to Nick Bovis, owner of the well-known Lefty O’Doul’s restaurant and bar.

As part of the local investigation, Herrerra and Rosenfield said they are reviewing contracts that may have been tainted, focusing specifically on those involving the Department of Public Works.

Both the city attorney and controller will decide if they need to order stop payments or cancellations on contracts and open orders.

“When the integrity of San Francisco’s government is called into question, it is our duty to get to the bottom of it and change what isn’t working. That’s what the City Charter calls for, and that’s exactly what we’re doing. We are going to follow the evidence wherever it leads.”

Additionally, the investigation is looking into practices related to contract awards at the Airport Commission and Transbay Joint Powers Authority.

Both entities were mentioned in the federal complaint. Nuru and Bovis allegedly attempted to bribe former Airport Commissioner Linda Crayton with $5,000 to vote in favor of an airport restaurant lease.

The Controller’s Office plans to make public recommendations to Mayor London Breed and the Board of Supervisors based on the investigation’s findings. The first set of recommendations will made in the next 30 days.

Rosenfield said in a statement:

“While the investigation into the allegations against Mohammed Nuru is ongoing, we do know a serious breach of the public trust has occurred. We also know that we can and must take action to root out any illegal activities or ethical violations that have taken place in the impacted departments and in the City of San Francisco.”

Breed has formally directed all city departments to cooperate with the ongoing investigation.

Both offices have said they are independent from The City’s executive branch despite calls from at least three supervisors — Matt Haney, Dean Preston and Gordon Mar — for a separate and independent investigation. 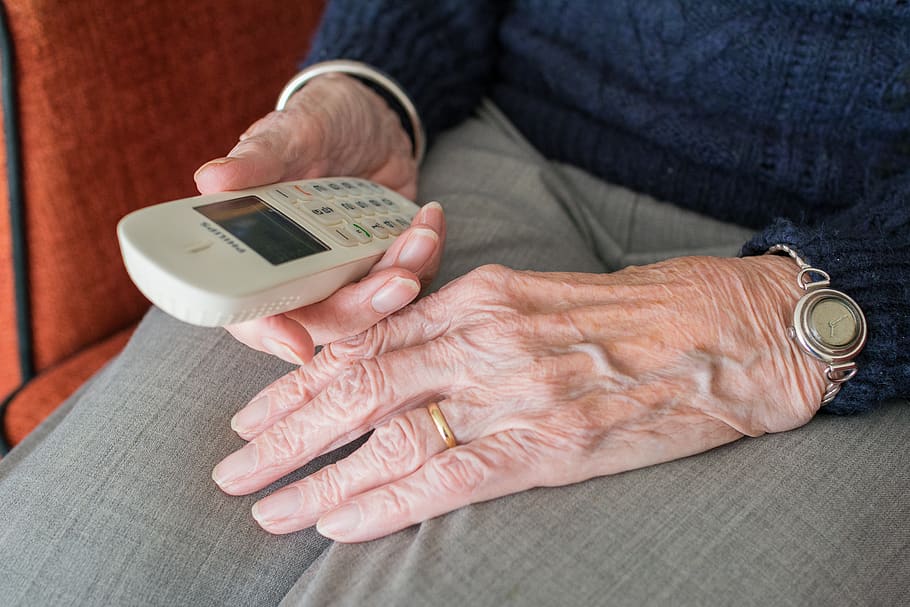