As the San Francisco 49ers and Kansas City Chiefs begin Super Bowl 54 media week at Marlins Park in Miami, the narratives surrounding this anticipated matchup have taken form, and some of the early storylines can be deceiving.

On paper, the Kansas City Chiefs, led by superstar quarterback Patrick Mahomes, look to have the early advantage. The Chiefs are currently favored minus-1 over the 49ers. These are two very balanced teams that match up very well against one another. Of course, with a week off, the media had plenty of time to create their own narratives.

The Chiefs have one of the fastest, most explosive offenses in the NFL. Riddled with offensive weapons such as Tyreek Hill, Travis Kelce, Sammy Watkins, Mecole Hardman, and Damien Williams, early storylines suggest this is a matchup between the best offense in football versus the best defense in football.

Now, that may be true, you could argue that the Chiefs have the best offense in football. As fantastic as the Chiefs offense is, two other NFL teams scored more points than Kansas City (451 points). Those teams? The Baltimore Ravens (531), and, you guessed it—the San Francisco 49ers (479). So yes, the Chiefs have an unbelievable offense and are capable of taking the top off any defense in the league, but let’s not pretend that the 49ers offense can’t do the same.

In addition to total points scored, the 49ers were better than the Chiefs in other offensive categories:

Both of these offenses have been great all season. Of course in the playoffs, regular season stats won’t always dictate how a game will go, which leads to the next storyline.

The 2018 MVP-winning quarterback versus a guy that half the nation remains unconvinced on. This matchup alone obviously favors Mahomes right? Correct. Mahomes is better than Garoppolo.

49ers Defensive Coordinator Robert Saleh had this to say about Mahomes and the Chiefs last season compared to this season:

“They’re similar. They’re very explosive. Mahomes has gotten better. They’re, at every position, it almost looks like they got their roster from the Olympic relay team and threw them all on the football field. Not to say they can’t run routes and catch either, because they can do that. They’re a special group and you can see why they’re there.”

This is less about Mahomes versus Garoppolo and more about Garoppolo versus the critics.

Leading his team to the Super Bowl in his first full season as a starting quarterback, Jimmy Garoppolo is 21-5 in his NFL career. All season Garoppolo has heard narratives regarding his ability as a quarterback, and if he is worthy of the 5-year, $137 million contract he signed in 2018.

Last week Garoppolo was asked why he handles criticism so differently from teammates like Richard Sherman, who are much more vocal in response to their critics:

“Yeah, Sherm, everyone has different ways to get motivated, and very similar to Sherm I do the same thing. I hear all the stuff and everything, but you can’t put that all out there all the time. You have to do with it what you will and take it for what it is. Just at the end of the day you’ve got to go out there and play football.”

Garoppolo was then asked about where his approach to criticism started:

Going back to Garoppolo versus Mahomes, let’s compare the stats:

In the NFC title game against Green Bay, Garoppolo threw the ball only eight times , as Raheem Mostert carried the 49ers offense to victory over the Packers.

Garoppolo’s numbers may not be eye-popping, but his success on third-downs has him ranked as the top quarterback in the league.

One more comparison, just for fun: Game-winning drives in 2019

The Chiefs will focus heavily on stopping the 49ers running game

Well, duh. Right? Any team that goes up against the 49ers offense will look to stop the run. After Mostert’s monster NFC title game on the ground, the 49ers rushing attack is hands down the biggest threat to the Chiefs defense.

Fortunately for the 49ers, their offense can survive on the arm of Garoppolo, and the yards-after-catch ability of pass-catchers such as George Kittle, Deebo Samuel, and Emmanuel Sanders.

A heavy emphasis on the 49ers running game will likely open up plenty of opportunities for the 49ers play-action passing game, an area where they have thrived all season long.

Having said that, I don’t believe the Chiefs will stop the 49ers rushing attack. Last week against Derrick Henry and the Tennessee Titans, the Chiefs held Henry to only 69 yards rushing, a massive victory for their defensive line.

The 49ers rushing attack with Mostert, Matt Breida and Tevin Coleman are different than that of a Henry type. The 49ers offense thrives off the outside-run, an area where the Chiefs struggle. I would imagine that Kyle Shanahan should be able to do what he wants on the ground against the Chiefs next Sunday. 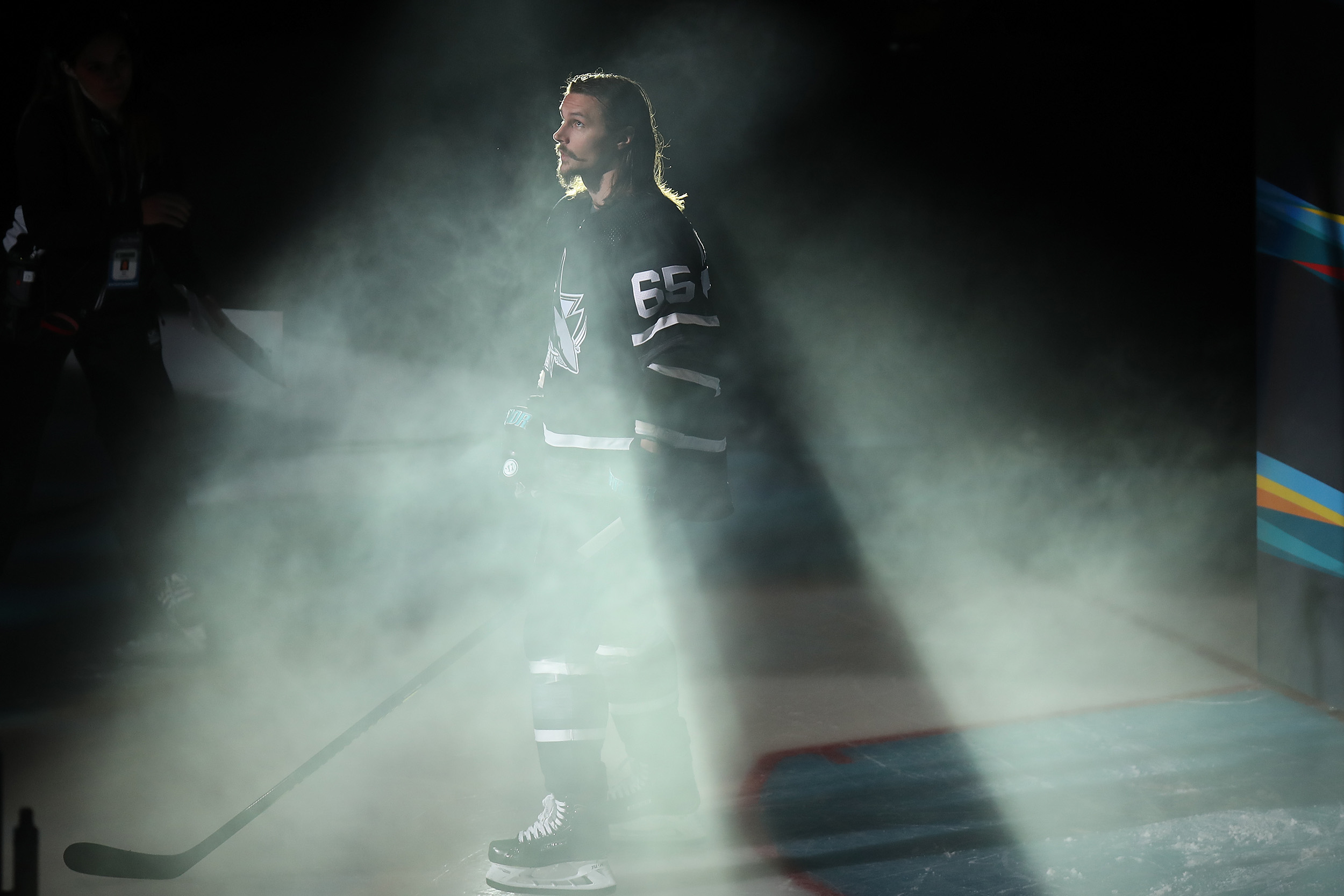 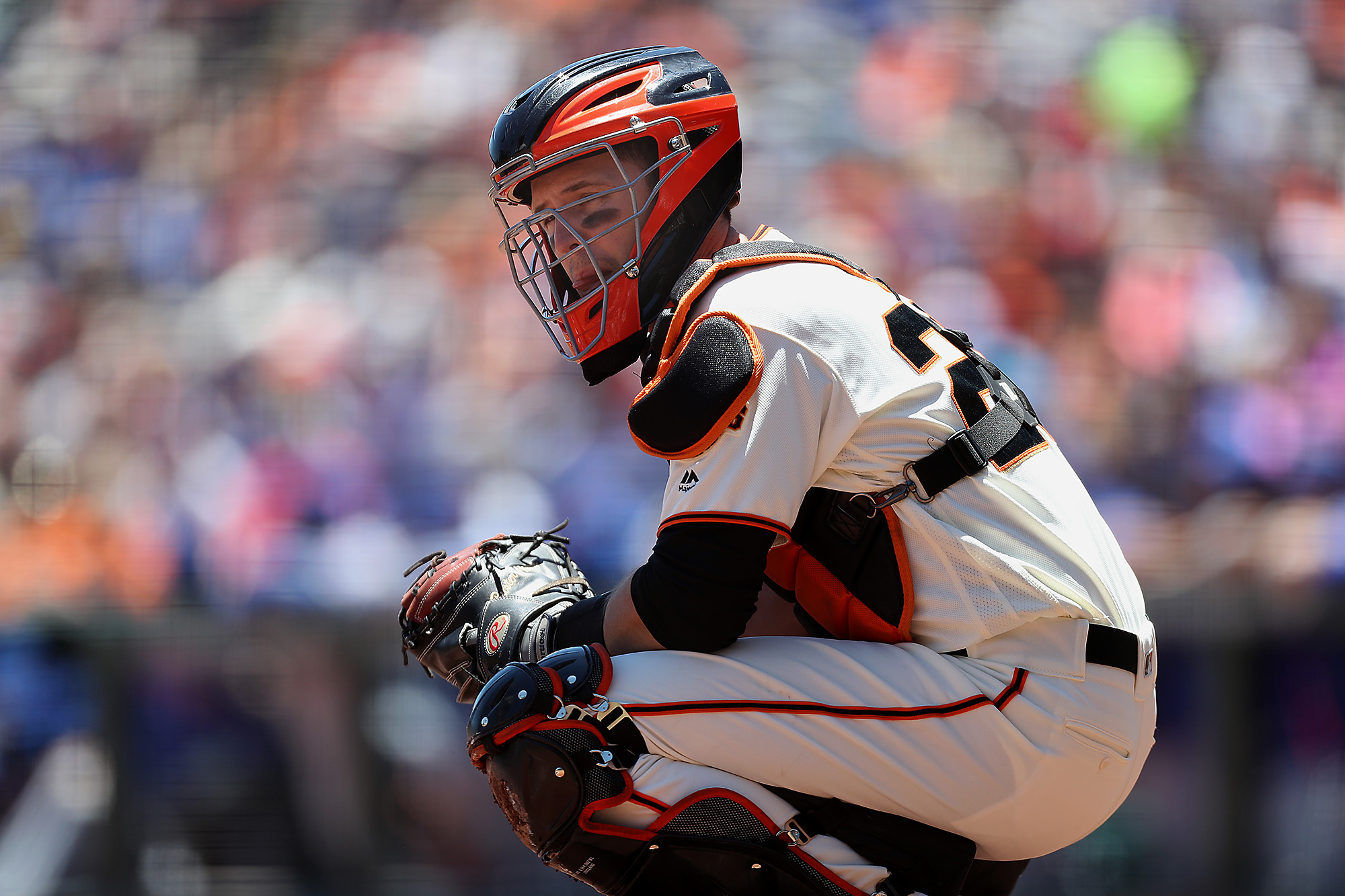 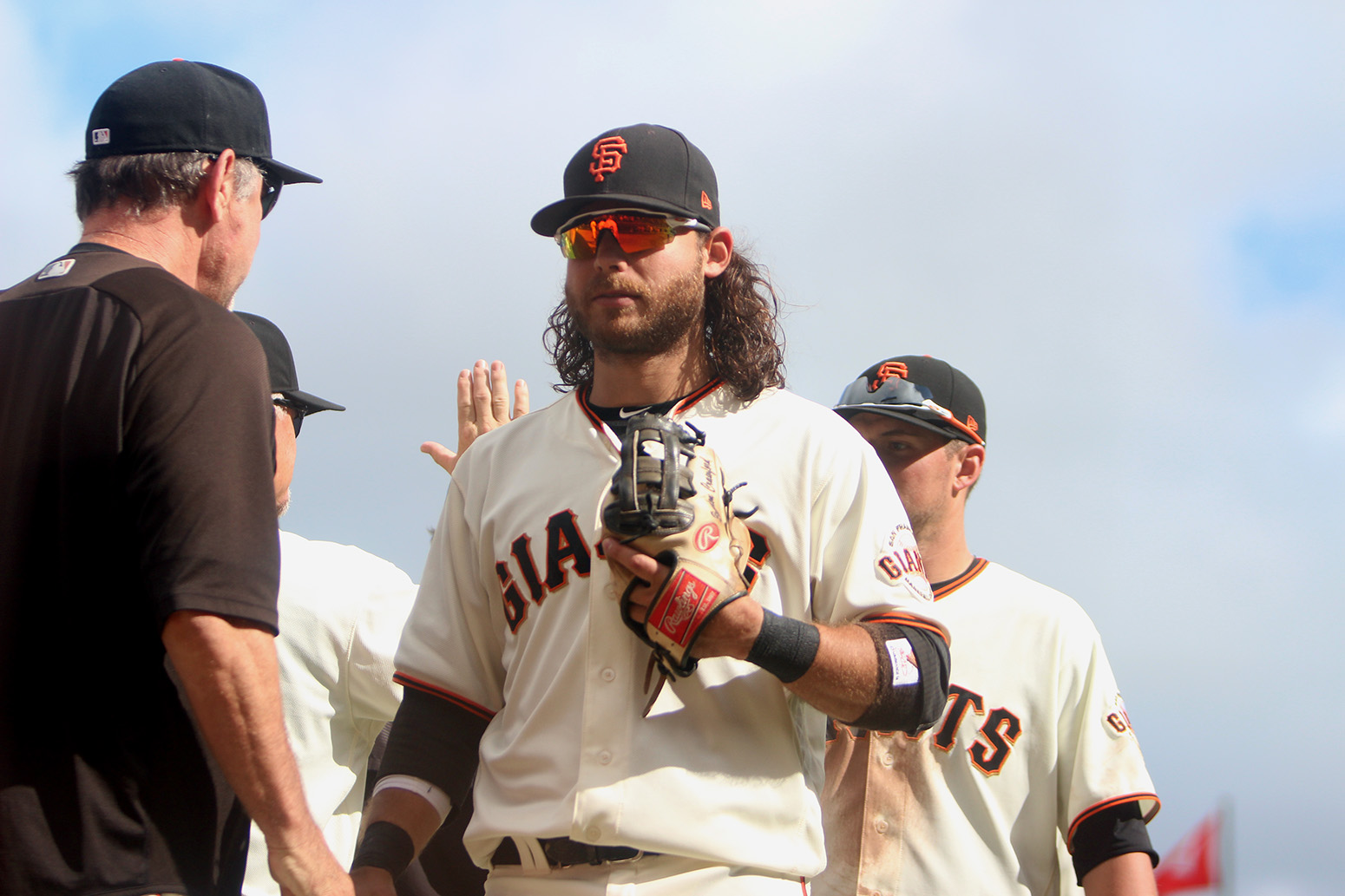