The Marin County Sheriff’s Office has identified a tree service business worker who died when a tree fell on him Monday morning as Edgar Martin Ramos Martinez, 37, a native of Guatemala who was living in San Rafael.

Martinez was removing trees on behalf of a homeowners’ association between Blue Jay Way and Chamberlain Court in Mill Valley. He was struck by a falling tree and suffered traumatic head and body injuries, Chief Deputy Coroner Roger Fielding said.

Martinez was in cardiopulmonary arrest when paramedics arrived and he was pronounced dead at the scene.

The Sheriff’s Office and the California Division of Occupational Safety and Health (Cal/OSHA) are investigating the death.

No suspect in custody after shooting near Candlestick 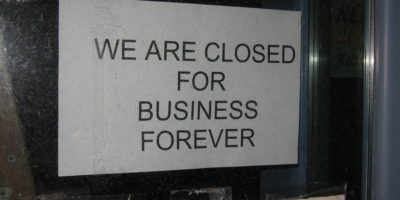 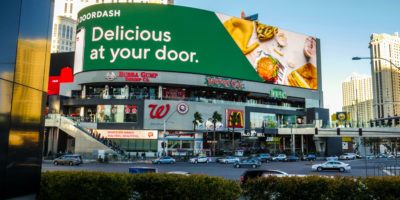 No suspect in custody after shooting near Candlestick

A woman was shot near the former site of the Candlestick Park stadium in San Francisco on Monday afternoon, according...