A flight originally scheduled to arrive at San Francisco International Airport from Wuhan, China with personnel from the U.S. consulate has been rerouted, city officials said Monday.

The U.S. State Department announced plans Sunday to fly staff who work at the U.S. consulate from Wuhan Tianhe International Airport to SFO. Instead, the flight will arrive in Anchorage, Alaska before landing in Ontario, Calif., said SFO Director Ivar Satero.

Satero said passengers will be subject to three health screenings that will be conducted prior to boarding the plane, during the flight and again before arriving in Anchorage.

The Center for Disease Control and Prevention said in update Sunday that the new strand of coronavirus originating from Wuhan has so far infected five people in the U.S. Cases have been confirmed in California, Arizona, Illnois and Washington.

City officials said there are no confirmed cases in San Francisco.

The CDC has been and will continue screening passengers arriving at SFO from Wuhan.

Mayor London Breed said The City has been monitoring and taking appropriate preventative steps since discovery of virus in December.

“San Francisco is ready to respond in order to ensure public safety.”

Dr. Tomás Aragón, The City’s health officer, said that although risk of infection is low in the Bay Area, The City is still actively preparing in case the virus is contracted locally.

Aragón said symptoms of the coronavirus are similar to the flu and that it is important people include their travel history when contacting health providers.

He added that basic hygiene and preventative measures — regularly washing hands with soap, covering coughs and sneezes and staying home if ill — can help prevent spread of the virus and other winter illnesses.

The public can find further details about the virus and its spread through the CDC website. 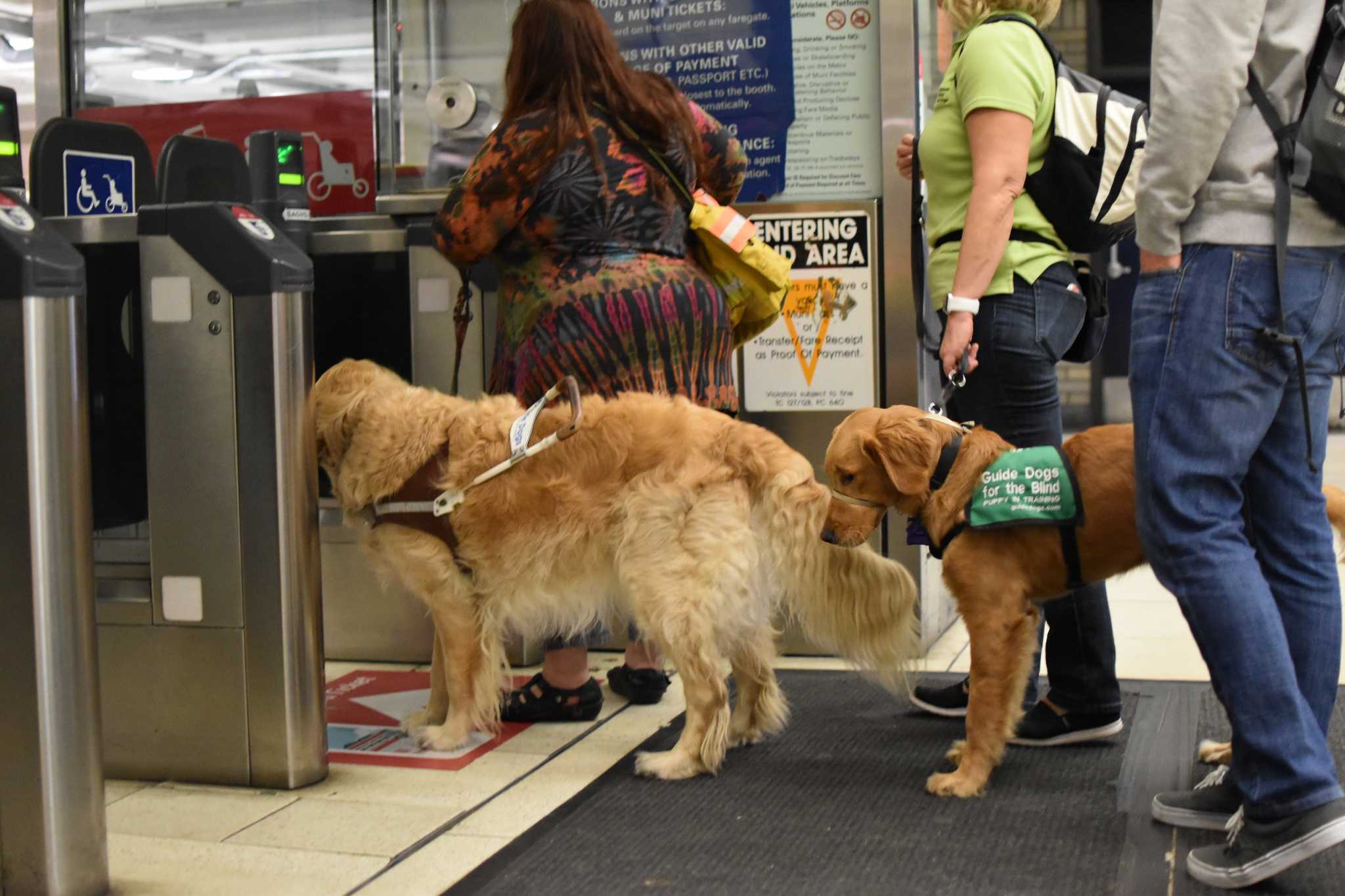 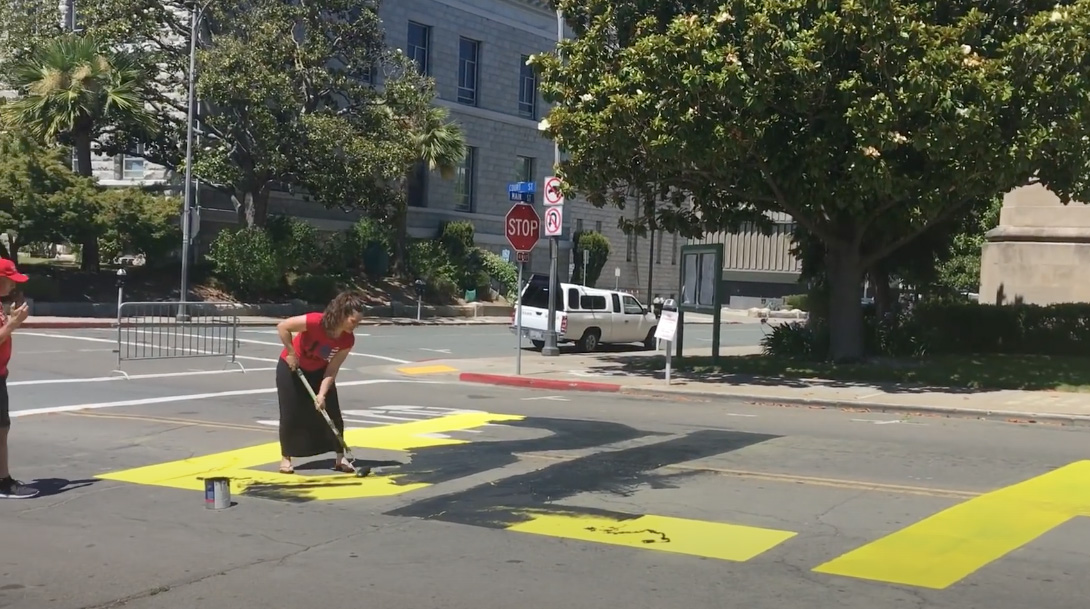