A Ukraine national on Friday pleaded guilty Friday in U.S. District Court to operating a 590-foot-long commercial cargo ship while drunk, according to the U.S. Attorney’s Office.

In pleading guilty, 51-year-old Vadim Humenyuk of Izmail, Ukraine, admitted he was intoxicated while on duty as the head officer, or master, of the Rainbow Quest, a Gibraltar-registered ship, federal prosecutors said Friday.

Coast Guard investigators then administered sobriety tests to Humenyuk on the night of Dec. 10 and early on the morning of Dec. 11. Humenyuk failed those tests, and was charged with operating a non-recreational vessel under the influence of alcohol, a misdemeanor.

Humenyuk faces a maximum of up to a year in jail, an additional year of supervised release and a maximum $100,000 fine. He is scheduled to be sentenced Jan. 3 in U.S. District Court in San Francisco. 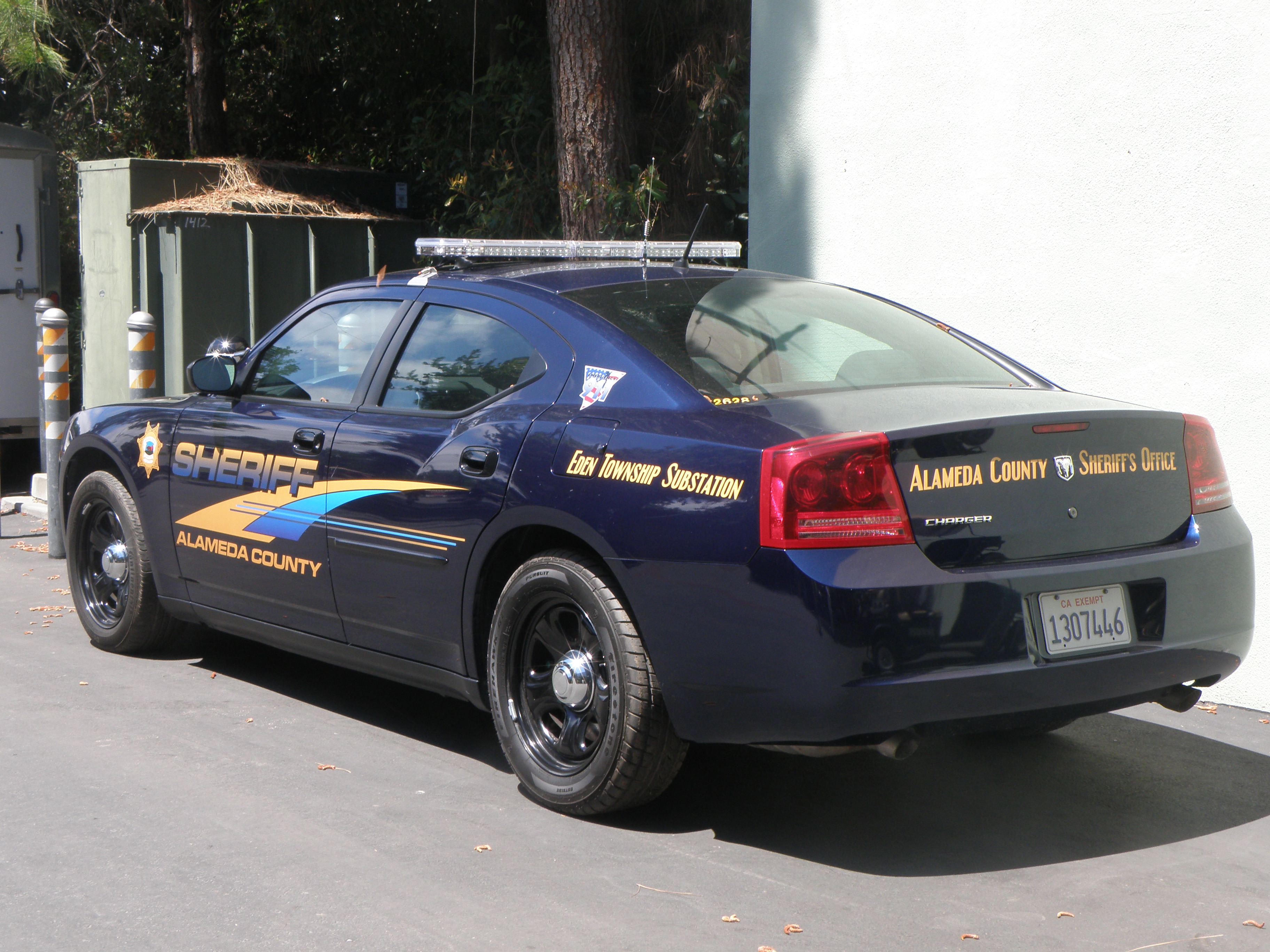 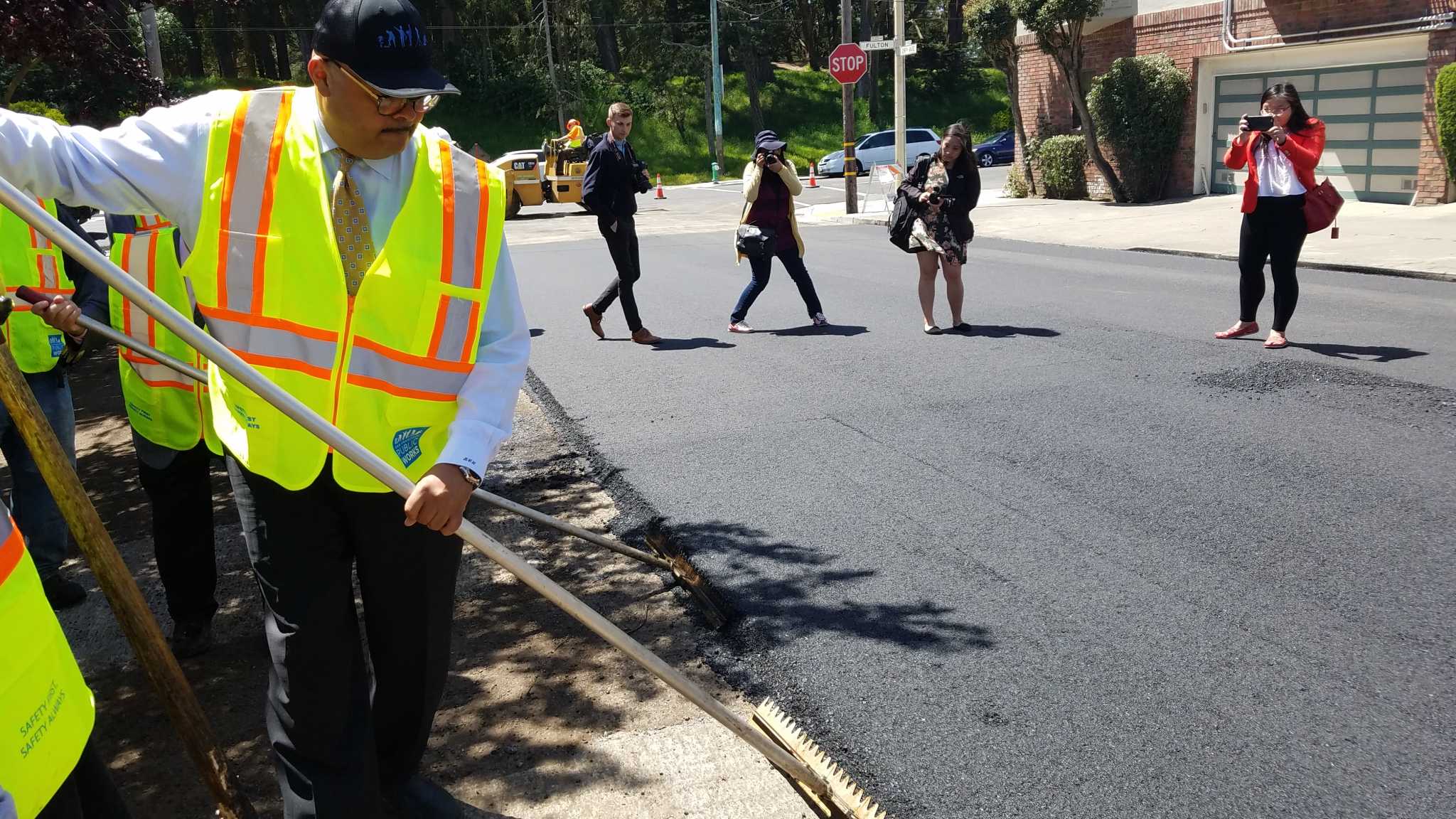