The blaze began around 3:08 p.m. at a three-story residential complex on the 1500 block of Cabrillo Street near 16th Avenue and Cabrillo Street, fire officials said.

San Francisco Fire Department spokesperson Lt. Jonathan Baxter said flames began shooting out on the second floor of the building and escalated to the third floor and roof.

Baxter said one firefighter sustained a minor injury while one person recused had succumbed to their injuries.

The fire remains under investigation.

This story has been updated with new information. 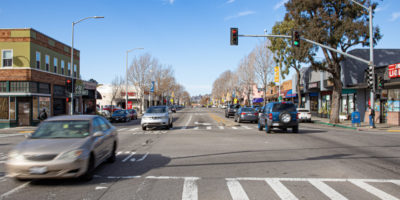