Something magical will have to happen for the 6-8 Raiders to make the Wild Card. First, they would have to beat the Los Angeles Chargers (5-9) on Sunday at ROKiT Field at Dignity Health Sports Park in Los Angeles.

After surprisingly strong 6-4 start, the Raiders have lost all momentum and fallen flat on their faces. They have lost four games straight by a combined score of 132-49.

Head Coach Jon Gruden took the blame for the misbalance of offensive production:

“A lot of it is us, some of it is good defense, but a lot of it is situational. When we’re in obvious passing situations, it’s hard to convert. It’s a combination of a lot of things and it falls back on me.”

Their task gets harder as big 6-foot-8-inch, 380-pound offensive lineman Trent Brown is officially put on injured reserve and is done for the season, according to Gruden:

“His neck is just not getting any better. It’s disappointing … He’s the best right tackle in the game. Obviously, he’s a difference maker … we’re disappointed that Trent [Brown] won’t play, but we’re thrilled he’s here.”

Brown was made the highest paid offensive lineman with a four-year, $66 million ($36.75 million guaranteed) this past season, and it would seem Oakland has gotten what they paid for. Brown along with C Rondey Hudson were selected to the Pro Bowl.

In other injury news, rookie sensation Josh Jacobs‘ status for Sunday’s game remains in doubt. Jacobs may be the best offensive rookie from this past draft. He has 1,150 rushing yards so far this season. Gruden said:

“It’s been tough on him since the Green Bay game, honestly. We’ve had to manage it. He’s had to manage it. It’s affected his overall game…when you miss practice and you’re injured, it’s hard to work on a lot of things.”

The Raiders will try to get Jacobs back for Week 17 against Denver, according to Gruden.

Meanwhile, the Chargers have been officially eliminated from the playoffs, while, the Raiders remain mathematically alive, hanging on for a miracle.

Hunter Renfrow practiced Wednesday and the plan is for him to suit up on Sunday.

Los Angeles has lost four out of their last five in their own right, so Sunday won’t exactly be a fight of AFC West heavyweights. Despite being out of playoff contention, the Chargers have been able put up points.

During Oakland’s four-game losing skid, the most points their offense could muster up was 21 against Tennessee, all of which were done in the first half. The Chargers put up 45 points against the Jaguars, the team that came back to beat Oakland 20-16 last Sunday.

The final game in Oakland was a huge letdown. Bad calls from the referees may have had something to do with it, but Derek Carr left the field to cheers and noticeable boos.

Though the Raiders have played the last game in Oakland, they head Sunday to Los Angeles, where a large dose of Raiders fans remain. Gruden said:

“The Chargers are doing a good job of not selling tickets to the Raider fans. They try at least. They’ll be a lot of Raider fans in that building. Our Raider support in Los Angeles is unbelievable.”

Carr’s future in Oakland remains in question, and the season that started with never-ending drama may go into this upcoming offseason with more of the same thing.

When asked if Gruden felt good about where Carr is right now, as opposed to the start of the year, Gruden said:

“I feel good about a lot things. I’m not going sit here and have a season-ending conference. He’s done a lot of good things in tough circumstances.”

Not exactly a reassuring answer. Carr throws a ton of check downs, which is not a bad thing, but Gruden likes his QB to throw it deep, something Carr has rarely done this year.

Through the noise, Carr said he has tried to be a positive attitude in the locker room:

“It’s hard to go through this business when you’re not winning as many games as you want to … I try my best to be the same at all times, knowing what’s going on, knowing circumstances, knowing things that have gone on.” 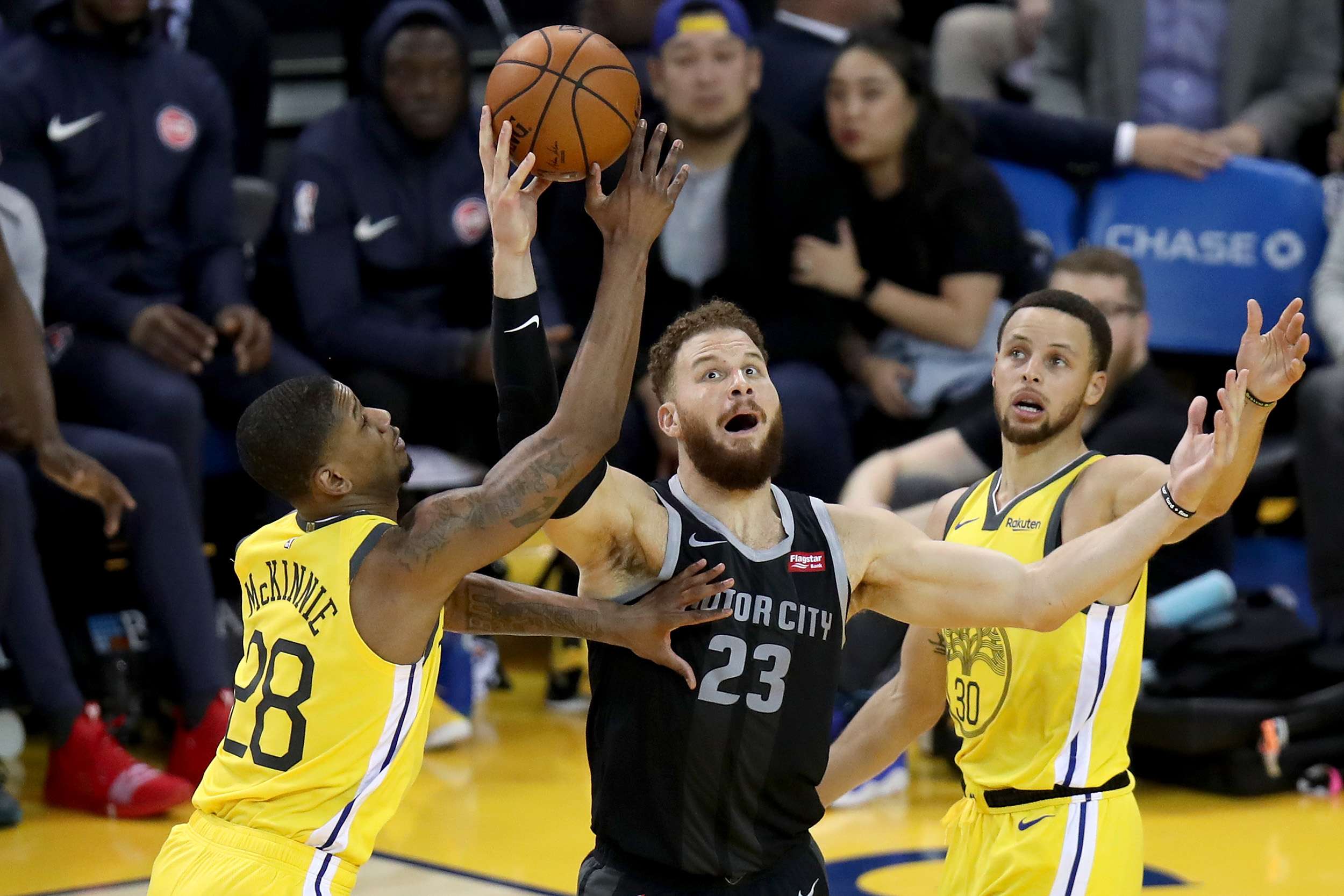