Another week, another test of the 49ers playoff mettle.

After beating the Green Bay Packers and falling to the Baltimore Ravens, the 49ers travel to New Orleans to face Drew Brees and the Saints (10-2). Falling to the No. 5 seed in the NFC after a loss to the Ravens, combined with a Seahawks victory, the 49ers will look to reclaim their top spot with a win over the Saints and a Seattle loss.

The 49ers stayed on the east coast this week to combat the time difference and travel burden. Anchoring down in Bradenton, Fla., the 49ers prepared for their matchup with the Saints immediately following the loss to the Ravens.

Playing on the road against the Saints is already a big challenge. Factor in the electric and deafening atmosphere of the Mercedes-Benz Superdome, the matchup will be even more daunting.

Kyle Shanahan discussed how the atmosphere at the Superdome ranks among the league’s toughest places to play:

“I mean, it’s right up there. They can get going big in there, especially when their team’s playing like they are. I’m very glad it’s an earlier game. It only gets worse the later it gets, but it won’t be much of a difference Sunday. It’s as loud as it can be. I think it was good for us to be in Baltimore the week before. I think that was the loudest stadium we’ve had to deal with so far this year. New Orleans will be the exact same, if not louder.”

The 49ers defensive line can bounce back in a big way

Last Sunday, the 49ers defense was tasked with containing Lamar Jackson. Overall, they held the Ravens offense to 20 points, while limiting Jackson to 105 yards passing. The difference was that Jackson torched them on the ground, rushing for 101 yards. The Saints should be a much more favorable matchup for the 49ers, especially on defense.

Brees and Jackson are two of the league’s best quarterbacks, even though they are polar opposites. Jackson was a headache for the 49ers because of his running ability and the trickery on offense. Brees, on the other hand, isn’t going anywhere, a good opportunity for the 49ers front seven to take control.

Not having to face a mobile quarterback, the 49ers will look to replicate the success they had against Aaron Rodgers and the Packers two weeks ago. It has been well documented what the 49ers defense can do against non-mobile quarterbacks, and this matchup could be more of the same. If the 49ers are able to pull off the victory on Sunday, chances are their defensive line will play a big role.

The 49ers offense is the X-Factor

The 49ers defense has handled their own, often dominating opponents this season. Sunday against New Orleans should be no different if all goes according to plan. If the 49ers are to win, Jimmy Garoppolo and the offense must put up points, while playing clean football and not turning the ball over.

The Saints defense should not be overlooked. Up front, they have Cameron Jordan (13.5 sacks), one of the best pass rushers in the league. Opposite Jordan is second-year defensive end Marcus Davenport (6 sacks, 3 forced fumbles). Attacking you with violence and speed off the edge, the Saints also have a strong secondary that features Eli Apple, Vonn Bell, Marcus Williams, and Marshon Lattimore.

On Wednesday, Garoppolo had this to say about the Saints defense:

“They’re a talented group. They fly around. A lot of fast guys, linebackers play sideline to sideline. They’re good up front, so it’s a well-balanced defense. They follow their rules, they’ve got a good plan that they put together every week. It kind of changes a little bit week to week, but they do what they do.”

Heading into New Orleans, the 49ers should be healthy on offense. Matt Breida is expected to return Sunday after missing last week against Baltimore. A full arsenal of weapons for Garoppolo should help the 49ers go toe-to-toe with the New Orleans offense.

The Saints have notoriously had one of the best offenses in football throughout most of Brees’ NFL career. Usually, the Saints have one of their key offensive players in the running for MVP, and it’s usually Brees. This year, they have an MVP candidate at wide receiver.

Michael Thomas (110 receptions, 1,290 yards, 6 TD’s) is the best wide receiver in the NFL right now and can put up big numbers against any defense. With star running back Alvin Kamara having a bit of a down year, Thomas will be the biggest challenge for the 49ers on Sunday.

Aside from Thomas and Kamara, the Saints have former 49er Ted Ginn Jr. and Tre’Quan Smith at wide receiver. Latavius Murray will serve as the backup to Kamara, and Jared Cook will lineup at tight end, rounding out the Saints offense — almost.

In addition, the Saints have a Swiss Army Knife of sorts in backup quarterback Taysom Hill. Utilized in the passing game, running game, defense, and special teams, Hill has been all over the place this season, and will absolutely be someone the 49ers will keep an eye on.

Kyle Shanahan expects to see Hill at some point on Sunday:

“Yeah, I think the same that he is in every game. He’s a factor every week for them whether it’s at quarterback or any of the positions except for O-Line is I think the only one I haven’t seen him play. He’s an unbelievable player on special teams. There’s no doubt we’re going to see him, we just don’t know exactly how.”

The 49ers will be getting healthier for Sunday’s matchup. On offense, the 49ers are expected to be near full strength with Joe Staley expected back. Both wide receivers Dante Pettis and Marquise Goodwin are questionable for Sunday.

The Saints, on the other hand, will be without linebackers Kiko Alonso and A.J. Klein, as well as running back Zach Line, guard Andrus Peat, and tight end Jason Vander Laan. 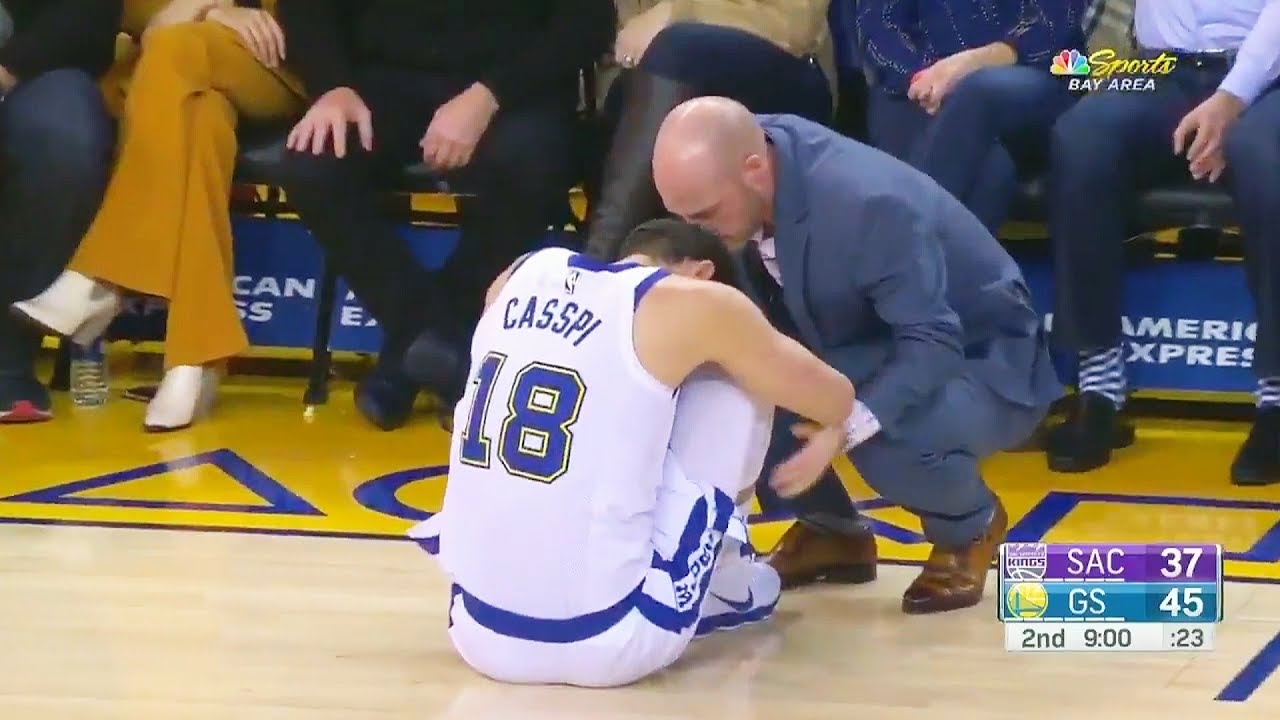 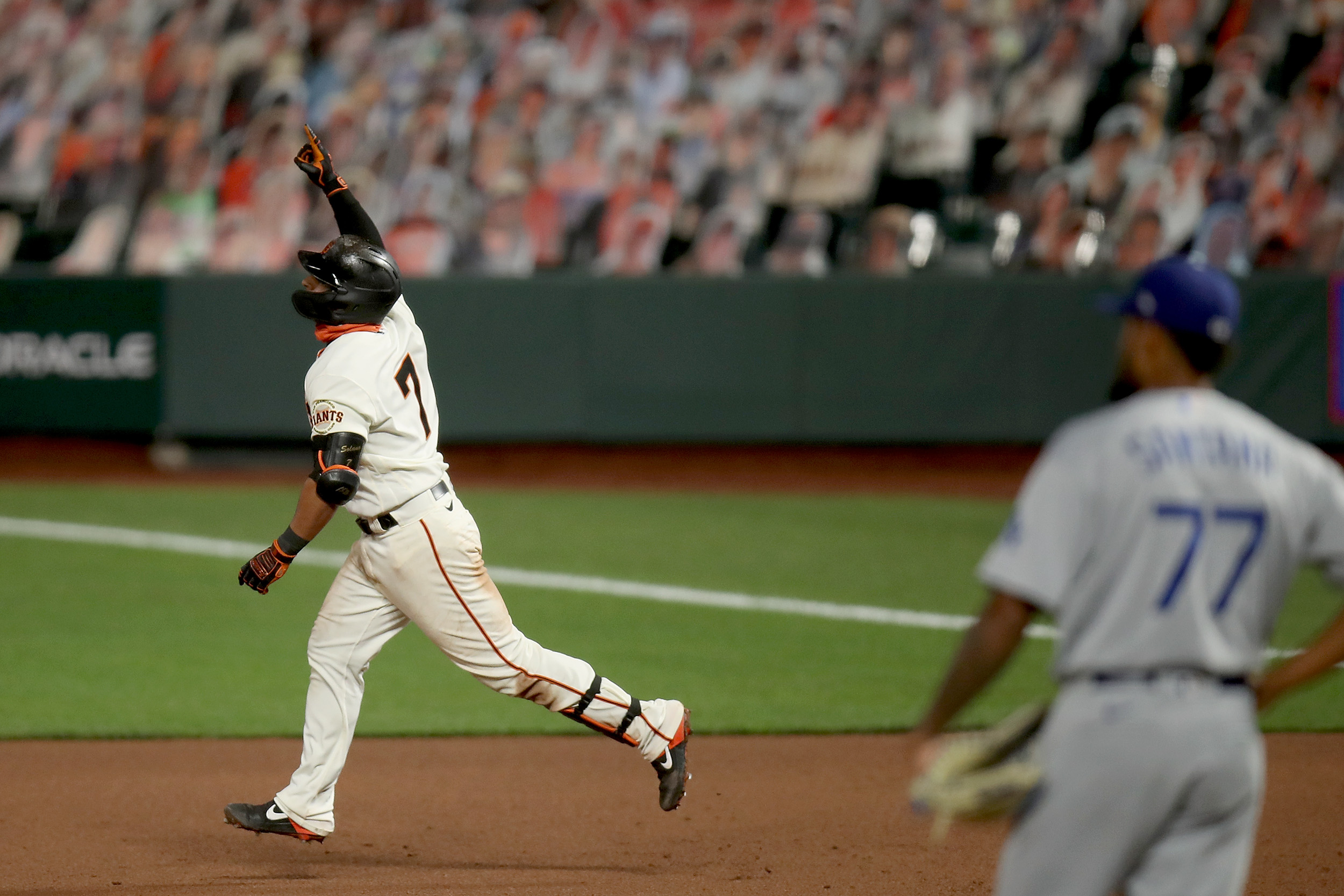 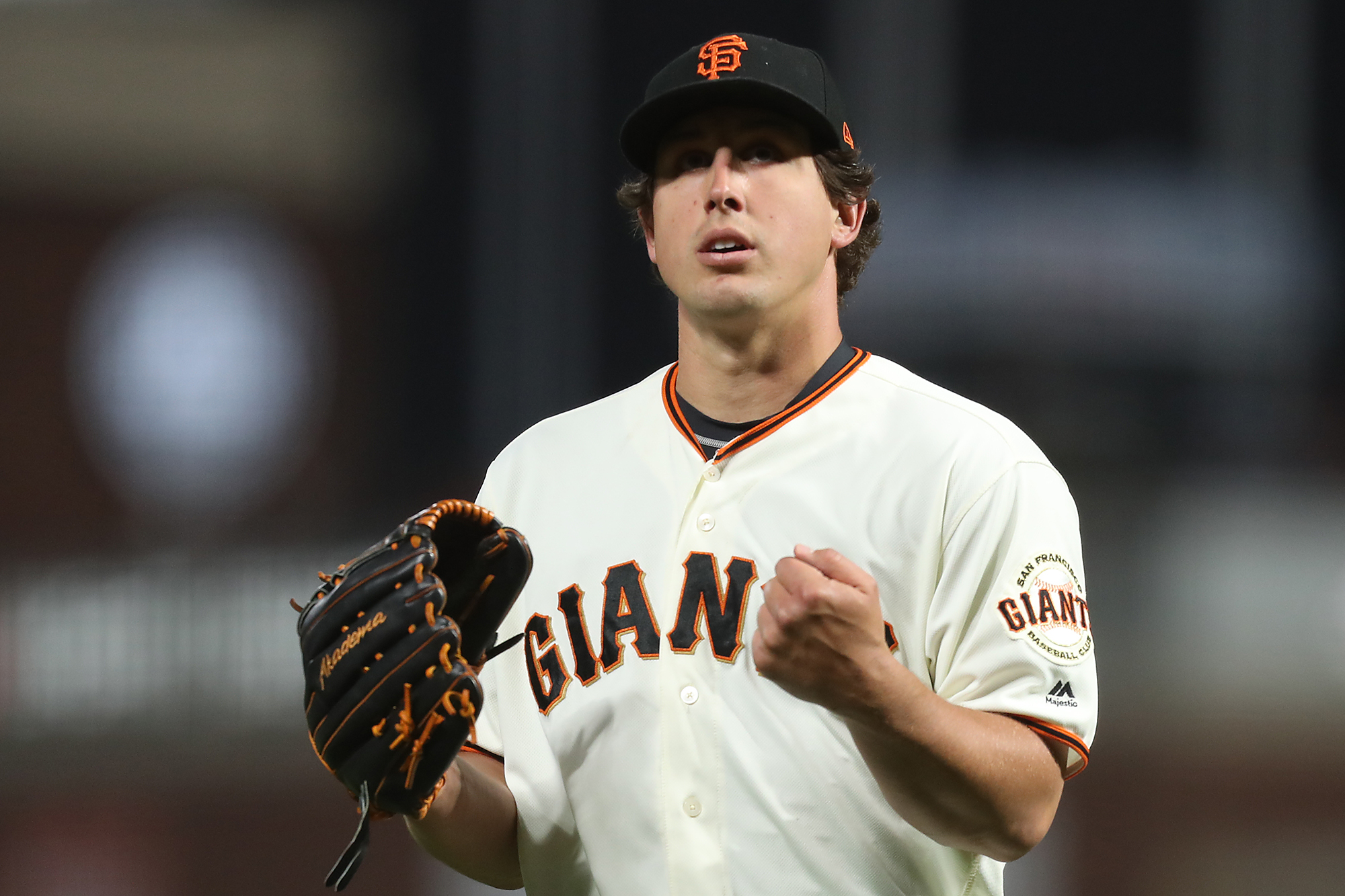