A Monterey County doctor, his wife and three others are facing charges in federal court in San Jose of conspiring in a five-year scheme that allegedly resulted in the distribution of 452,000 opioid pills with no legitimate medical purpose.

Physician Deane Crow, of Prunedale, a former emergency department director at Salinas Valley Memorial Hospital, and the other defendants were indicted under seal on Oct. 31 and arrested Wednesday. Prosecutors announced the charges after the arrests.

The indictment alleges that Deane Crow provided blank prescriptions between 2014 and 2019, sometimes in exchange for cash, to defendants Erik Gonzales and Joe Bernal, who then filled out the prescriptions and recruited people to pick up the pills at pharmacies.

Diane Crow is accused of assisting in communications among her husband, Bernal and pharmacy employees and Brittany Cardona is accused of filling some prescriptions and recruiting others to do so.

All five defendants were indicted on two charges of conspiring to distribute oxycodone and hydrocodone without a legitimate medical purpose and conspiring to obtain controlled substances by fraud.

The indictment alleges that Crow caused pharmacists to dispense more than 452,000 pills containing controlled substances between Aug. 12, 2014 and June 27, 2019.

“Doctors occupy a unique position of trust in our health care system. We cannot allow doctors to betray that trust.

“As alleged in the indictment, Dr. Crow fed a conspiracy with empty prescriptions that put hundreds of thousands of pills onto the streets.” 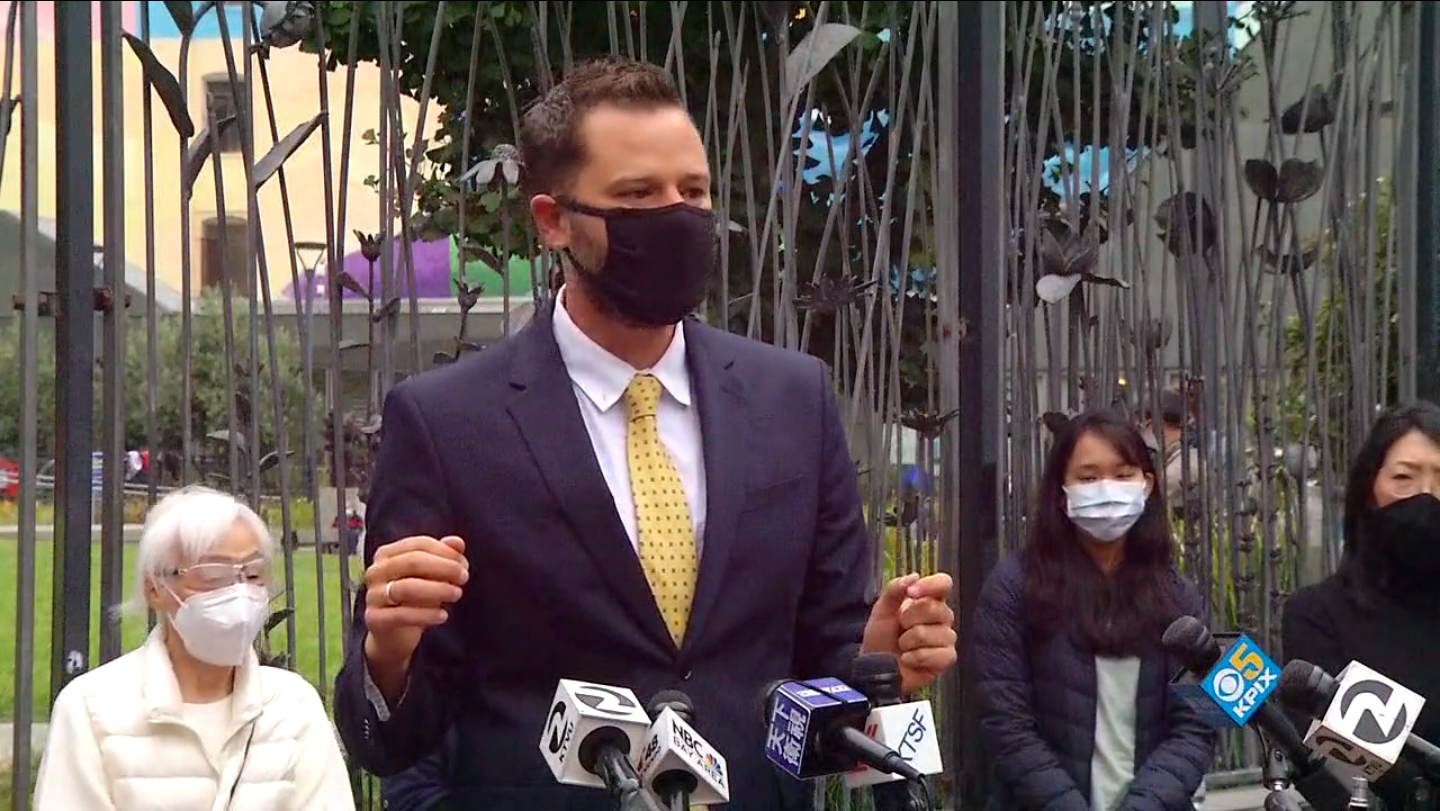