Search Search
Night Mode Night Mode
Day Mode Day Mode
Search and rescue teams with metal detectors walk past a detective and toward a home in Orinda where four people were killed and at least four more were wounded in a Halloween night shooting.
Like 0 Facebook 0 Twitter 0 Email 0

Five suspects have been arrested in connection with mass shooting that claimed the lives of five people during house party in Orinda on Halloween night.

According to a statement issued by the Contra Costa County Sheriff’s Office released shortly after 4 p.m. Thursday, several law enforcement agencies assisted in serving arrest warrants in San Mateo, Marin City, Vallejo and Antioch. The arrests come as a result of an investigation that has continued since Oct. 31.

Four individuals were arrested and charged with murder and conspiracy, and are being held without bail: Lebraun Tyree Wallace, 28, of San Mateo; Jaquez Deshawn Sweeney, 20, and Jason D. Iles, 20, of Marin City and Shamron Joshua Mitchell, 30, of Antioch.

Devin Isiah Williamson, 21 of Vallejo was arrested and charged with being an accessory. Williamson’s bail has been set for $500,000.

“Extraordinary cooperation among multiple law enforcement agencies led to these arrests and a small measure of justice for the true victims.”

Officials said the investigation is ongoing and more information will be provided in the coming days. 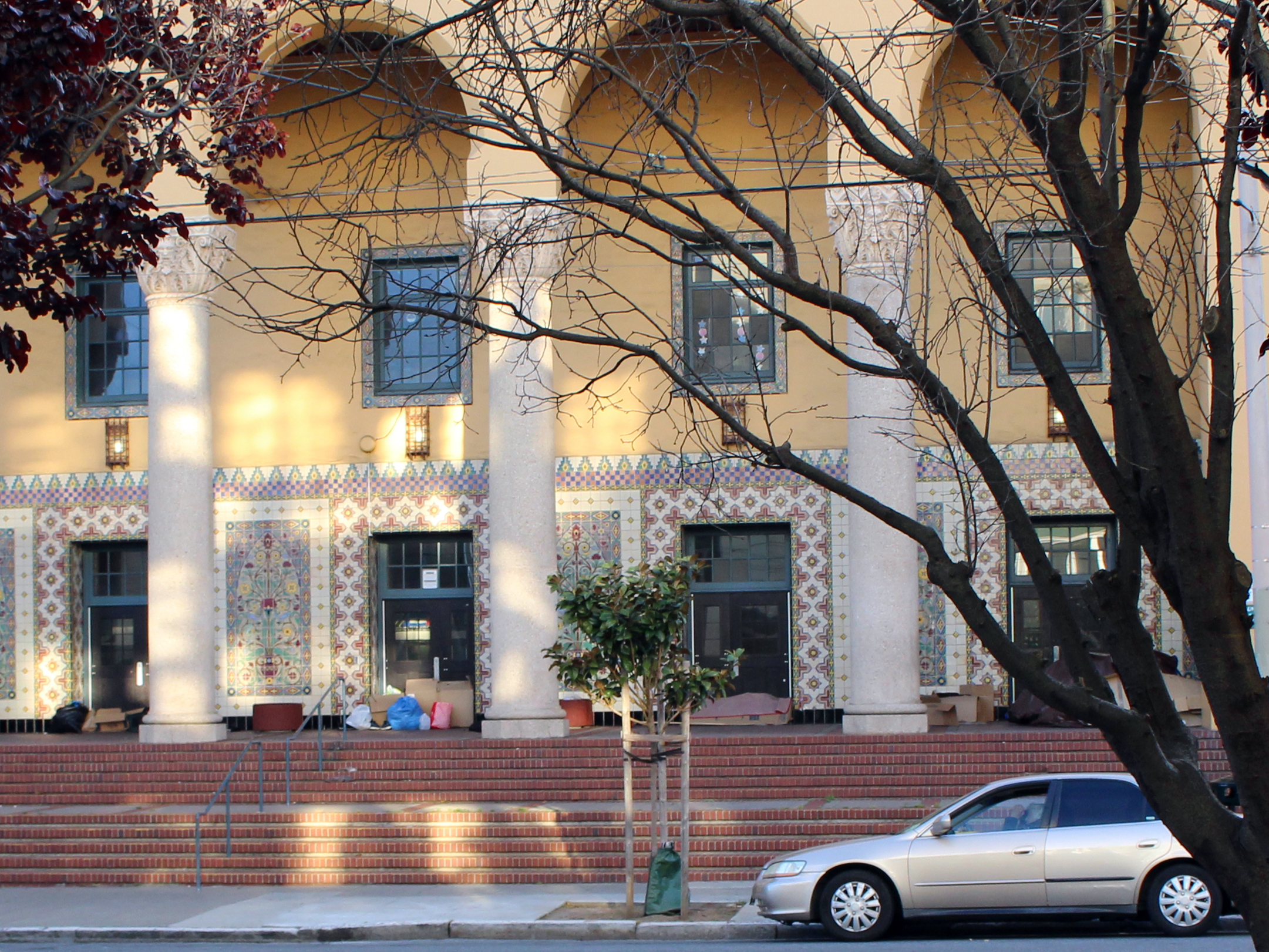