Inmates and staff at San Francisco’s County Jail 4 have less than two years to pack up and move out of the soon-to-be demolished Hall of Justice.

Mayor London Breed Thursday announced this week that the building’s jail inmates and administrative offices need to be out of the deteriorating building on 850 Bryant St. by no later than July 2021.

Once everyone has safely left, Breed plans to have the building demolished and make it the future site of the Justice Campus, which will house victims’ services, offender rehabilitation and administrative office spaces.

The mayor said in a statement:

“We need to reform our criminal justice system to reduce incarceration, but we also need places to hold people accountable for their actions and to offer rehabilitative services. While we work to implement this long-term Justice Campus, it’s important that we move incarcerated individuals out of the existing Hall of Justice as soon as we can and we are exploring all options to transfer people to better and more humane conditions.”

The San Francisco District Attorney’s Office, Adult Probation, Public Defender’s Office, Police Department, Sheriff’s Office and the Superior Courts would move to temporary locations and return once construction of the new facility is complete, according to the mayor’s office.

The new campus construction could begin as early as 2028, although the mayor said she plans to accelerate the project’s timeline through The City’s Capital Planning Committee.

The city administrator would sanction parties from both sides of the isle, and if found to somehow responsible for specifics of the campus, including the design, types and number of beds and physical space.

City Administrator Naomi Kelly, who chairs the Capital Planning Committee, said that The City has made a priority of occupant removal,

“We have made good progress with the administrative exit in sight, we can make way for an efficient, safe, and rehabilitation-focused justice campus downtown.”

Officials have yet to determine where Hall of Justice inmates will end up, but they are considering a number of alternatives, including an option to place inmates in other county facilities.

The Board of Supervisors will hold a Public Safety and Neighborhood Services Committee meeting Friday to discuss logistics surrounding closure of closing the existing Hall of Justice. 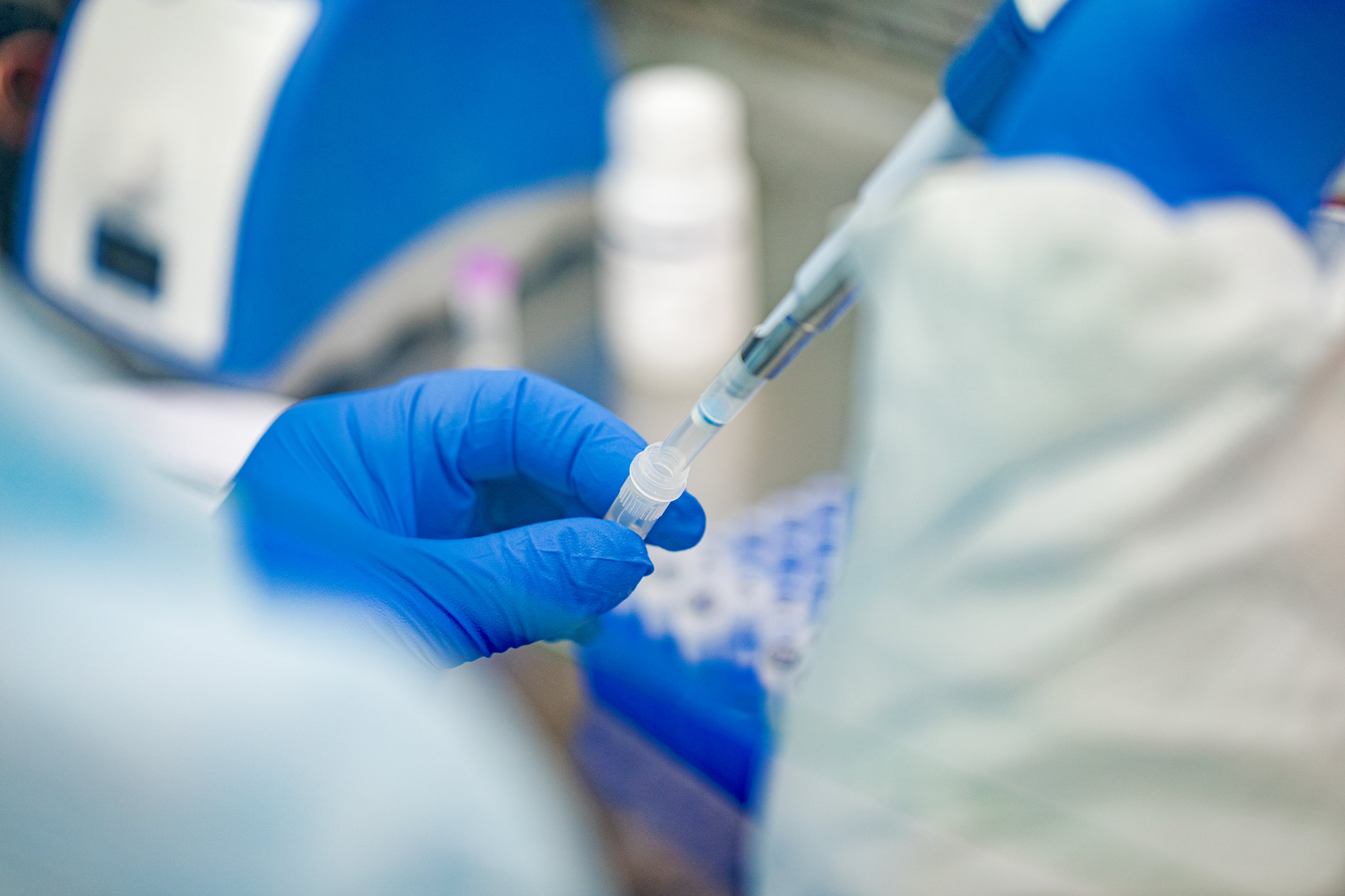