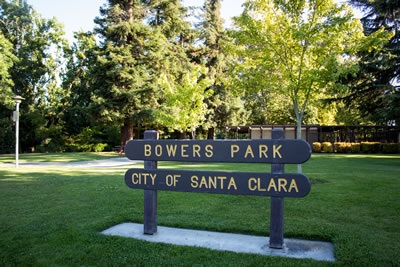 A bomb squad with Santa Clara County Sheriff's Office investigated a suspicious device at Bowers Park in Santa Clara, Calif. Friday, October 18, 2019. It was determined the device was not explosive and shelter-in-place orders were lifted from three nearby schools.

Santa Clara police reported at 10:30 a.m. that that the device was located at the park at 2582 Cabrillo Ave. and three nearby schools were ordered to shelter in place.

No further information is available.

San Francisco-based e-cigarette maker JUUL Labs announced Thursday that it is suspending the sale of non-tobacco, non-menthol-based flavored products in...