After last week’s Public Safety Power Shutoff by PG&E that left more than 700,000 customers without power, Gov. Gavin Newsom on Monday called on the utility to give a credit or rebate to affected residents and businesses.

In a letter to PG&E president William Johnson, Newsom said:

“(PG&E) was not adequately prepared to conduct or implement a power outage, especially one on this unprecedented scale.”

About 738,000 customers lost power in the preemptive shutoff across more than 30 counties starting early Wednesday as part of PG&E’s efforts to prevent its equipment from sparking wildfires.

The governor’s letter noted that PG&E’s website did not work for much of the week as customers tried to determine if they were in an area that would lose power, and call centers had long wait times for information. Newsom also criticized the utility company for failing to properly maintain its equipment, saying:

“[T]his outage was the direct result of decades of PG&E prioritizing profit over public safety, mismanagement, inadequate investment in fire safety and fire prevention measures, and neglect of critical infrastructure.”

The governor called on PG&E to give a credit or rebate of $100 to residential customers who were affected, and $250 per small business. Newsom also sent a letter to California Public Utilities Commission president Marybel Batjer confirming that the CPUC, the state regulatory agency overseeing PG&E, will conduct a comprehensive review of the utility’s planning, implementation and decision-making processes for the shutoff.

Citing what he called PG&E’s “astounding neglect and lack of preparation” for the shutoff, Newsom wrote to Batjer that the review was necessary “so we can take concrete and expedited steps to both limit and focus the use” of future shutoffs.

Batjer wrote her own letter to PG&E’s Johnson on Monday, saying the CPUC identified several areas where “immediate corrective actions are required,” including accelerating the restoration of power after the fire danger has passed, and developing better protocols for disseminating information to the public.

Batjer directed PG&E to perform an “after-action review” and file it with the state agency by the end of the business day Thursday. The CPUC will also hold an emergency meeting Friday at its San Francisco headquarters to hear from PG&E executives about the shutoff. That meeting will be available online at www.adminmonitor.com/ca/cpuc.

“First and most important, during the Public Safety Power Shutoff (PSPS), there were no catastrophic wildfires started.”

The shutoff was conducted in accordance with a Wildfire Mitigation Plan approved by the CPUC, according to Johnson, and utility personnel worked closely with officials from Cal Fire, the Governor’s Office of Emergency Services and the CPUC both before and during the event.

“We know there are areas where we fell short of our commitment to serving our customers during this unprecedented event, both in our operations and in our customer communications, and we look forward to learning from these agencies how we can improve.”

“While we recognize this was a hardship for millions of people throughout Northern and Central California, we made that decision to keep customers and communities safe.”

“That was the right decision.” 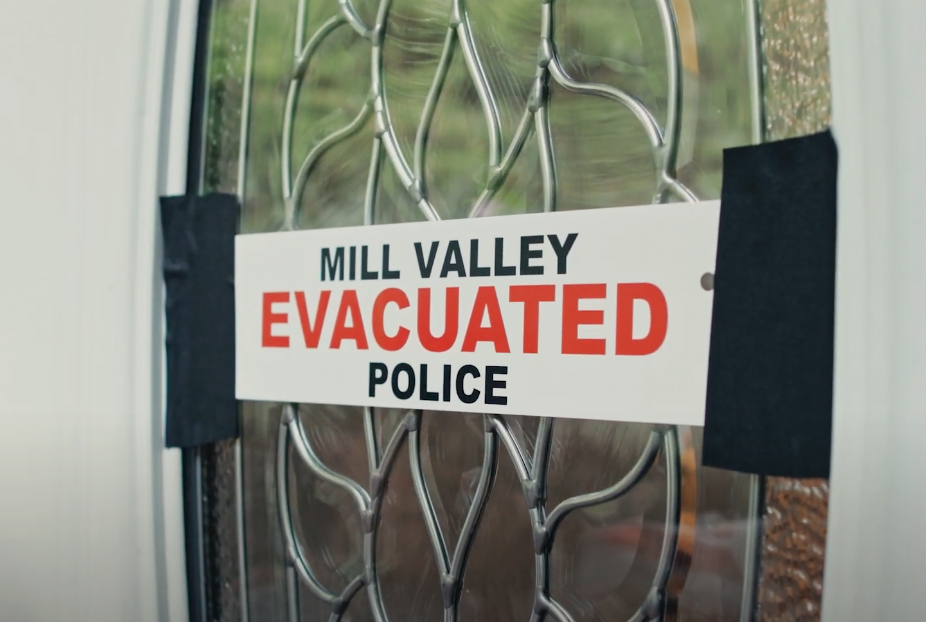 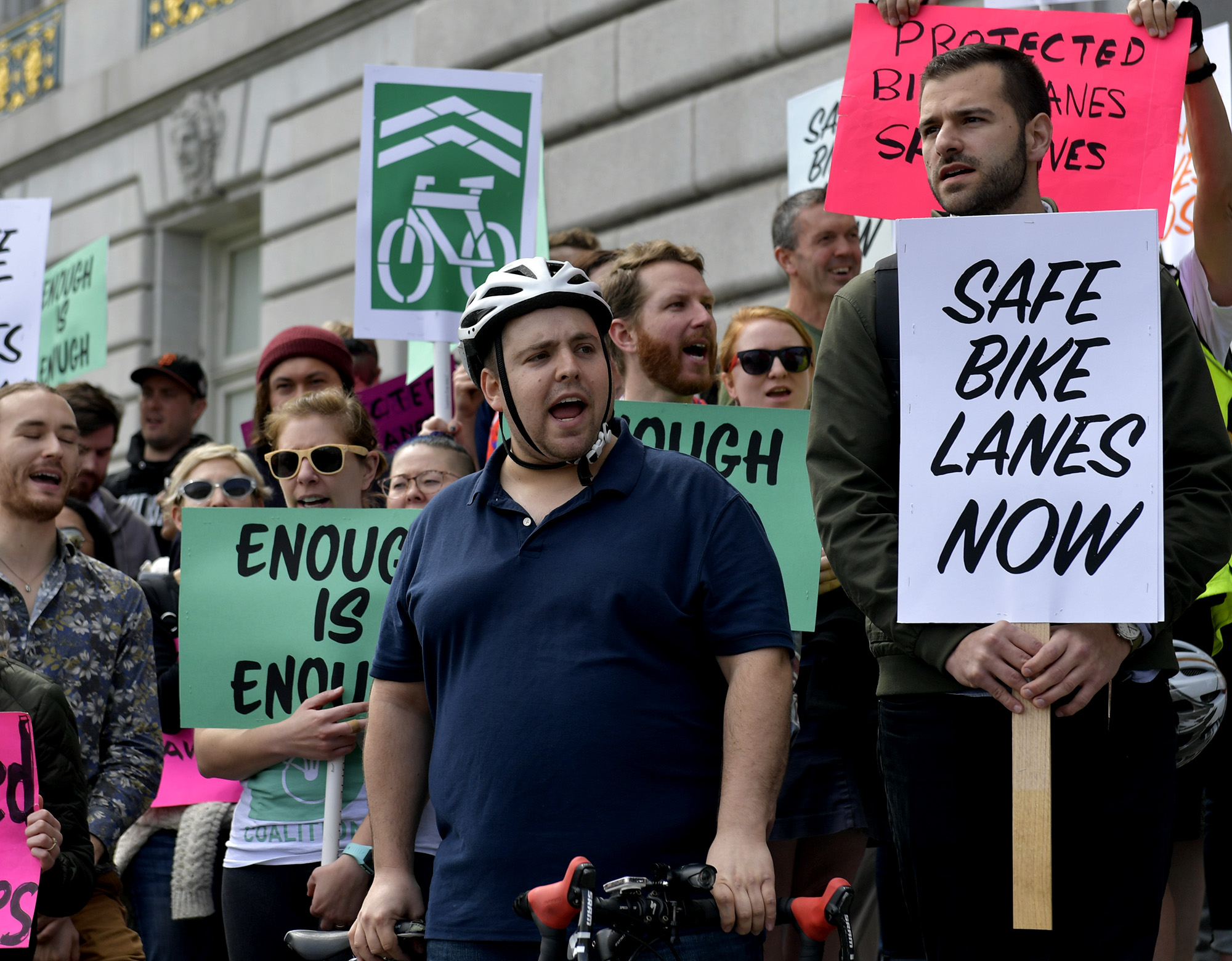