The Concord City Council is set to take up on Tuesday night an ongoing rift over some design aspects of a recently opened Cardenas Markets grocery store on Monument Boulevard.

City staff is recommending the council uphold an appeal by Cardenas of an earlier Concord Planning Commission decision to side with a local business group that challenged the property’s design review.

The Cardenas Market at 2250 Monument Blvd. opened in August in a former Safeway building that had been closed for several years. Two months earlier, the Monument Business Owners Coalition appealed the city’s design review for the store. MBOC also alleged the project was not consistent with Concord’s general plan as it related to the Monument Community, “and would not enhance the image and character of the city,” according to a city staff report.

Complicating that situation had been the illegal removal in March of 19 trees on the former Safeway property by the property’s owners (not Cardenas). The property owners eventually paid a $32,300 fine for removing those trees without a city permit. 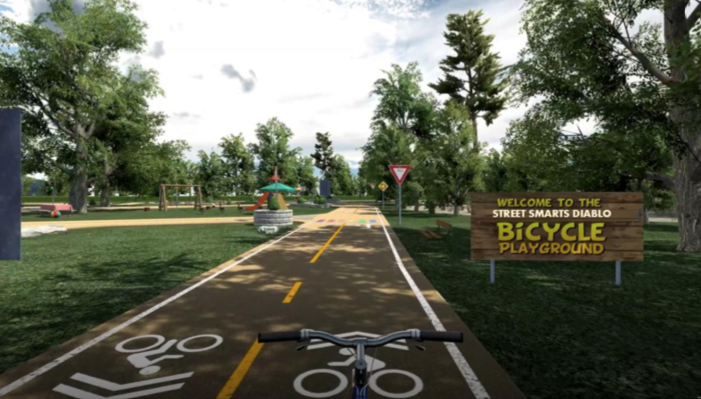 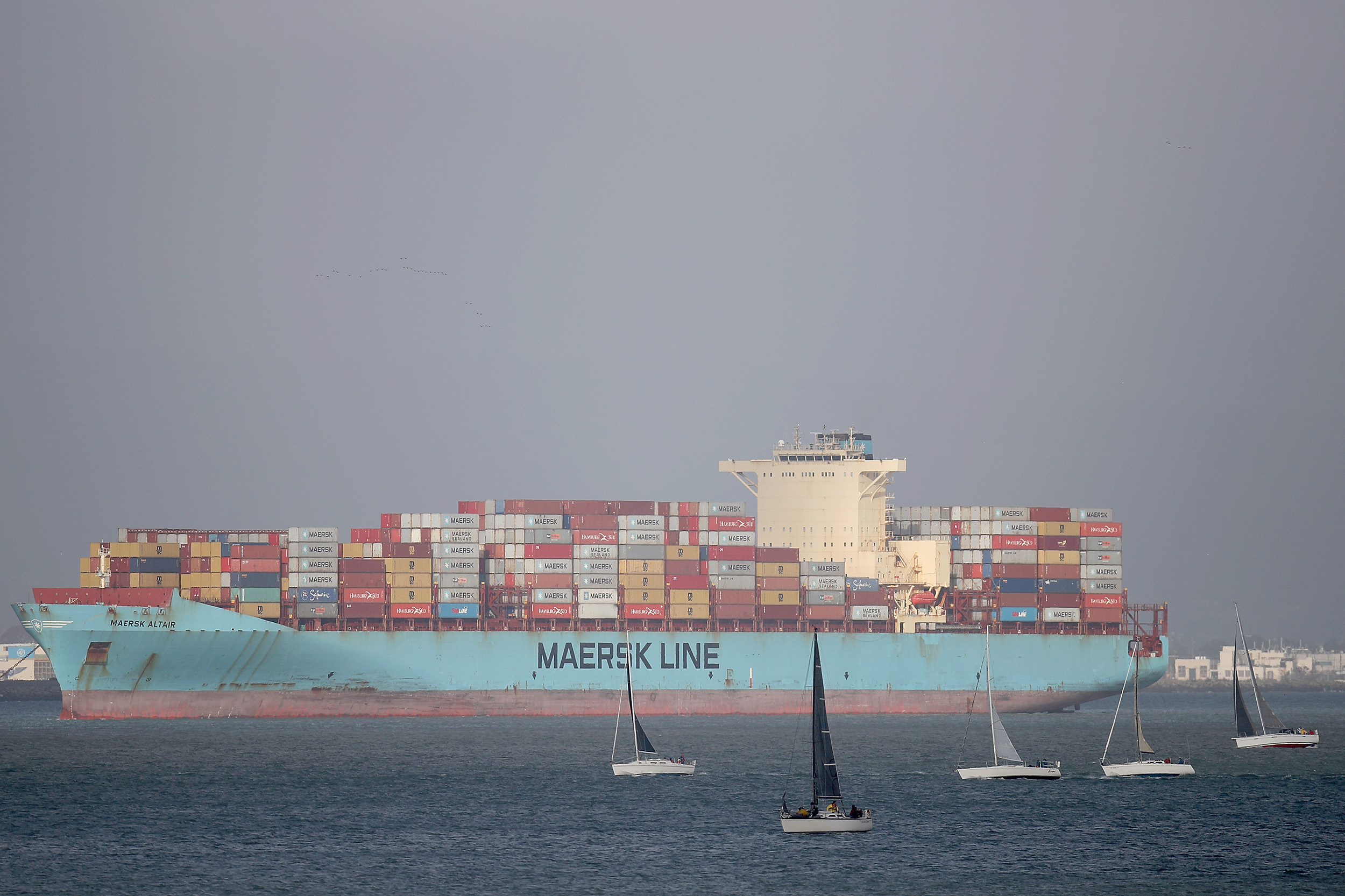