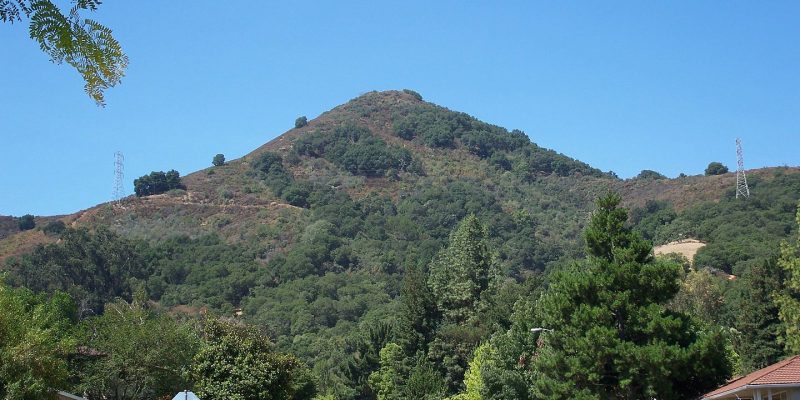 The city of Morgan Hill, Calif. will enforce curfew for residents during the planned PG&E Public Safety Power Shutoff scheduled for Wednesday, October 9, 2019.

The city of Morgan Hill will enact a curfew for residents once power goes out in parts of the city during the PG&E Public Safety Power Shutoff.

Originally planned for 7 p.m. Wednesday, Morgan Hill issued a notice that the curfew will go into effect when the power eventually goes out, according to the Morgan Hill Police Department.

Police said the curfew is for public safety reasons. It’s meant to deny people with poor intentions the opportunity to victimize residents or businesses.

The curfew will be lifted Thursday morning at 6:30 a.m.

“It’s not good enough to say we have voluntary programs that people can accept.”