The fire at 1534 Bruce Court was reported around 8 p.m. Firefighters contained the flames to the attic and away from the living area and a neighboring home, Battalion Chief Matthew Gloeckner said. The residents evacuated the home before firefighters arrived, and the American Red Cross assisted them with finding shelter, Gloeckner said.

The conversion of part of the attic to a storage space hampered firefighters, and the cause of the fire is under investigation, Gloeckner said. Damage from the blaze is estimated at $200,000. 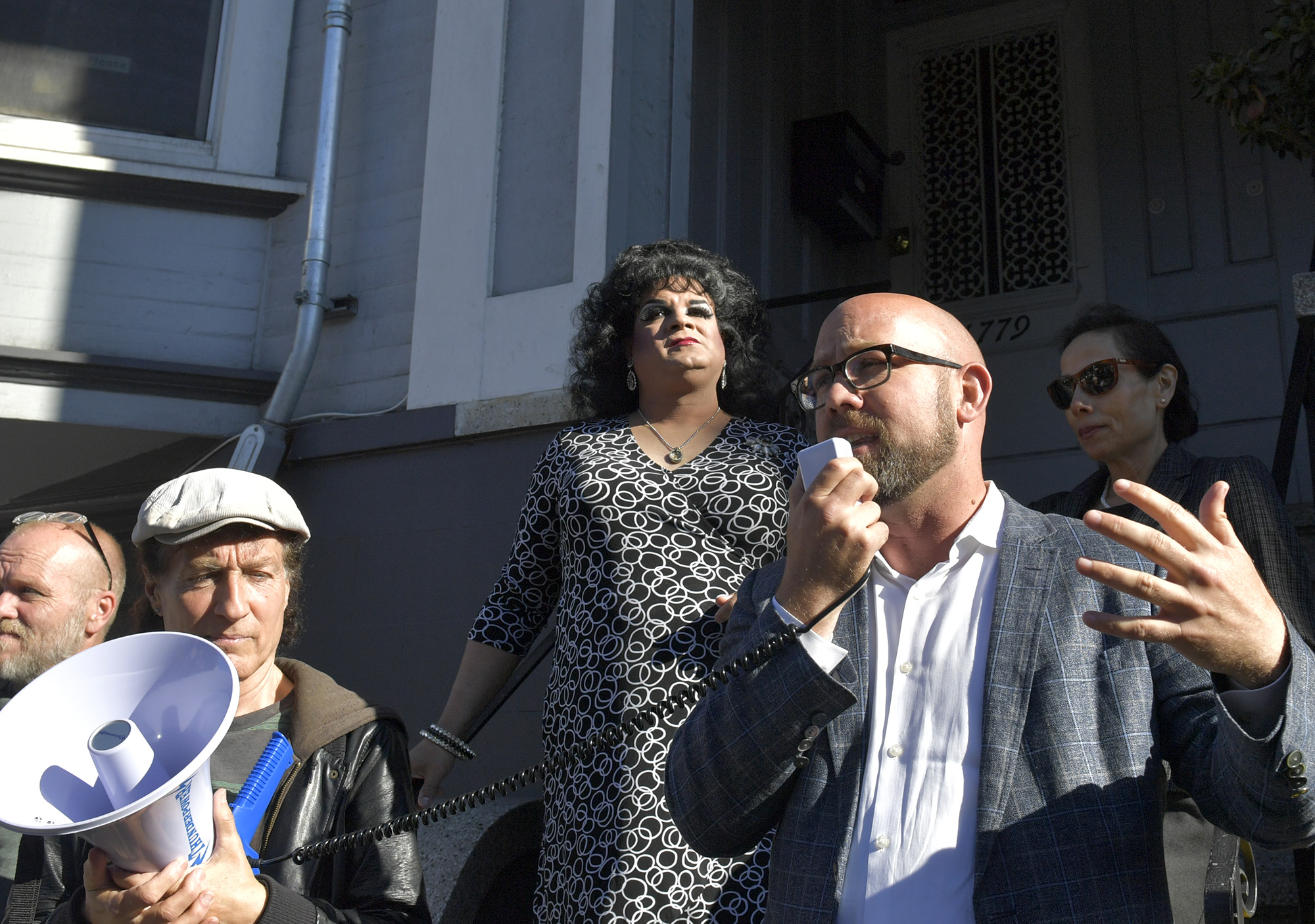