The task force will make recommendations to the mayor, Board of Supervisors and city departments on how best to combat open-air drug dealing in the Tenderloin, Civic Center, Mid-Market and South of Market neighborhoods, all located in District 6.

Supervisor Matt Haney, who represents the district and sponsored the legislation, said the task force will have access to data and other resources in order to make policy recommendations to the board and city departments.

“This will bring together department leaders, impacted individuals, residents to put forward a more comprehensive strategy that gets to the roots of this crisis.”

Haney said the task force will represent a diverse group of people, with most seats appointed by supervisors. However, some seats will be reserved for employees who work for offices of the city and district attorneys. The task force will be funded with $200,000 allocated from The City’s current budget, Haney said.

Additionally, the supervisor introduced a resolution that would declare a public health crisis related to rampant drug use and the increasing number of opioid overdose cases. The resolution says that drug overdose was responsible for 259 deaths in 2018 and of those, 89 were caused by fentanyl use.

“The open drug use and overdose deaths in our city are absolutely devastating, and are increasing at a terrifying rate. People in our city are dying from fentanyl and heroin overdoses at the highest rates ever.”

Haney criticized what he called The City’s “lack of action” in the face of a drug and overdose crisis. He said:

“But the response from city departments and the mayor has been mostly business as usual.”

Haney’s resolution expects coordination to stymie the flow of drugs into the SoMa and Tenderloin neighborhoods and that all efforts will be supported on local, state and federal levels. Haney said he will ask Gov. Gavin Newom’s office for emergency assistance.

Haney, in partnership with DPH, will hold a one-hour tutorial Wednesday to educate fellow board colleagues on the emergency use of Narcan spray to reverse effects of an overdose. 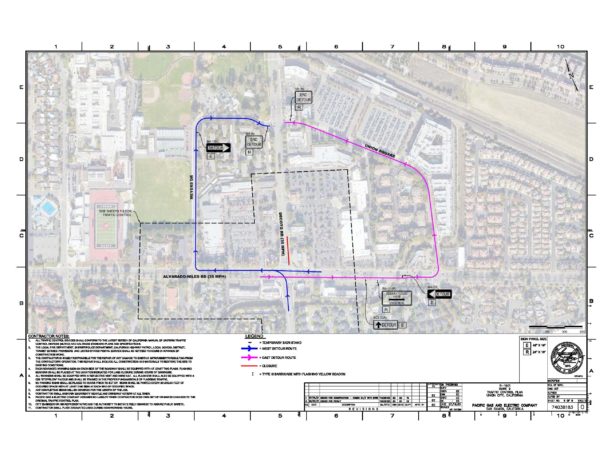