The Napa County Sheriff’s Office has identified a Calistoga man who was found dead at Robert Louis Stevenson State Park on Sunday as Richard Edward Fisher, 57, of Calistoga.

Fisher was reported missing while hiking around 5:30 p.m. Saturday at the park located at 4800 Lake County Highway in Calistoga. The park spans Sonoma, Lake and Napa counties.

The Napa County Sheriff’s Office participated in a search and rescue for Fisher, who was found dead around 7:15 p.m. Sunday, sheriff’s spokesman Henry Wofford said. The cause of death has not been determined. 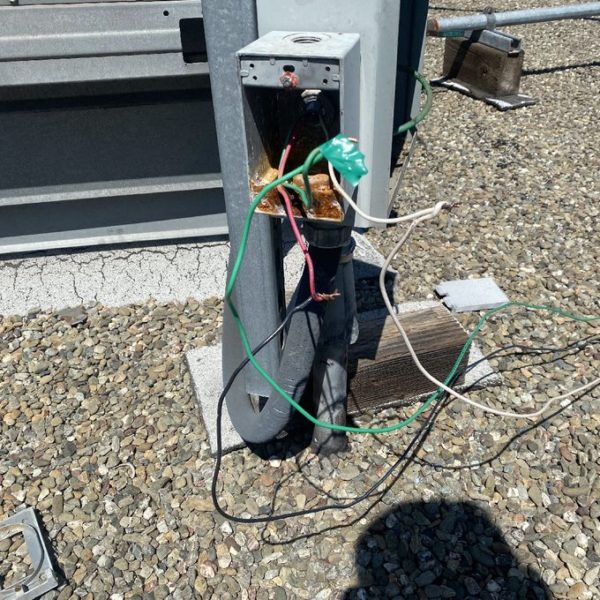 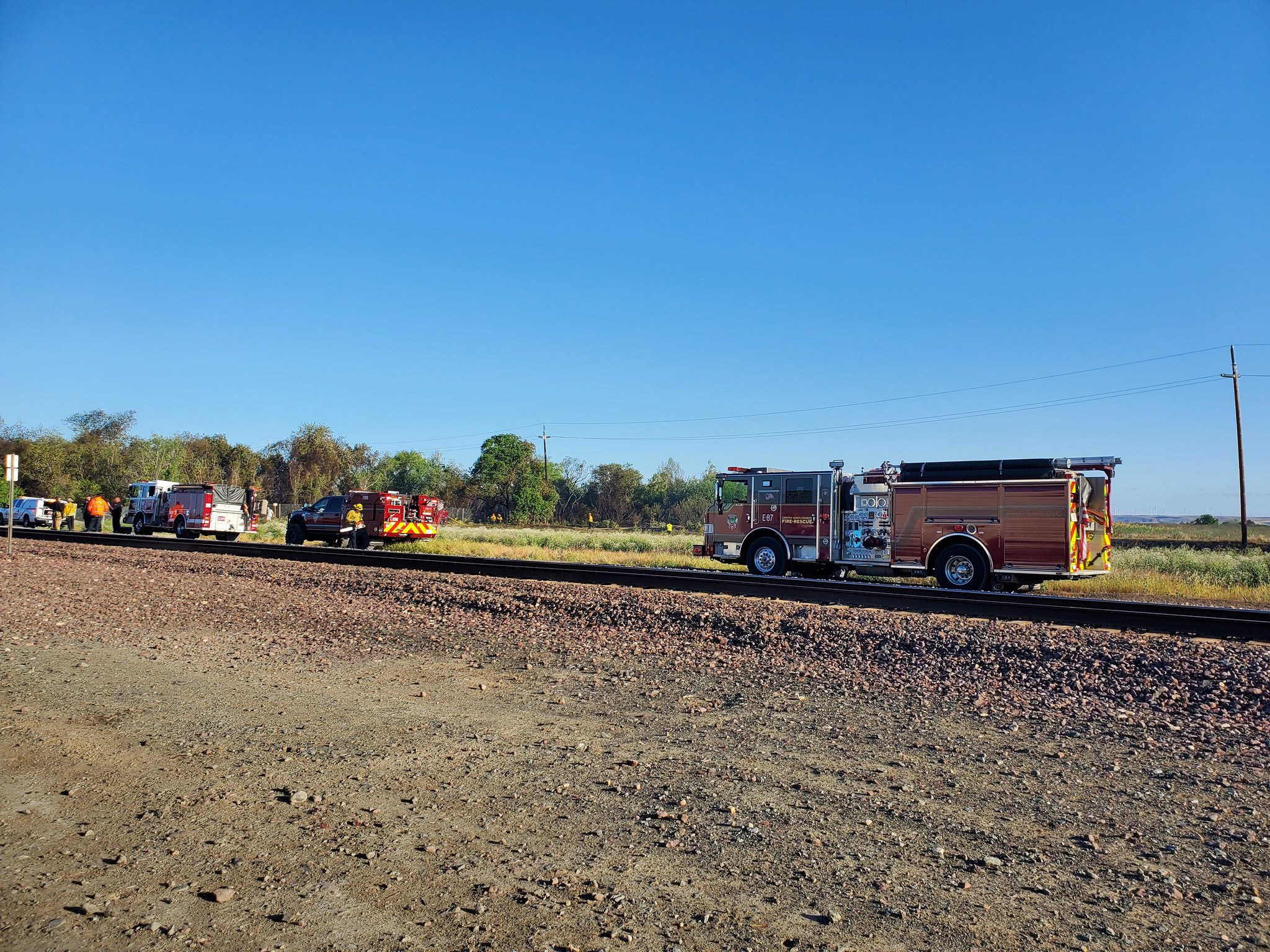 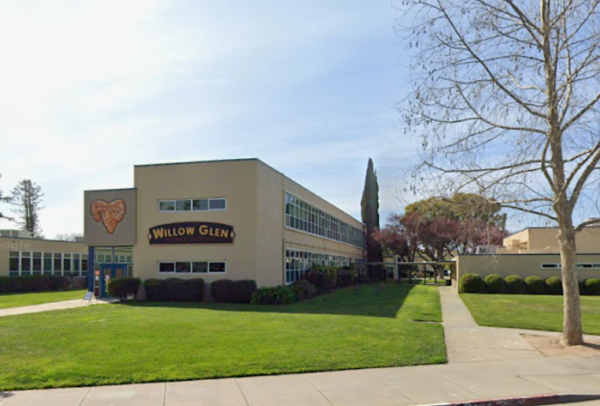