Westbound Interstate Highway 580 is closed at the junction with state Highway 24 in Oakland on Tuesday morning because of law enforcement activity, according to the California Highway Patrol.

The closure of the two left westbound lanes on Highway 580 was initially reported shortly before 10:30 a.m., and about a half-hour later the CHP said all westbound lanes were closed.

Traffic is being diverted off Highway 580 to Highway 24 as well as Interstate Highway 980, according to the CHP.

More details about what prompted the closure were not immediately available. 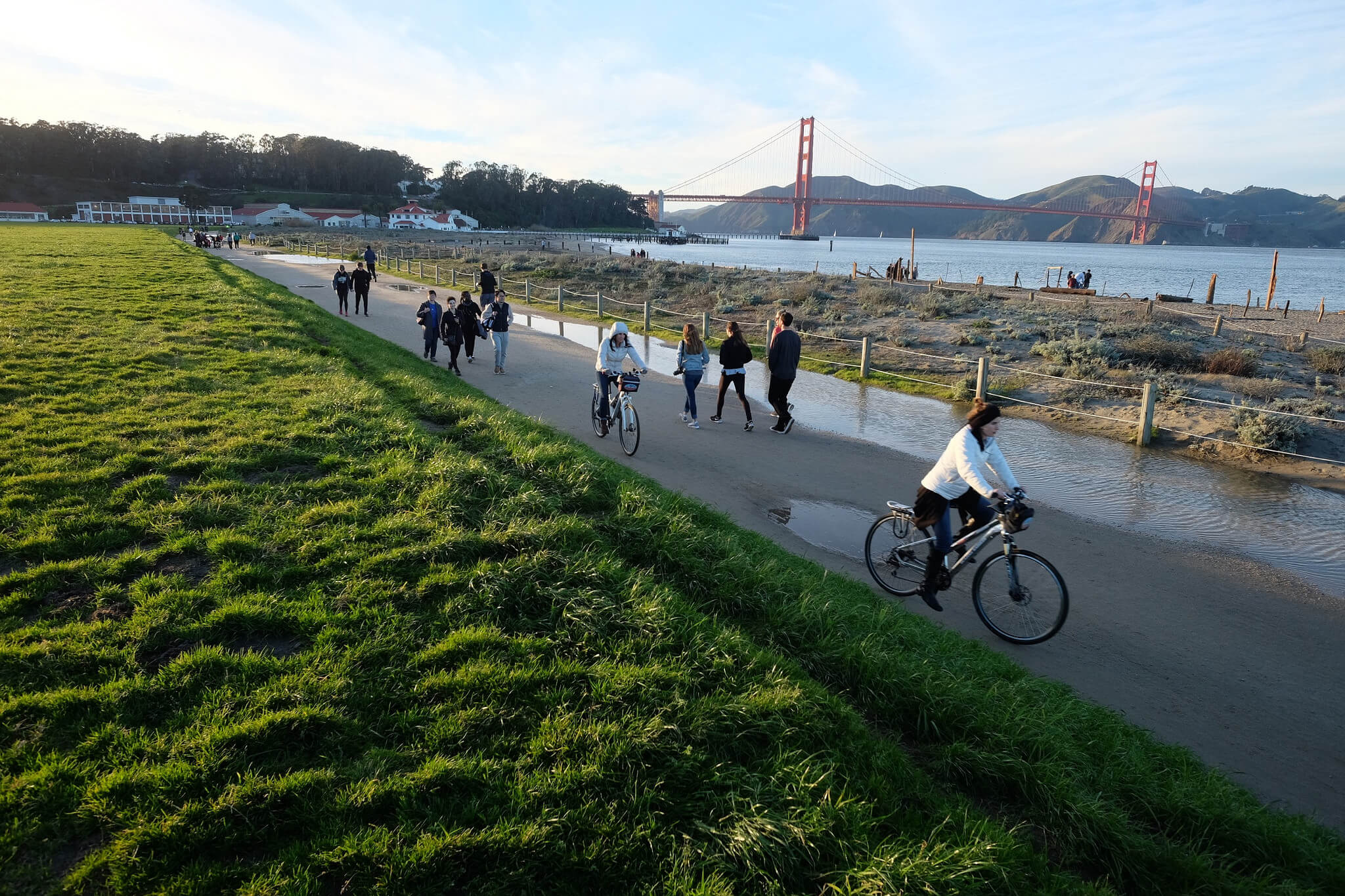 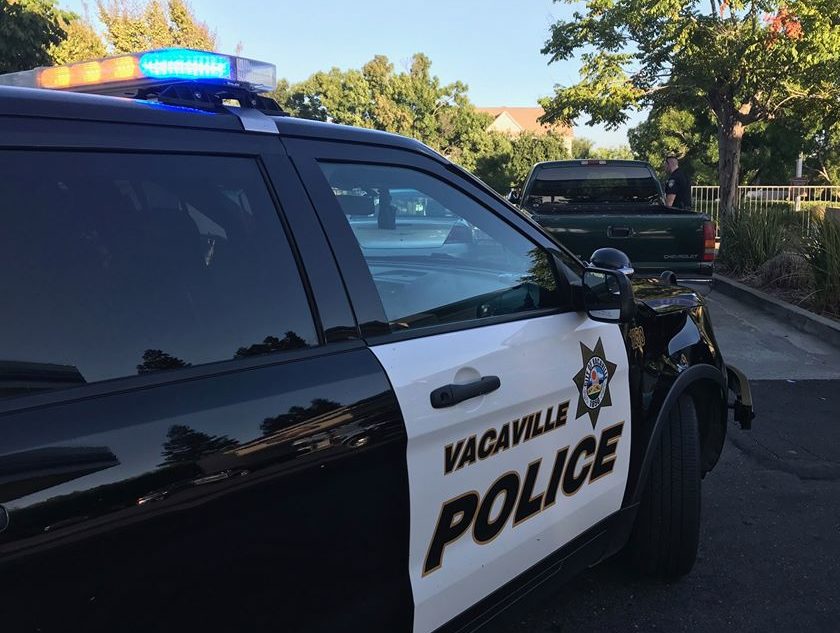 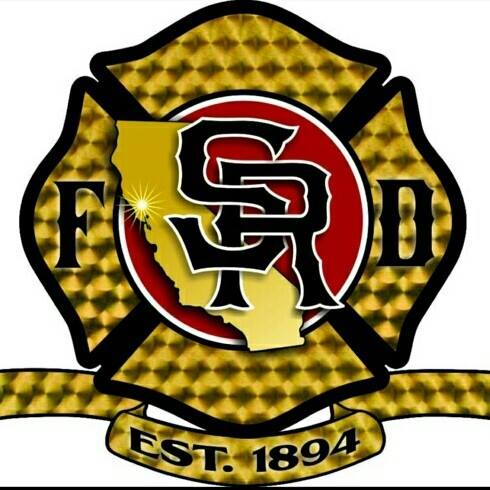