Vallejo police have released more information about a 26-year-old man who was arrested on suspicion of sexually abusing a child. Jacob Tyler Hilton, 26, of Vallejo, was arrested Aug. 16 after the Solano County District Attorney’s Office filed a complaint against him in Solano County Superior Court the day before. Hilton’s next court date is Friday morning in Fairfield.

Hilton was a volunteer at the First Baptist Church at 2025 Sonoma Blvd., Sgt Mat Mustard said. Other victims have been identified and their allegations are under investigation, police said.

All of the victims attended the church, and the sexual abuse dates back to 2007. Some of alleged offenses occurred at the church, Mustard said. Anyone with information about other victims is asked to call Detective Rob Greenberg at (707) 648-4280.

Calls to the First Baptist Church were not returned Thursday and Friday. 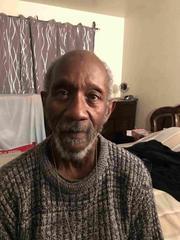 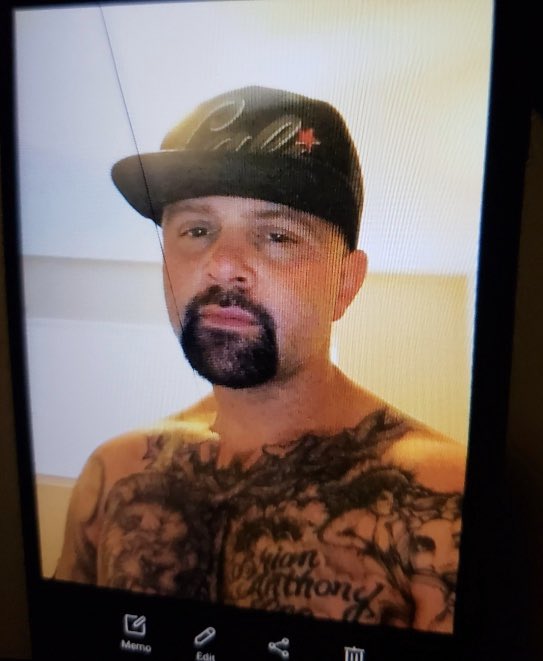