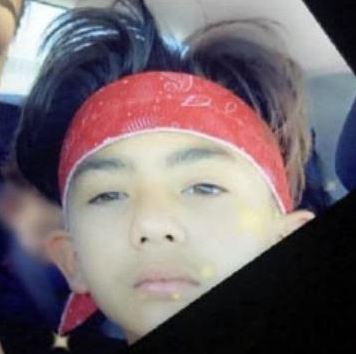 Ivan Gonzalez was last seen Wednesday afternoon after walking away from his home in the 400 block of North 21st Street.

Pelosi ticked off a list of legislation passed by the Democrat-controlled House and sent to the Republican Senate, where it...