Sometime Tuesday afternoon, the staff at a non-profit organization in Concord reported a burglary, and investigators found that surveillance cameras caught the suspect forcing entry into the building overnight. Police say he stole some items and fled the scene.

Later in the day, the same officer was called out to investigate reports of a man with a sword. Officer Wilkens responded to the area and recognized the man as the suspect from the nonprofit burglary. When searched, police found stolen property. They booked him into jail and returned the property to the owner. The suspect’s name has not been released.

Concord police wrote in a post about the arrest on their Facebook page that it was Wilkens’ second day as a solo officer. 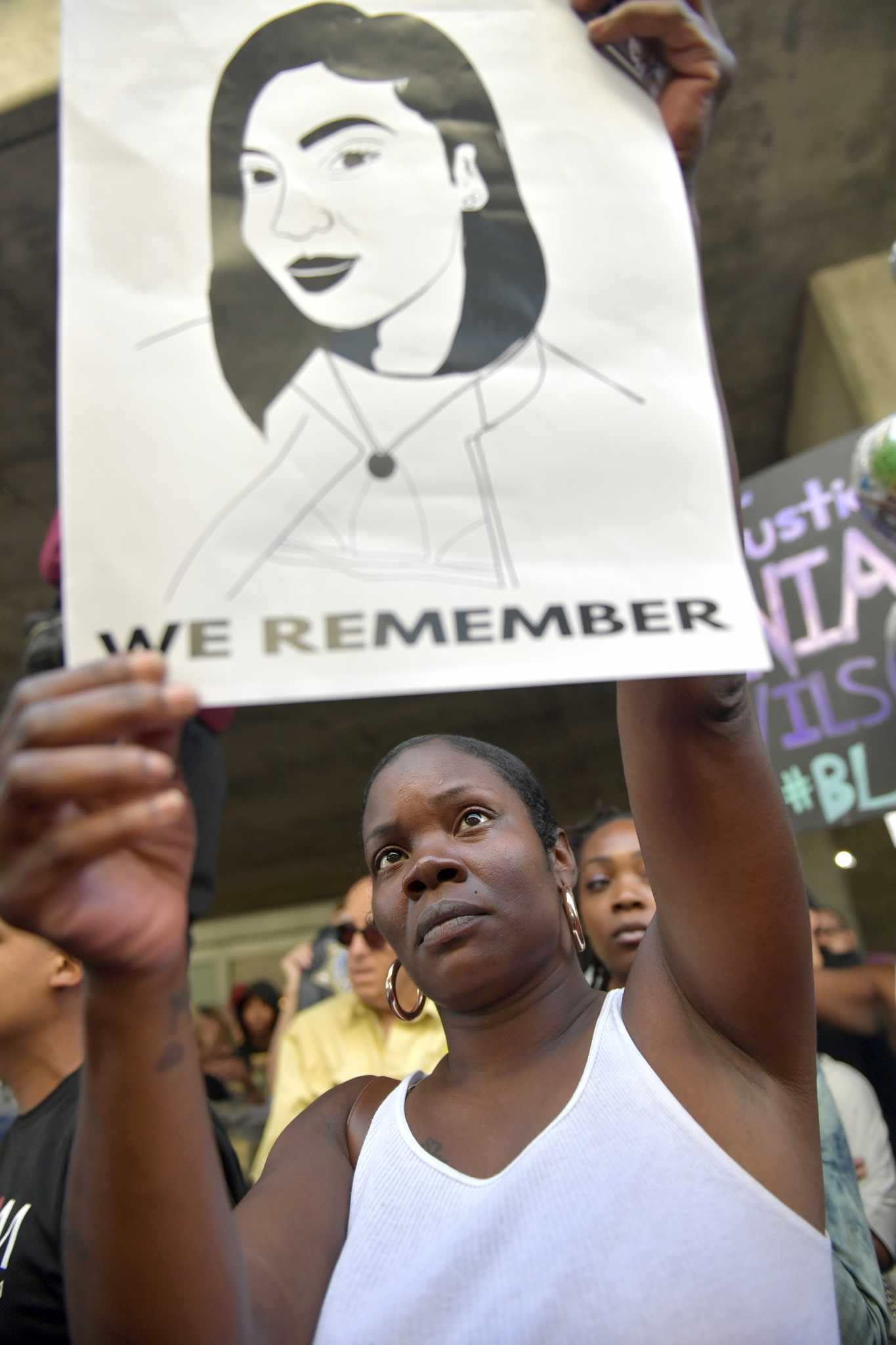